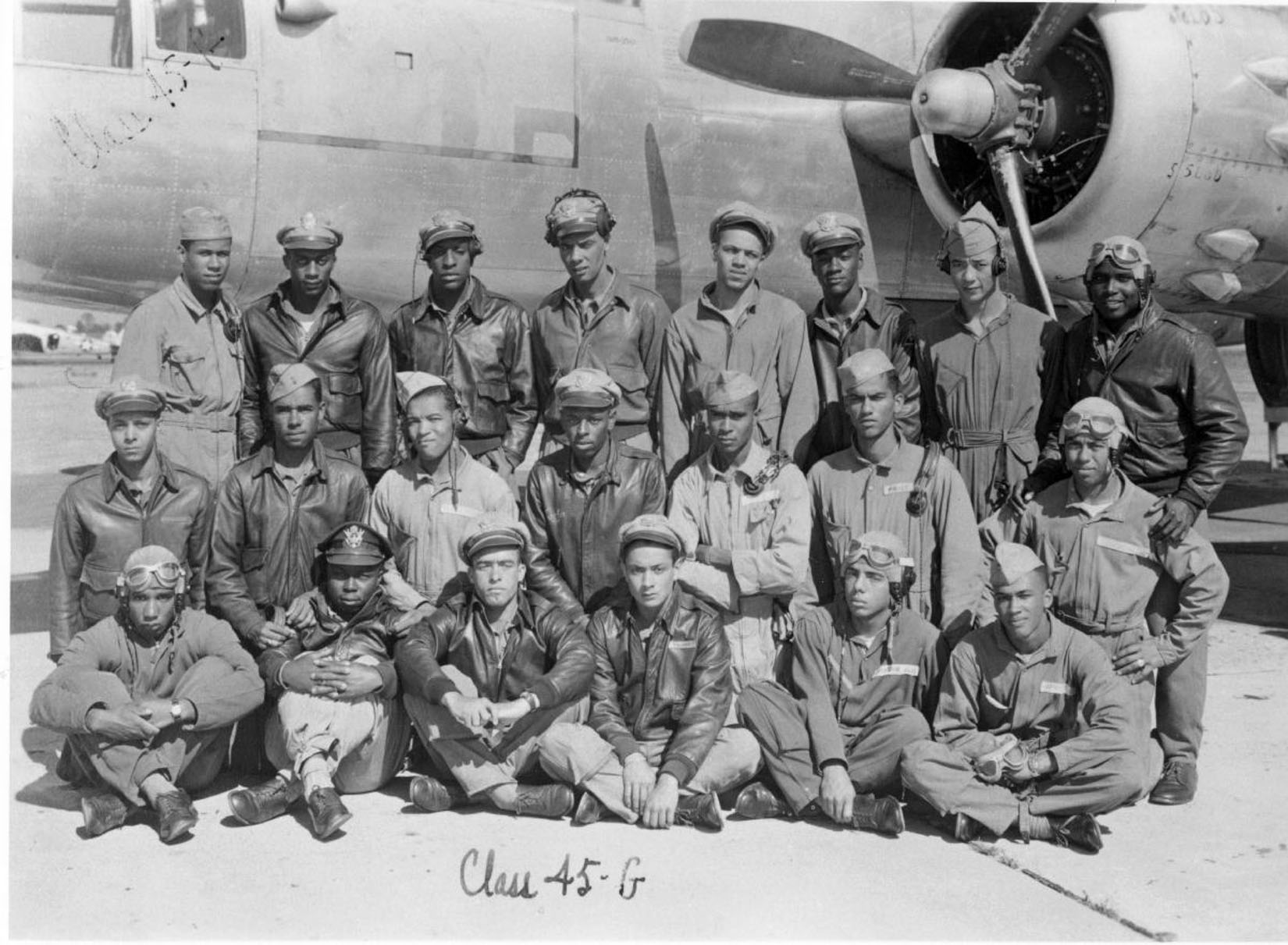 Every February, Americans celebrate Black History Month, reflecting on the achievements of African Americans throughout history. The US Airlines are proud to join in this celebration, highlighting the countless accomplishments of African American trailblazers. Continue reading for just a few of the many amazing stories from these pioneers of aviation and join A4A and our member airlines in celebrating their vital impact on the airline industry throughout the month of February.

Bessie Coleman was born in 1892 in Atlanta, Texas. At the height of World War I, Bessie moved to Chicago to work, where she listened to the radio and read about the pilots in the war. These stories piqued her interest, so she picked up a second job to save up enough money for flying lessons. But despite Bessie’s determination, no American flight school would grant her admission because of the color of her skin. Not to be deterred, she moved to Paris in 1920 to earn her pilot’s license at France’s most prestigious flight school, Ecole d’Aviation des Freres Cadron et Le Crotoy. On June 15, 1921 Bessie Coleman became the first African American woman to earn a pilot’s license. She returned to New York in 1922 and became the first African American woman in the U.S. to make a public flight, prompting reporters to dub her “Queen Bess.”

The Tuskegee Airmen were the first all-black military pilots to serve in World War II, before military integration was signed into law by President Truman. From 1942 to 1946, 992 African American pilots from across the country graduated from Tuskegee Army Air Field in Tuskegee, Alabama. The airmen began overseas operations near Naples, Italy, where they escorted bombers in combat. Throughout the war, a total of 27 bombers were shot down by enemy aircraft—nearly half the loss rate of any other escort groups. Despite their success, the Tuskegee Airmen still faced racial discrimination both at home and abroad. However, their achievements and patriotism earned the airman more than 150 Distinguished Flying Crosses and paved the way for military integration in 1948.

Growing up, David Harris had no interest in becoming a pilot until he joined the ROTC at Ohio State University. It was there that David was exposed to flying for the military and decided to join the Air Force in 1958. He flew the B-47 and B-52 Bombers until 1964, when he interviewed for a job with American Airlines. During the phone interview, he felt compelled to tell the chief pilot he was black, after facing rejection for his skin color in previous interviews. “This is American Airlines and we don’t care if you’re black, white or chartreuse, we only want to know, can you fly the plane,” responded the chief pilot. David became the first African American pilot to be hired by a commercial airline and eventually became the first African American to be promoted to Captain. He continued his career at American until he retired in 1994 after 30 years of service.

When Patrice Clarke took her first flight at age 5, she knew she was interested in aviation. After attending a career week demonstration at her school, Patrice thought she was destined to become a flight attendant, but by graduation she had her sights set on becoming a pilot. She enrolled in Embry–Riddle Aeronautical University in Daytona Beach and graduated in 1982 as the first African American in school history to graduate with a Bachelor’s in aeronautical science and a commercial pilot’s license. After her graduation, Patrice spent time working as a pilot for Trans Island Airways in the Bahamas while she studied to qualify to fly the Boeing 737 and 747. She was hired in 1988 by UPS Airlines as a flight engineer and just two years later, was promoted to First Officer. In 1994, Patrice married fellow pilot Ray Washington and was promoted to Captain at UPS, becoming the first African American woman to hold that title for a top U.S. airline.