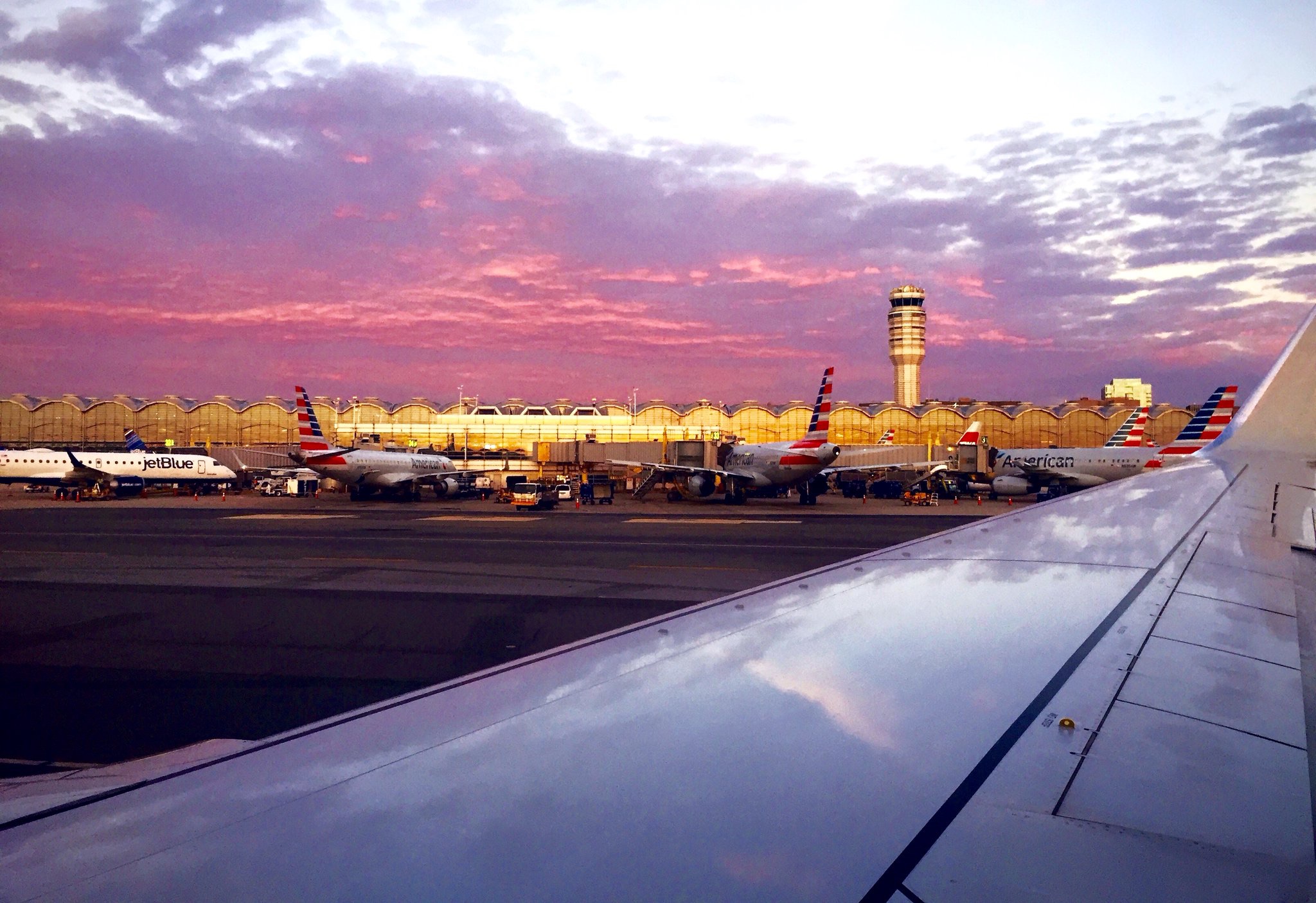 U.S. Airlines and the FAA: Working Together to Keep Your Flight On Time

Four out of every five U.S. airline flights arrive on time, meaning within 15 minutes of their scheduled arrival. Air travelers want to see that on-time performance improved, and so do the airlines. That’s exactly why our carriers and the Federal Aviation Administration have been working hard this summer on a new program to improve performance at the FAA’s Air Traffic Control Systems Command Center in Warrenton, Virginia.

Close collaboration between industry and government is crucial. After all, it’s the airline pilots who fly the planes, but it’s the FAA that manages the airspace where they fly, transporting hundreds of thousands of passengers and tens of thousands of pounds of cargo every day. Starting this past spring, U.S. airlines embedded personnel at the FAA’s Command Center, which serves as the nerve center for the entire National Airspace System. Several Airlines for America members are participating in the program, including Alaska Airlines, American Airlines, JetBlue, Southwest Airlines, United Airlines, along with the A4A air traffic management specialists permanently stationed at the Center and representatives from other carriers. They’ve been working directly with the FAA’s PERTI team — short for “Plan Execute Review Train and Improve” — to manage the flow of air traffic and respond to inclement weather, equipment outages and other factors that can potentially cause delays and cancellations.

As the summer comes to a close, the pilot program will be wrapping up. Both the airline employees and the FAA personnel who participated are now taking what they learned from their collaboration and identifying best practices that will help the aviation system run smoother in the future. And that means your next flight will have even better odds of landing right on time.