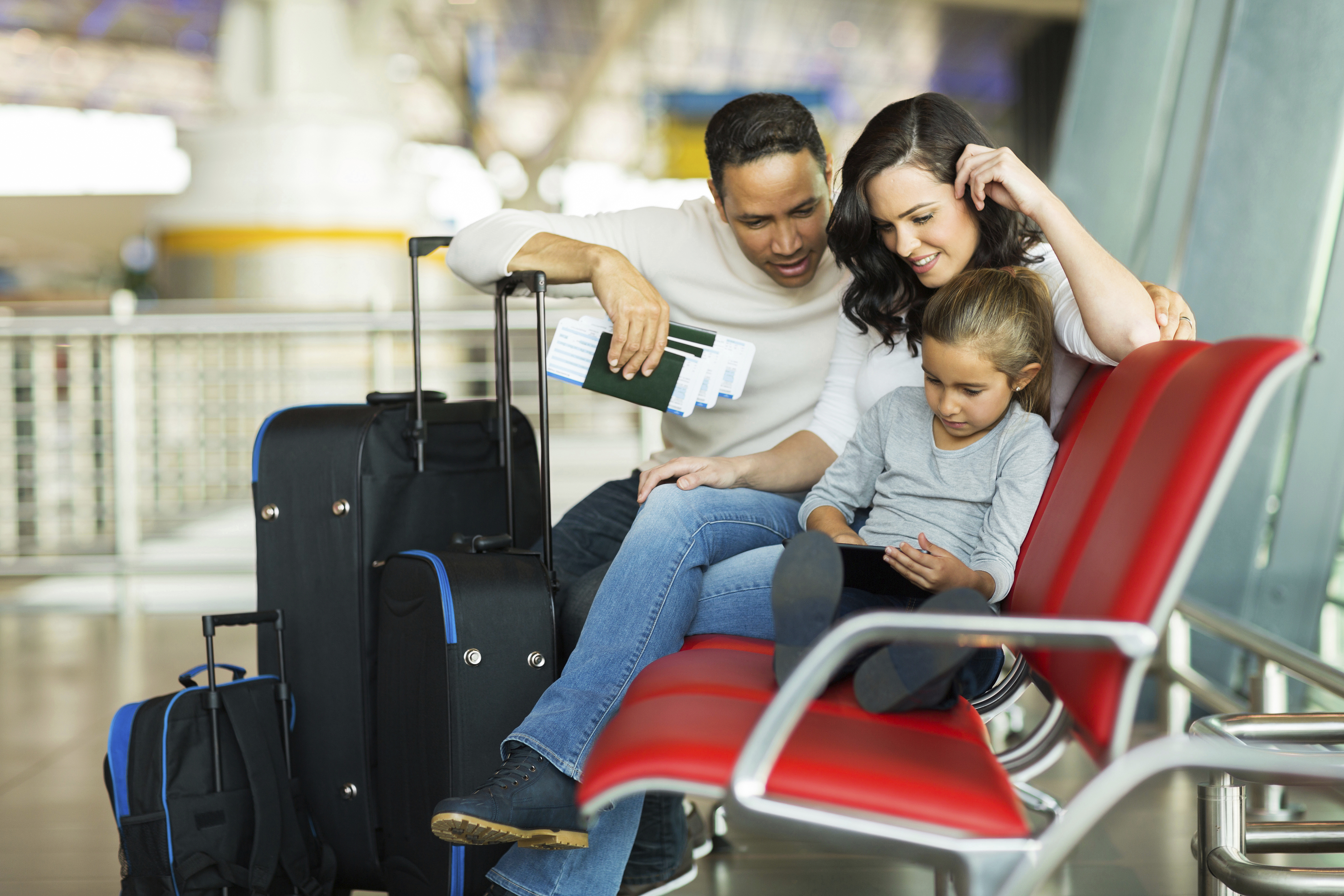 Airports Have A Lot to Be Thankful for This Year

Over the course of the Thanksgiving holiday, more than 30 million passengers will take to the skies. That means more than 30 million people will be traveling through our nation’s airports. It shouldn’t really be a surprise that we’re seeing record travel. With airfares reaching historic lows, air travel has become one of the most affordable, accessible and convenient ways for travelers to reach their destinations, which is why more people are choosing to fly. As they make their way to their gates, they’ll see new additions and enhancements all geared towards making the travel experience better for everyone who flies.

Every flight begins and ends at the airport, which is why U.S. airlines have invested so heavily in projects with our airport partners to improve their facilities. Since 2008, airline-airport collaborations have led to $130 billion in capital improvement projects completed, underway or approved at the 30 largest U.S. airports. Development is also robust at small and medium airports and cargo facilities across the country.

According to a Wall Street Journal report this month, “Capital spending at U.S. airports grew by 24% to $12.7 billion in 2017 from the previous year.” Travelers are seeing first-hand the impact of these significant investments at airports across the country, as cranes pop up and construction crews arrive for work. In fact, according to the annual J.D. Power 2018 North American Airport Satisfaction Study released in September, North American airport satisfaction has reached a new high.

This trend of airport infrastructure investment shows no signs of slowing down. And there’s plenty of resources available to ensure that airports will continue to be a success story for America’s infrastructure. Airports from Maine to Alaska are generating record revenues, including $3.3 billion in revenue from the Passenger Facility Charge (PFC) alone last year. Airports also have access to more than $14 billion in unrestricted cash reserves and investments, and the Airport and Airway Trust Fund (AATF) has an uncommitted balance of $6 billion – which the Congressional Budget Office projects will grow to a record $8.7 billion by the end of 2020. On top of nearly $3.4 billion in Airport Improvement (AIP) funding, Congress approved an additional $1 billion in the omnibus spending bill – bolstering the pot of money already set aside for airport infrastructure development.

With airport coffers already stuffed with billions to spend, there is no need to gobble up more taxpayer dollars with a PFC increase they don’t need. In fact, the only funding challenge for airports is to figure out which terminal is next in line for an overhaul. Yet as the Wall Street Journal explains, airports are pushing Congress to double the tax passengers pay simply for using the airport.

With all the resources they have at their disposal and all of the completed, planned or on-going improvement projects across the country, airports have a lot to be thankful for this year. There’s no need to add an airport tax hike to the list of things airports are celebrating.