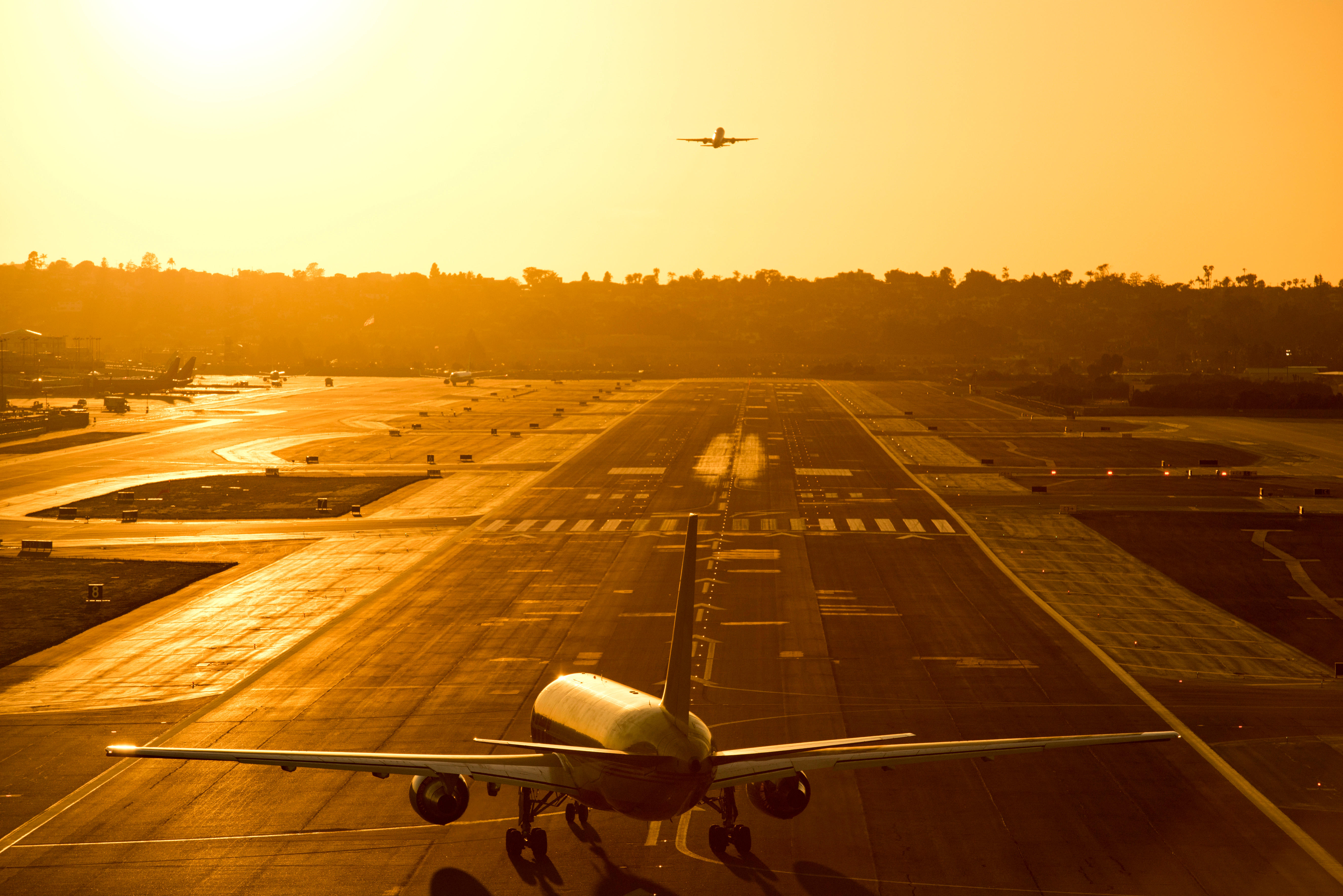 Below is Part Two of our series on how the Airline Deregulation Act came to be. To read Part One, click here.

Momentum began to build around airline deregulation due in large part to hearings that Sen. Edward Kennedy called. But like any major piece of legislation, a number of things needed to fall into place to make it a reality. And somehow, the stars aligned perfectly.

Will Ris, who worked at the time for the Civil Aeronautics Board (CAB), was tasked by President Jimmy Carter to work with Capitol Hill to get an airline deregulation bill written and passed. Ris described moving a major piece of legislation like launching a rocket ship. “So many things have to happen and come together at exactly the right time in exactly the right way in order to get this thing done and airline deregulation was one of those rare, rare times when that has happened,” he said during A4A’s 2018 Commercial Aviation Industry Summit.

While the Ford administration had started down the path to deregulation, it was ultimately President Carter who made the bill a reality. President Carter’s background as a peanut farmer in the rural south helped shape his view on regulations and was a driving force behind his push to streamline and democratize the airline industry. President Carter grew a crop that was not subject to regulation under the Interstate Commerce Commission – fresh fruits and vegetables were exempt from such rules, but the machinery and materials he required to grow his crop were subject to these regulations. From his business experience, he knew that federal regulations made it harder and more expensive to operate and he knew that same idea could be applied to deregulating airlines.

The Senate spent 23 days marking up the bill and ended up with a regulatory reform bill that eased burdens hindering the airline industry. After the Senate passed the bill, it went to the House where the bill’s language was tweaked for another 10 weeks.

When the House and Senate bills were considered in conference, members on the House Committee on Public Works agreed to adopt the Senate version of the bill. The conference committee crafted a bill that gradually eased regulations as it phased out the overly regulatory CAB.

On Oct. 24, 1978, President Carter signed the Airline Deregulation Act into law at the White House, helping aviation become one of the most innovative and important economic drivers in our country.