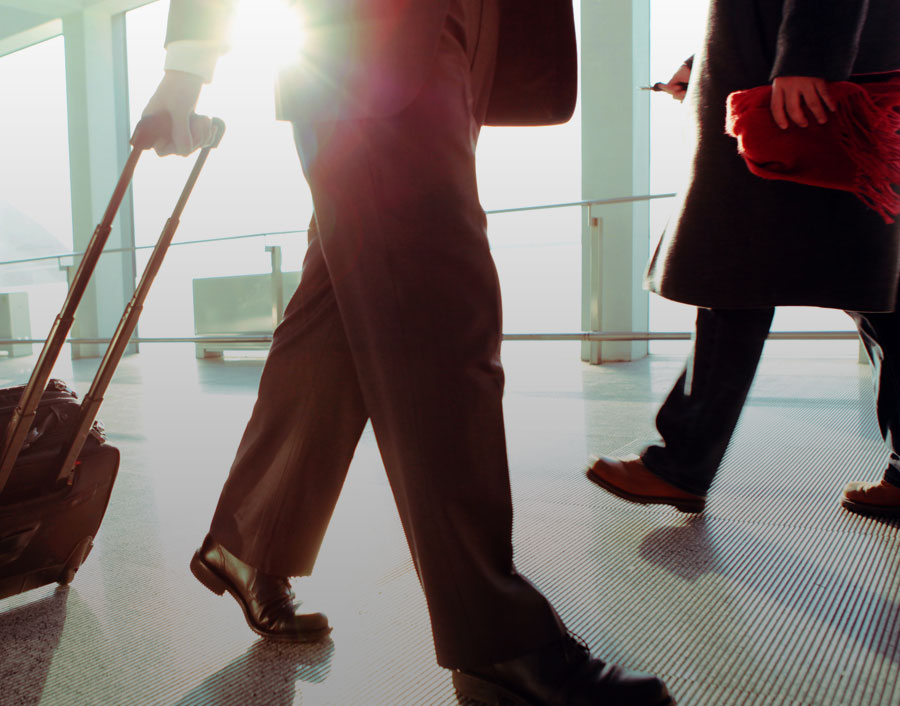 Thanks to the Transportation Security Administration’s (TSA) fee increase last week, air travel just got more expensive. Now 21 percent – or almost $63 – of a typical $300 round-trip ticket is actually the result of federal taxes and airlines are required to bury the increased tax amount in the advertised price of a ticket. (Read more about the about the TSA’s fee hike from A4A’s Nick Calio in The Hill and see exactly how the cost of your ticket breaks down.)

You deserve to know how much of your ticket advertised price is actually going to the government in the form of taxes. You deserve transparent airfare.

Burying these significant charges in the base advertised price from the customers who pay them is irresponsible public policy and only incentivizes continued increases that drive up the cost for air travel through arbitrary tax hikes.

Air Line Pilots Association President Captain Lee Moak takes issue with the high tax burden and the government standing in the way of ticket transparency in a commentary for The Seattle Times.

Regulators claim the advertising rule is “pro-consumer,” but in reality, Moak argues, it achieves precisely the opposite. Hidden taxes in base advertised fares allow regulators to gouge unsuspecting airline customers as a source of ever-increasing revenue. Not only does this lack of transparency hurt consumers, but it also has “major economic consequences.”

When “government actions become disincentives for air travel,” as Southwest Airlines Pilots’ Association President Captain Mark Richardson explains in a recent commentary for the Houston Chronicle, “not only does the industry suffer, but also thousands of middle-class families.”

The Department of Transportation’s Full Fare Advertising Rule does not protect consumers; it protects government. A4A’s Nick Calio responds to National Journal’s blog on the issue and says, “Enough is enough.”

The good news is that a bipartisan group of lawmakers is fighting to reverse this rule and bring more transparency to airfare costs. The bill, the Transparent Airfares Act, is now pending in Congress and would allow airlines to break down in advertised prices how much of the fare is the result of federally imposed taxes and fees.

Visit www.AirfareTransparency.com and tell Congress and the Administration that people who fly already pay more than their fair share in taxes and fees.