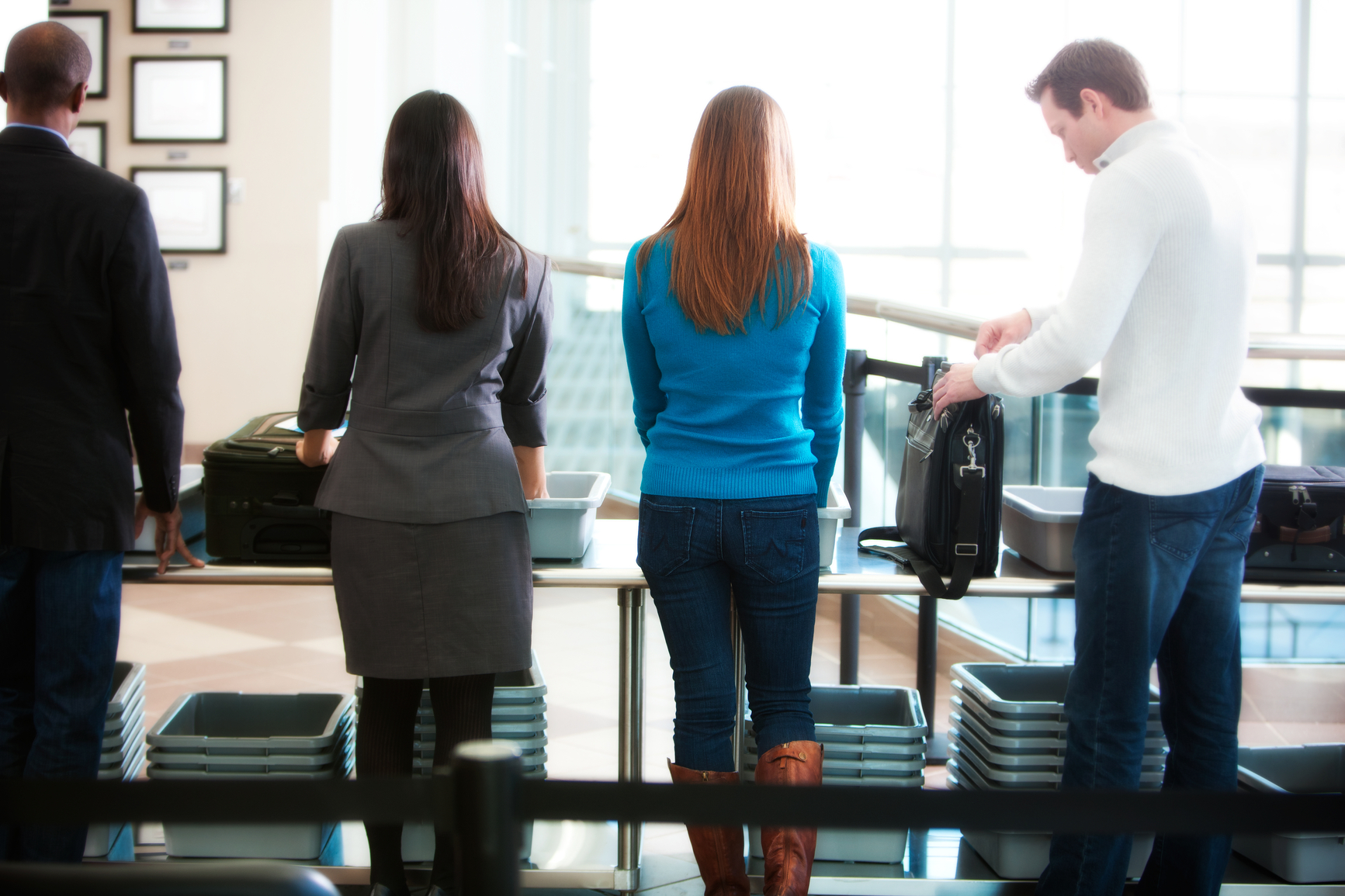 Why You Are Likely Paying More Taxes Than You Realize

Join us for this conversation between A4A President and CEO Nick Calio and JetBlue CEO Dave Barger, as they discuss taxes on air travel and how the airlines are working to improve air travel for all of us.

“Most passengers assume that the airline is charging them $300 to fly them from point A to point B, when in fact, the federal government is given a lot of it.” – Nick Calio, A4A President and CEO

As of July, 21 percent or more than $62 of a typical $300 domestic round-trip ticket comes out of your pocket and goes straight to the government, not the airlines. Many passengers are unaware of this thanks to a government rule requiring airlines to publish the total ticket cost, including taxes as if they are part of the base fare. Travelers often assume that the airline is charging the entire price of the ticket when, in fact, a large portion is made up of taxes and fees that the airlines actually continue to fight against.

Rather than increasing taxes on airlines and passengers, the government should encourage air travel because it contributes economic growth. For every 100 airline jobs, an estimated 473 extra jobs are supported outside the industry.

Despite the increased tax burden, U.S. airlines collectively are investing more than one billion dollars per month to improve their product at the airport and in the air. They are also working for you in other ways, like urging the government to modernize our air traffic control system and reduce regulations that do nothing to improve safety.