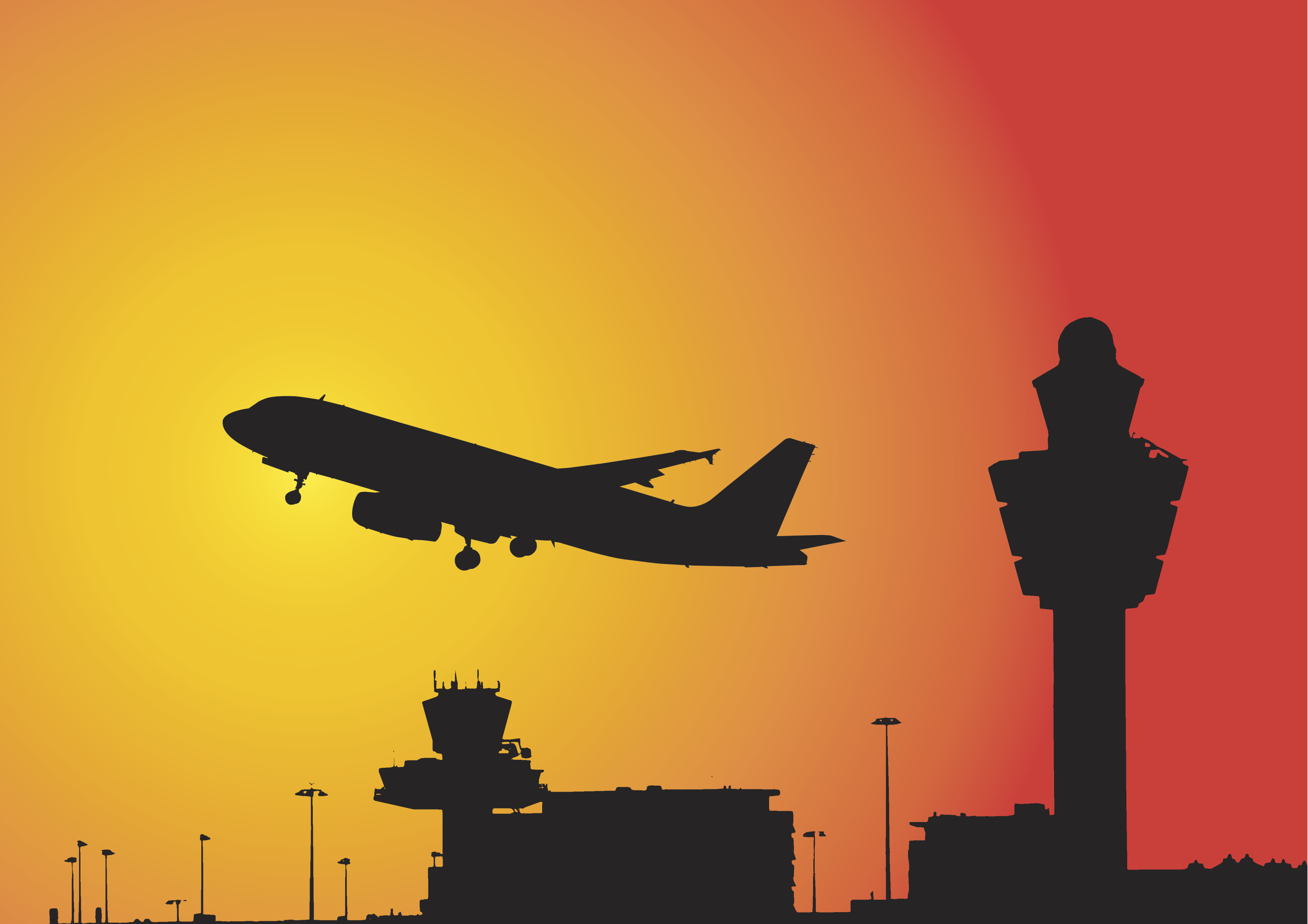 Why Lower Fuel Prices are Good for Airline Passengers

With fuel prices lower than they have been in years, we are often asked, why aren’t those fuel savings benefitting the customer? The answer is, they are. And here is how:

Airfare remains a great consumer bargain when compared with speed and efficiency to other modes of transportation. When adjusted for inflation, airfare (even including optional services) is 10 percent below where it was in 2000.

Passengers and employees are benefiting most from the airlines’ modest profits. For every dollar of revenue we take in, we keep just under a nickel in profits. Far below the average company in the Standard & Poor’s 500 index. Even so, every dollar coming in now is being put to work – to add new service and create new jobs, reinvest in our people and our equipment, reduce carbon emissions and pay down debt, all while maintaining a safety record that is the envy of the world. Airlines are investing back into the business at a rate of $1 billion a month in improving airports, making the onboard experience better with larger overhead bins and  increasing Wi-Fi access, and acquiring the equivalent of one new plane every day this year. That certainly benefits consumers. Especially those who like that new plane smell.

Like any consumer product, airfare pricing is based on supply and demand. The U.S. economy is improving, airfare is affordable and more people are flying. Airlines do not operate on a cost-plus business model. If they did, airlines would have been able to pass on higher fuel costs and avoid recession-related cash crises beginning in 2008. Airlines, like many businesses hit in the 2000s by recession and skyrocketing fuel prices, are now beginning to use recent profits to pay down the nearly $70 billion they carry in debt.

The good news for customers is that they ultimately determine pricing and vote with their wallets every day about what they value and are willing to pay for. With reinvestment in new aircraft and amenities in the air and on the ground, and with better compensated, better trained employees providing quality service, the travel experience is improving for everyone.