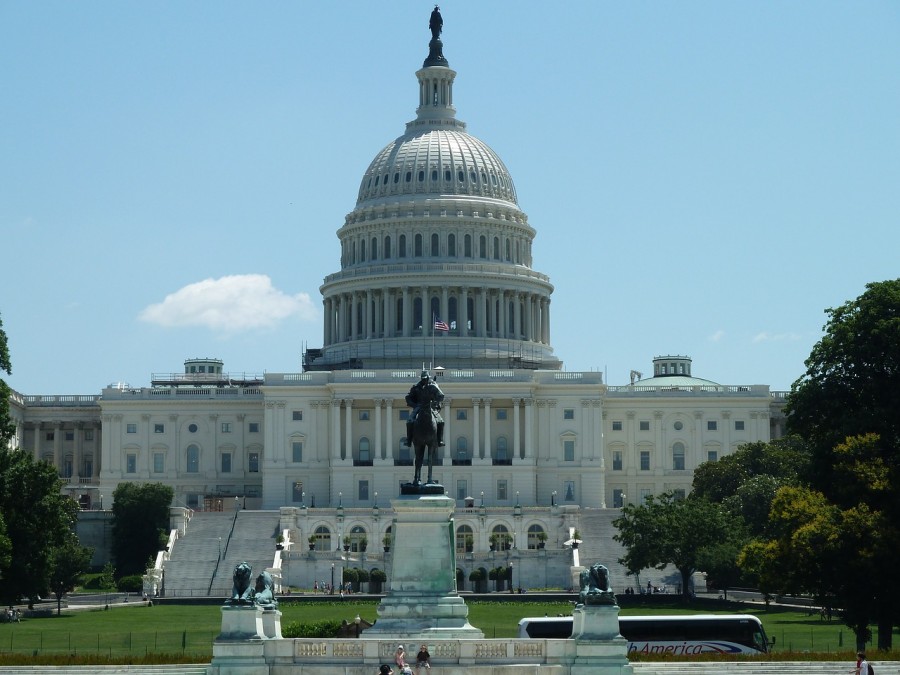 Why Consumers Should be Skeptical of the Government’s “Consumer Protections”

Consumers should be free to decide what services they want to purchase and at what price, without the government dictating those decisions for them. A recent Senate Commerce Committee report on airline pricing is the latest in a series of misguided government attempts to take a step backward and re-regulate the U.S. airline industry by rolling back the widespread price and service options that airline customers enjoy today.

While presented as “consumer protections,” the actions our government is suggesting would be anything but helpful to customers who value affordable and efficient air travel options.

The last time government dictated airline pricing, during the existence of the Civil Aeronautics Board, consumers paid the price – through considerably higher fares, fewer flight options and a system that purposefully imposed regimentation and stifled innovation. Why would anyone who cares about the well-being of the consumer want to return to those unhappy days?

As A4A CEO Nick Calio noted in a letter to the Ranking Member of the Senate Commerce Committee this week, U.S. airlines connect the world like no other industry can – and their ability to continue delivering affordable and abundant travel options is directly tied to their ability to cover their costs over the long-term, as any business seeks to do.

“This fundamental and accepted economic objective is critical to the success of any business, but historically was not achieved by U.S. airlines. Consequently, following deregulation many airlines failed, industry employment shrank, capital flow shriveled and airline investment in products diminished. It has only been in the past several years that airlines have regained the financial ability to reinvest in our customers, product and employees.”

Airlines want to sell tickets and are naturally incentivized to do so in the most transparent and least costly way possible – and the marketplace, driven by competition, is achieving those pro-consumer objectives. Air travel remains one of the best consumer bargains out there and customers always know what they are buying before they purchase their ticket. As Calio points out:

“Today, optional services ensure that passengers only pay for the services they use, e.g., why bundle the cost of a checked bag into the base price of the ticket when many customers do not check a bag? The additional revenue they generate allows airlines to enhance service quality and investment. And, while fuel prices have thankfully abated, fares also have come down: year over year in June, fares are down 5.5 percent.”

It is both ironic and unfathomable that government is attempting to re-regulate the industry, just as airlines are starting to more fully realize Congress’ vision of an innovative airline industry, driven by competition to deliver a variety of service options and prices, and just as we are starting to achieve sustainable earnings on par with other industries.

Profitable airlines are an economic engine that is good for consumers, employees, investors, communities and also the overall U.S. economy. It’s time for the government to recognize the importance of commercial aviation to the U.S. economy and accept that the industry can, and should, be treated just like any other industrial sector, including being allowed the freedom to be profitable.