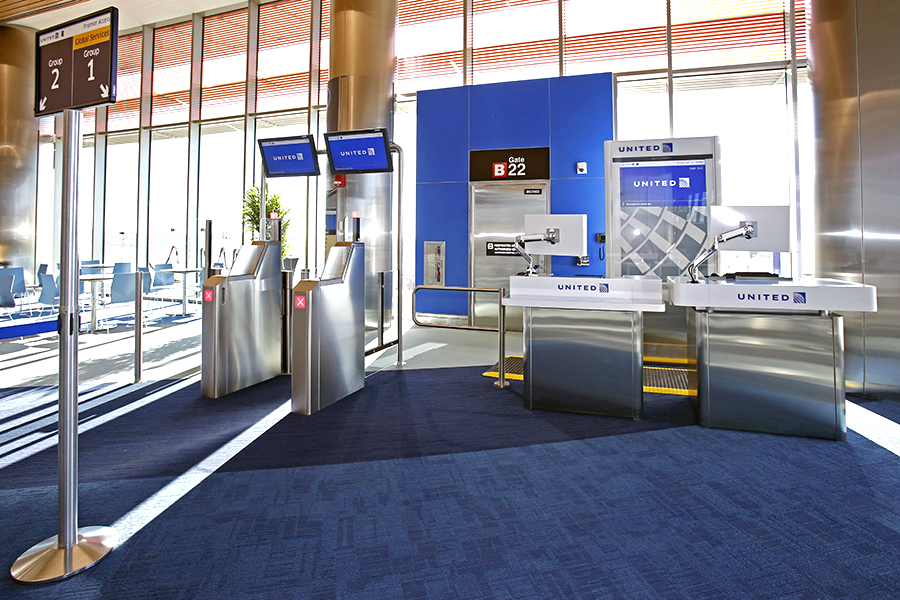 When Facts Get in the Way of a Bad Story

Sometimes the truth gets in the way of the story an advocate would like to make. It’s unfortunate when the facts are ignored and advocacy is built on a house of cards.

A case in point is the remarks that Roger Dow, the president and CEO of US Travel, made during the Transportation and Communications Committee Meeting of the 83rd annual winter meeting of the United States Conference of Mayors.

Mr. Dow spent his time with the mayors discussing the need for infrastructure improvements at airports, but wrongly claimed U.S. airlines stand in the way. Nothing could be further from the truth. In fact, U.S. airlines are committed to enhancing the passenger experience at airports as well as in the air. But, much to Mr. Dow’s displeasure, the industry also is committed to the principle of good stewardship and responsible spending of the resources available for airport improvements.

Mr. Dow argued that Congress should dramatically increase the Passenger Facility Charge (PFC), a local tax on air travelers, and add an annual automatic increase tied to inflation. He attacked the airline industry for opposing this proposal. In doing so, he completely ignored the fact that since 2008, U.S. airlines, together with airport partners, have invested more than $52 billion in airport infrastructure. As a result, new runways at Chicago O’Hare, Washington Dulles, Seattle, Fort Lauderdale and Charlotte, new international facilities at Atlanta and Los Angeles, and several new or renovated terminals, including Miami, Las Vegas, Houston and San Francisco have been built. Because of these airline-supported investments, airports have new terminals, better facilities and more amenities, and that improves the travel experience for passengers and employees from the ground up.

Mr. Dow wasn’t finished, though. Desperate to undermine the airline industry’s principled and factually supported opposition to raising taxes on passengers, he added claims that simply are not true. For example, he claimed that airlines are reducing capacity; they are not. In fact, 2015 will be the third consecutive year of increases in domestic seats supplied, and the number of domestic seats is now at its highest annual level since 2008.

He stated that there is no competition among airlines. The Department of Justice disagrees, determining the most recent mergers are in fact pro competitive.

He complained that airfares are up, but failed to provide any perspective, in particular neglecting to mention that airfare for an average domestic round-trip fell 10% from 2000-2013 when adjusted for inflation, including optional services.

Returning to the merits of the PFC debate, the real facts about funding for airport infrastructure do not support burdening passengers with higher PFCs.

The bottom line is that raising the PFC will increase the overall cost of air travel for Americans. Because consumers are very price sensitive when it comes to air travel, an unnecessary tax increase will reduce demand. That, in turn, will set back job growth, negatively impact travel and tourism through decreased demand and could limit air service to small and rural communities. These are not theoretical concerns. A recently released U.S. Government Accountability Office report affirms this negative impact from an increased PFC.

Mr. Dow is hoping that Washington will once again turn to its favorite piggy bank, the American air traveler, and raise the taxes you pay every time you fly. The aviation industry and its customers already pays $20.5 billion in special taxes and fees annually. Every $1 increase in the PFC would cost passengers an additional $700 million annually, so increasing the PFC to $8 or higher would cost an excess of $2.5 billion.

Despite missing the mark on so many points, there was one thing Mr. Dow got right: “travel is essential to our country and more importantly to our communities.” It is the “backbone” that creates economic growth, which is why we’re proud of the contributions airlines make to the American economy and to local communities.

Airlines for America is proud of the work our members have done to improve the travel experience and we are excited to see these efforts continue without an increase in air travel taxes on the backs of our customers.