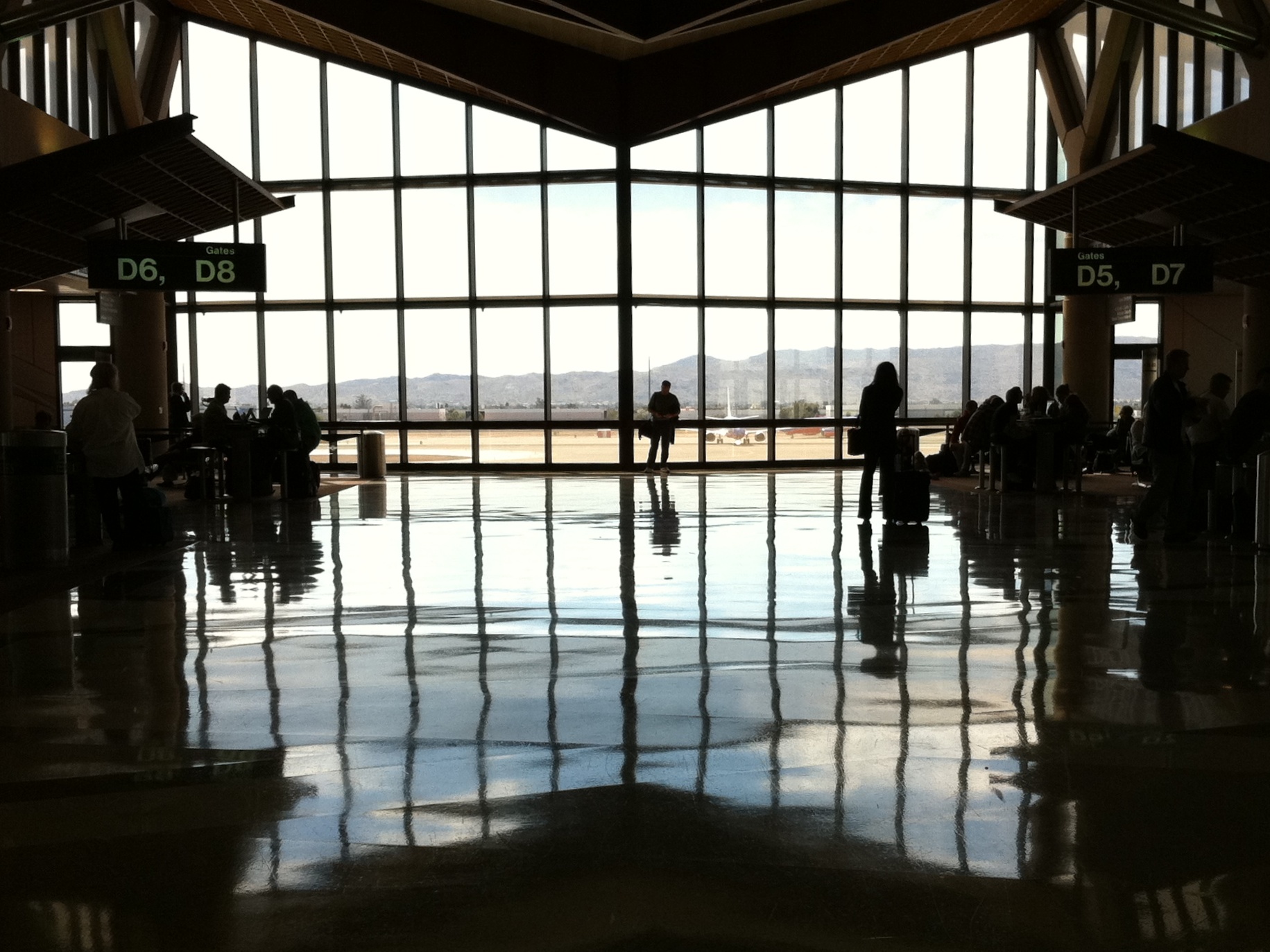 When Airlines Are Profitable, Everyone Benefits

Earlier this fall, we gathered some of the most important players in the airline industry to talk about the state of our industry and what the future holds for airlines and our passengers.

From legislators and policy experts, to CEOs and Wall Street analysts, we pulled together some of the most influential voices in air travel for our third annual Commercial Aviation Industry Summit.

With the third quarter behind us, and the recent release of our Thanksgiving travel forecast, we wanted to share with you some of the remarks given at the Summit by our President and CEO Nick Calio.

Nick talked about the connection of  our industry to the American economy: supporting more than 11 million jobs and over $1.2 trillion dollars in economic activity each year – which is more than 5 percent of the U.S. GDP.

He spoke about how the airlines, having returned to profitability, are reinvesting in their services and products. “In the first half of 2015 alone, the 10 major publicly traded U.S. airlines invested $8.5 billion in their products and services. That’s $23 per enplaned passenger over that period. That’s far more than the profit we’re making off those passengers this year. And it’s something we need to do to be competitive.”

The airline industry’s continued growth has allowed for 18 consecutive months of hiring.  Those are well-paying jobs for people in the communities served by the airlines.

And as the industry reinvests in our products, our services and our employees, we’ve managed to keep the cost of one of the fastest, safest, most efficient modes of travel incredibly competitive.

Check out the video below to hear Nick describe how we bounced back from a “lost decade,” the investments airlines are making to ensure the travel experience continues to improve and why it’s important to our shareholders, customers and national economy for airlines to remain strong and profitable.

Over the next few weeks, we’ll be continuing to share some of the best moments from the Aviation Summit, so check back to learn more about where we are today and what we’re looking forward to in the future.