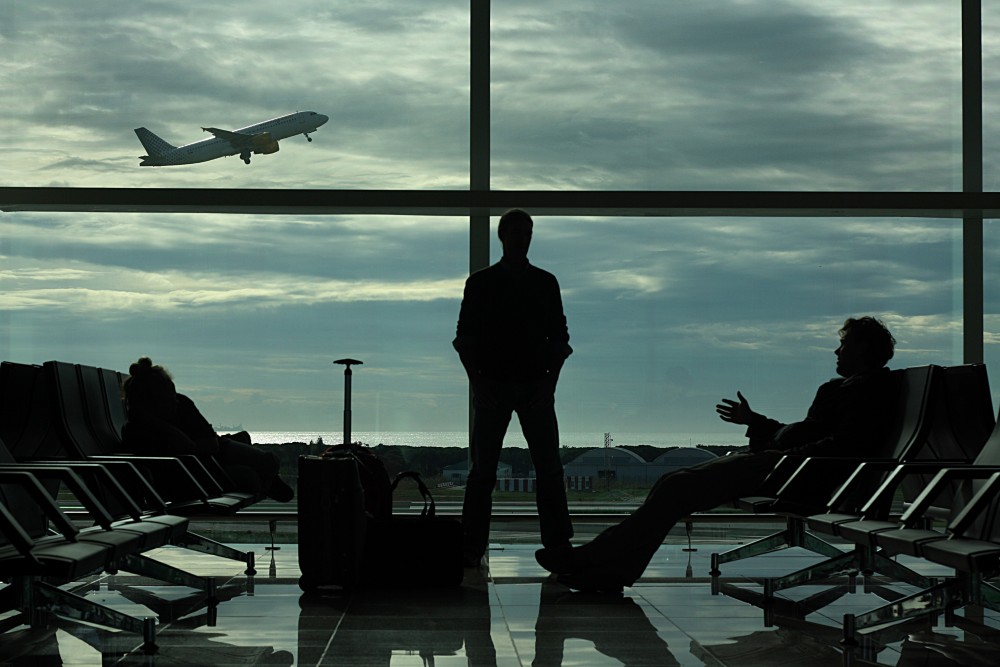 As leaders in Washington get closer to drafting this year’s FAA reauthorization bill, the chorus of voices opposing a massive Passenger Facility Charge (PFC) – or Airport Tax – hike is starting to grow.

A number of influential people and groups are standing with the airline industry and consumer advocates in opposing another tax on passengers who are already overburdened with taxes and fees.

This most recent push by airports to increase PFCs on the backs of American air travelers is an untenable solution to a problem that simply doesn’t exist.

In fact, according to a letter from the Regional Airline Association to Senate leaders, “Increases in aviation taxes often have a disproportionate impact on small and medium size communities. Due to the multi-segment nature of regional passenger itineraries, regional airline passengers can be exposed to greater instances of PFC collection.”

And that explains why the Interim Director of Charlotte Douglass International Airport described an effort to raise revenues by increasing PFCs as unnecessary.

“Our decision was really based on the need, we don’t see it. It would seem disingenuous to us to lobby for an increase to the cap when we are able to pull together a capital program that we’ll be able to satisfy at the $3.00 [PFC] level.”

Even an airport director acknowledges that the need for a PFC increase is being exaggerated, so it’s no surprise that other key industry voices are putting pressure on Washington to oppose an increase to the Airport Tax.

The Global Business Travel Association released a statement  urging Senators on the Committee on Commerce Science and Transportation’s subcommittee on Aviation Operations, Safety and Security to reject plans to hike up the Airport Tax.

Business travel is a major economic driver, and the idea of placing another tax on top of an already overtaxed system won’t encourage the continued growth that’s in everyone’s best interest.

“In 2015 alone, business travelers are expected to spend a record $295.7 billion. It’s clear: travel should be promoted, rather than taxed ad nauseam”

With consumer groups, travel associations, airport directors and the airline industry all standing up against another unnecessary tax hike on passengers, the message is starting to take hold in Washington.

Sen. Steve Daines (R-MT) summed it up perfectly – “Raising airline ticket prices through PFCs is not an option.”