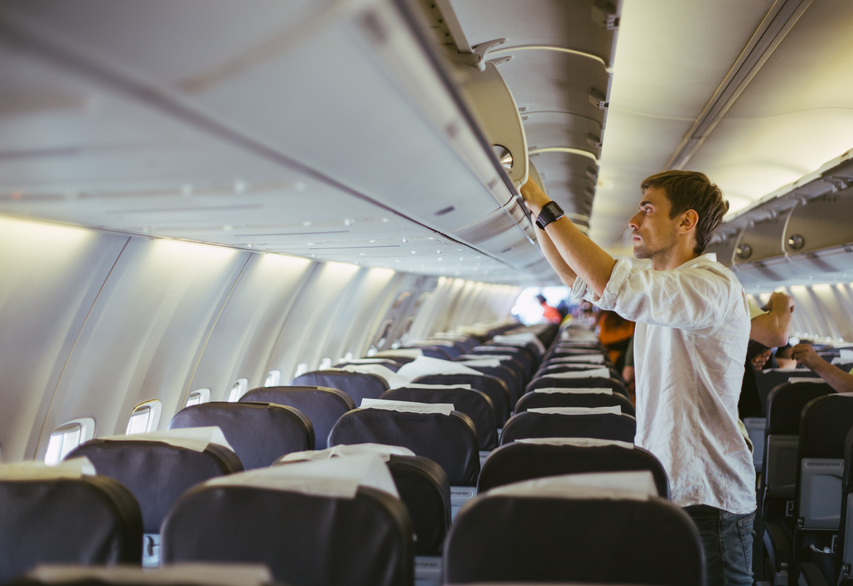 Following the most recent wave of consolidation across the U.S. passenger airline sector, some have expressed concern with the level of competition in the industry. Some critics have a business interest in making such claims, reject the recent views of the Department of Justice, or simply oppose economic deregulation of the sector. To investigate the state of airline competition and consumer choice, A4A commissioned economists from Compass Lexecon to assess small, medium and large markets in today’s U.S. airline industry. The findings, presented on June 26 by principal authors, Darin Lee, Ph.D., and Dan Kasper, JD/MBA, found the following:

These findings make the case: airline competition is intense and as a result, capacity has increased, fares are down and service has improved. The attempt by some airline critics to justify a broad-based attack on the state of industry competition and on the airlines’ government regulators is both wrong and misleading. Consumers are benefiting greatly from a very competitive airline industry. The overall performance of the airline industry in the wake of the “Great Recession” and the resulting airline bankruptcies and mergers have been a win for the flying public, U.S. workers and the U.S. economy.