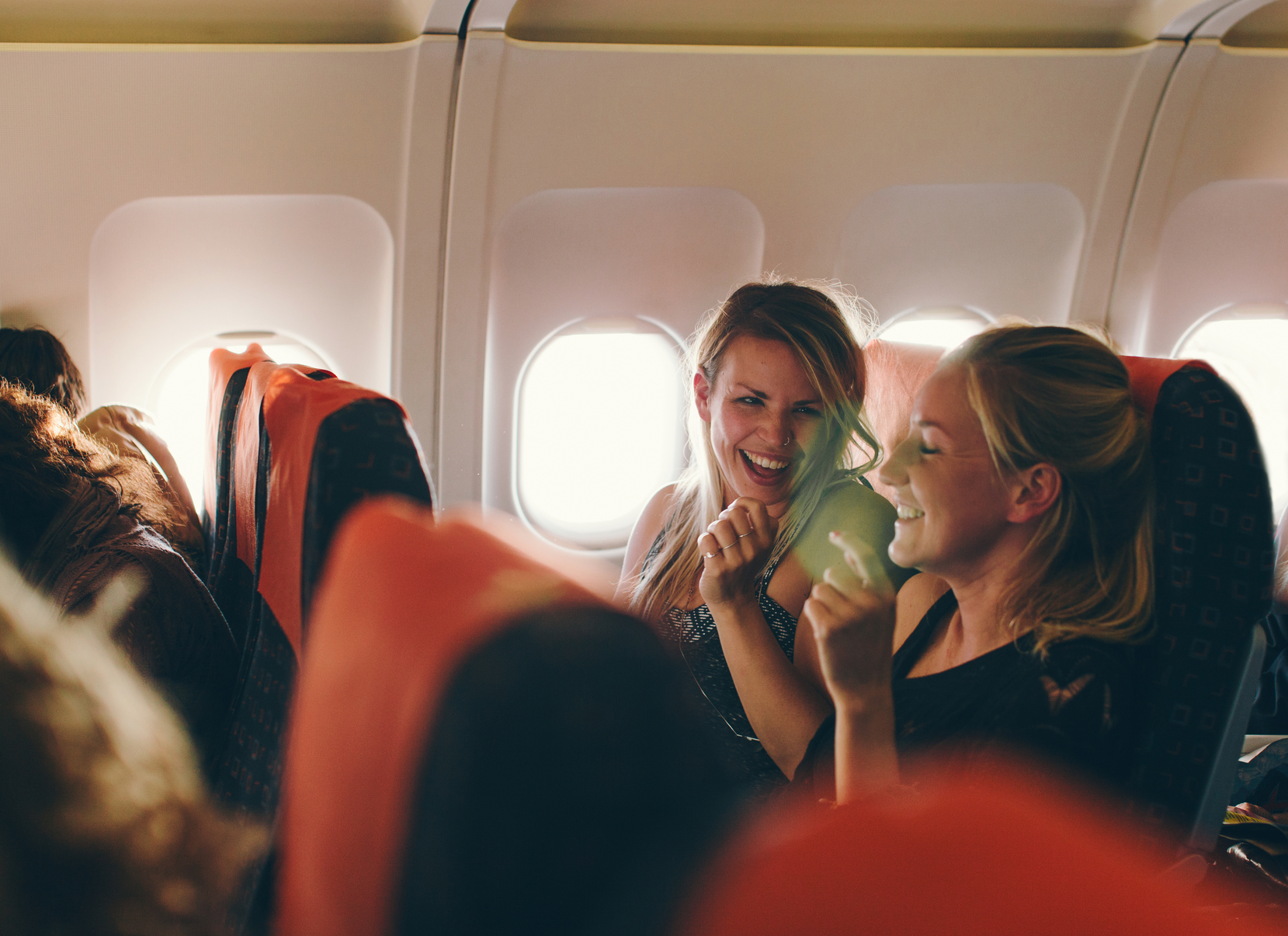 The Year of the Air Traveler

Whether you’re craving a beignet from an authentic New Orleans café, making a trip to watch your granddaughter’s first ballet recital or looking for a tropical destination to escape the last few weeks of winter, you can be sure that the U.S. airlines can get you there. And with affordable fares, constantly expanding schedules and pricing options for every budget, air travel is more affordable, accessible and efficient than ever before.

On Tuesday, Airlines for America released the State of Air Travel in the United States survey results, proving that there has never been a better time to fly. But don’t just take our word for it. Read more about the survey and what reporters across the country are saying about the annual report:

WASHINGTON – As airlines improved their performance, more people were flying last year than any time since the airline industry began regularly surveying air travelers in 1971. And more passengers were satisfied with their travel experience last year than the year before, according to the Ipsos Public Affairs survey that was to be released Tuesday.

More than 83 percent of Americans plan to take a trip on an airplane this year, according to a new survey. The airline industry group, A4A, said of those planning a trip, 43 percent said they want to travel for personal reasons and that affordability ranks as the first priority for business and personal travelers for picking an airline.

Most US air travelers support separating US air traffic control (ATC) operations and safety as long as the US federal government continues to oversee and/or regulate safety, according to a new study released Feb. 28 by US industry trade organization Airlines for America (A4A).

So what are you waiting for? With thousands of destinations and events still on your bucket list, you can be sure that U.S. airlines can get you there to experience it all.