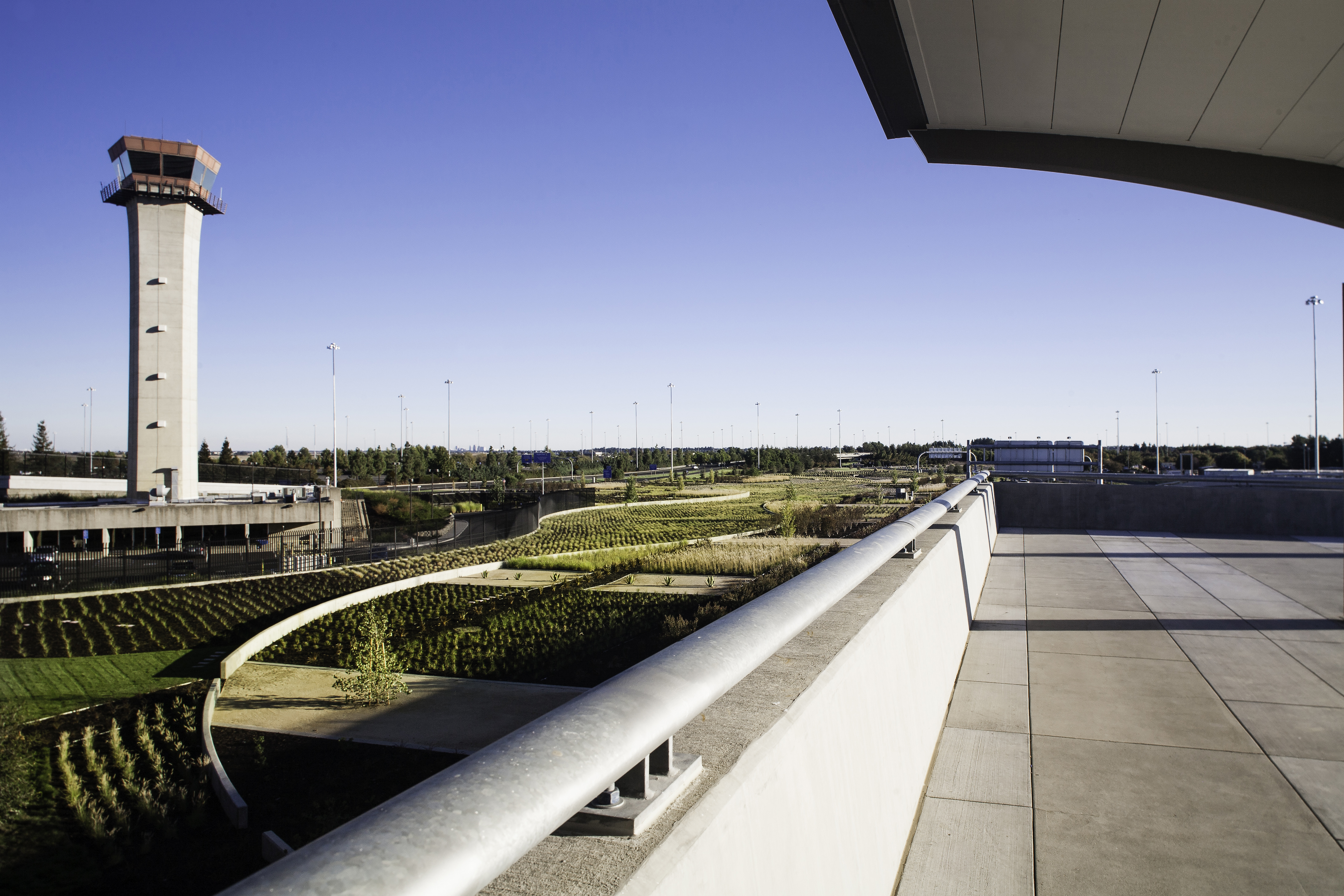 The Truth about U.S. Airlines and ATC Reform

Make no mistake about it, airlines are onboard for transformational reform of our nation’s Air Traffic Control (ATC) system – however media coverage from this week’s congressional hearing misstated the vision outlined by American Airlines Chairman and CEO Doug Parker, who testified on behalf of Airlines for America (A4A). (Read Parker’s written testimony.)

To be clear, A4A opposes privatizing the ATC system, as the model creates the wrong incentive – profit. Rather, A4A and our members support a model that has the benefit of being run and governed like a commercial business to drive accountability and efficiency while fairly obtaining funding from users only as needed to sustain and support an effective operation.

We are fortunate to have the safest ATC system in the world, but we must strive to ensure it is also the most efficient. The most effective way to achieve the efficiencies currently lacking in the system is to adopt a business-like model, governed by and accountable to all stakeholders, while ensuring that the government would focus on and retain its critical role as safety regulator. We believe there are examples of ATC models in other countries that we can learn from to design the specific model that will best serve our needs in the United States.

Airlines, and importantly our customers, depend on a modern and efficient ATC system to operate effectively – as does our nation’s economy. The upcoming Federal Aviation Authority reauthorization legislation gives us the chance to seize a unique opportunity for holistic, transformational reform.

As noted in Doug Parker’s testimony, “We have the technology and the opportunity – now we need to muster the will to attain an ATC system our passengers, economy and businesses across America expect and deserve.”

We believe that an independent, accountable organization – not a private entity – is the right foundation to deliver that world class system.