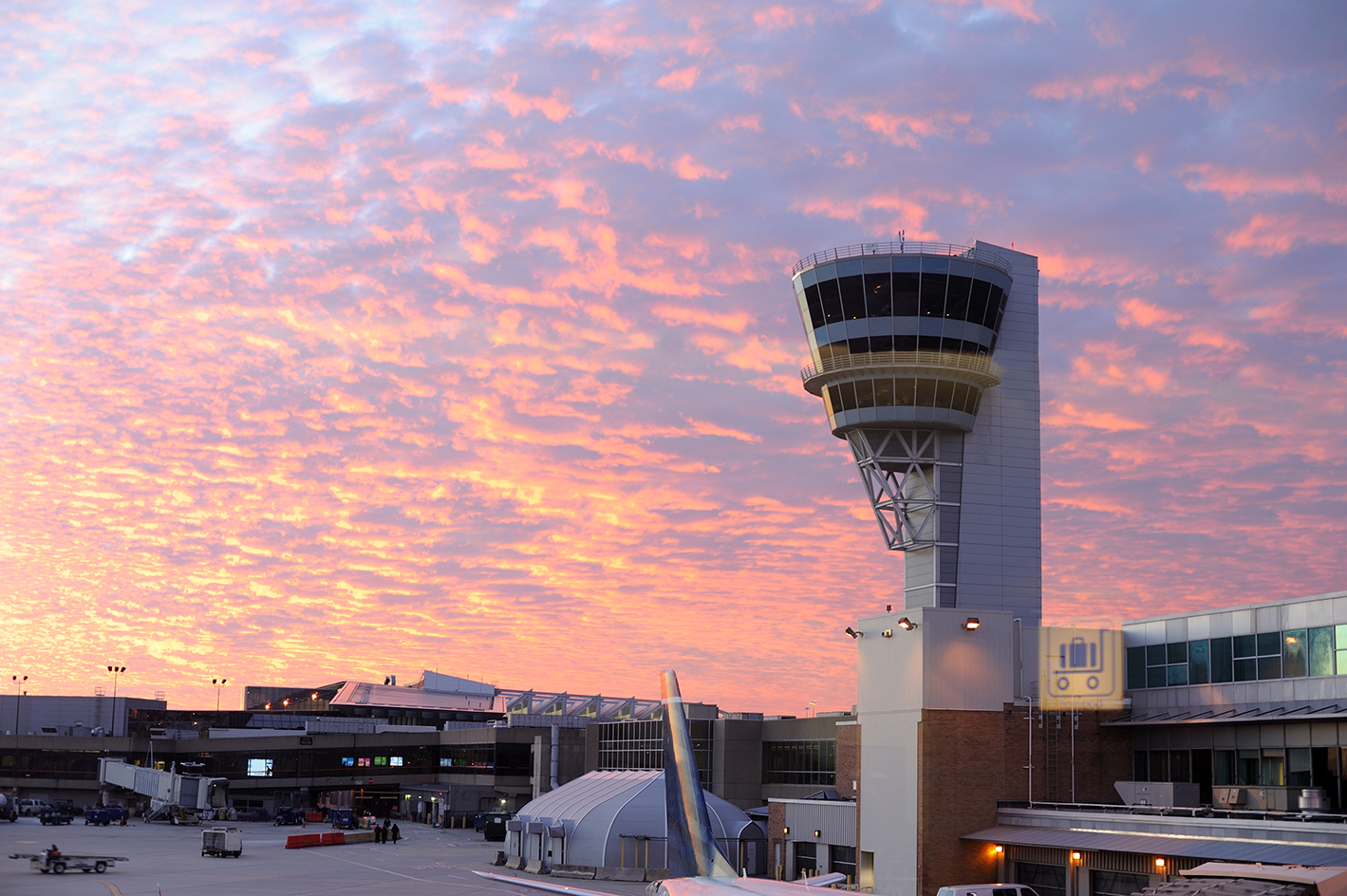 The Time For ATC Reform is Now

Sharon Pinkerton, Senior Vice President for Legislative and Regulatory Policy and David Berg, Senior Vice President, General Counsel, and Secretary at Airlines for America recently penned an article together in the Air and Space Lawyer, highlighting that now is the time for Congress to embrace change and transfer the operation of the nation’s air traffic control system from the FAA to a non-profit, private entity.

After 40 years of ongoing debate, the millions of passengers and packages who depend on safe, affordable and reliable air transportation desperately need a modern, innovative ATC system that isn’t hindered by the unreliable annual congressional appropriations process with the constant risk of funding cuts, political fights and government shut-downs. The 21st Century Aviation Innovation, Reform, and Reauthorization (21st Century AIRR) Act would provide that solution.

The AIRR Act recognizes that ATC is a 24/7 high-tech service best housed in a non-profit, private sector entity able to establish a steady revenue stream and able to take advantage of capital funding sources not available to federal agencies.

“Our nation’s infrastructure needs swift and aggressive attention, and our skies are as important to U.S. consumers as our roads, bridges, and rails. The pieces are in place to make infrastructure a priority,” Pinkerton and Berg wrote. “As it becomes increasingly clear that NextGen, the next generation technology supporting our nation’s aviation system, continues to be over budget and behind schedule, Congress can exercise decisive leadership in moving forward with a bold and innovative plan to make infrastructure work by modernizing our skies in a way that will bring air travel into the twenty-first century.”

Contrary to the misleading narrative being pushed by the 1 percent who can afford to fly on private jets, the AIRR Act will not restrict access to the ATC system or services for anyone, and it is not “privatization” at all.

“The special interest corporate jet lobby and its allies continually characterized the plan in H.R. 44412 as ‘privatization’ in hopes that members of the House of Representatives would confuse the actual plan with the unfavorable idea of creating a for-profit corporation to run the ATC system,” said Pinkerton and Berg. “This is a cynical attempt to convince Congress that the proposal is something that it is not. For the record, Airlines for America (A4A) would oppose privatization if it were being proposed, which it is not.

“It is time to remove ATC from federal budgetary constraints—and inevitable accompanying politics—by creating an entity fully paid for and governed by the users. Such an entity could issue bonds, raise capital, and increase investments in people and technology, without adding to the federal deficit.”

This new system would enhance safety, reduce delays, save fuel, reduce emissions and increase capacity and overall operational efficiency. Additionally, the AIRR Act will expedite NextGen progress and keep operational costs low. Commercial aviation drives 5 percent of U.S. GDP and a long-term vision, along with the necessary tools, is vital to keeping our air traffic control system the safest in the world and moving it forward into the 21st century.

“Our message is simple: the United States is falling behind the rest of the world in developing next generation ATC technology,” Pinkerton and Berg wrote. “No one would credibly argue that because the United States has the most complex and largest highway system in the world, with more cars and trucks per capita than anywhere else, we should not prioritize developing new technology to make driving safer and more efficient.

“The size and complexity of U.S. aviation is precisely why those who design and operate the system need more flexibility, better financial tools, and less bureaucracy to keep ahead of the curve. As the nation that invented aviation, the United States should define a path forward into the twenty-first century that addresses these challenges, not settle for an antiquated system simply because change is hard.”

To view this article in its entirety, visit the American Bar Association website.