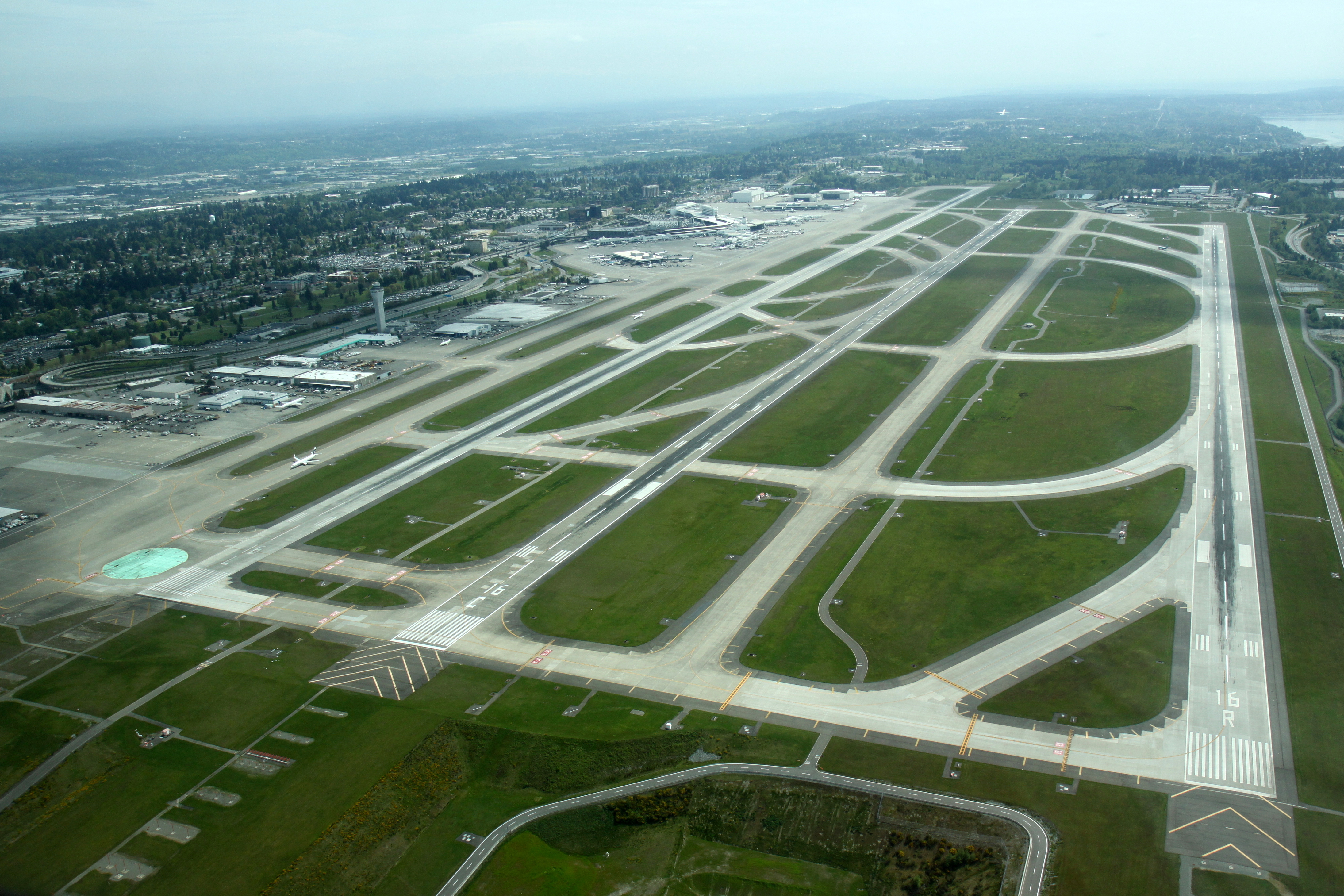 A4A recently filed a lawsuit in U.S. District Court in Seattle to stop the Port of Seattle from imposing wage, hiring and training requirements on airlines that are both unlawful and inappropriate. We filed this lawsuit because important legal and policy principles about who can regulate airlines are at stake. Certain groups are making misleading statements related to this matter and the following facts are offered in response.

Claim: Airlines are attempting to block airport workers from getting higher wages.

Fact: This is false. Our action is not about the wages, but rather the Port of Seattle’s lack of authority to issue minimum wage or any other employment laws and regulations affecting airlines and their service providers. Airlines are appropriately regulated at the federal level and this suit is about avoiding the creation of a patchwork of local airport authorities attempting to regulate the national airline industry. The Port’s regulations conflict with federal laws governing airlines and their employees, and interfere with airlines’ rights to manage their operations at Sea-Tac.

Claim: The Port of Seattle has the authority to set minimum wage standards for a small subset of airline and airport workers, effectively creating different labor laws and regulations for them than the other three million workers across Washington state.

Fact:  The Port of Seattle, which owns Sea-Tac, does not have the authority to enact minimum wage or other employment standards for private companies.  Any law affecting wages of workers in Washington state should appropriately cover all three million workers in the state and not just a small subgroup of workers at Sea-Tac.

Claim: The Port of Seattle approved a wage increase to $15 per hour.

Fact: The Port’s regulation that A4A is challenging does not increase the minimum wage to $15, but rather $11.22.  The City of SeaTac voted to approve a $15 per hour minimum wage in November 2013; however, that ordinance did not apply to airlines. Further, a state court ruled that the City of SeaTac had no authority over workers at the airport.  That ruling is on appeal to the Washington State Supreme Court.