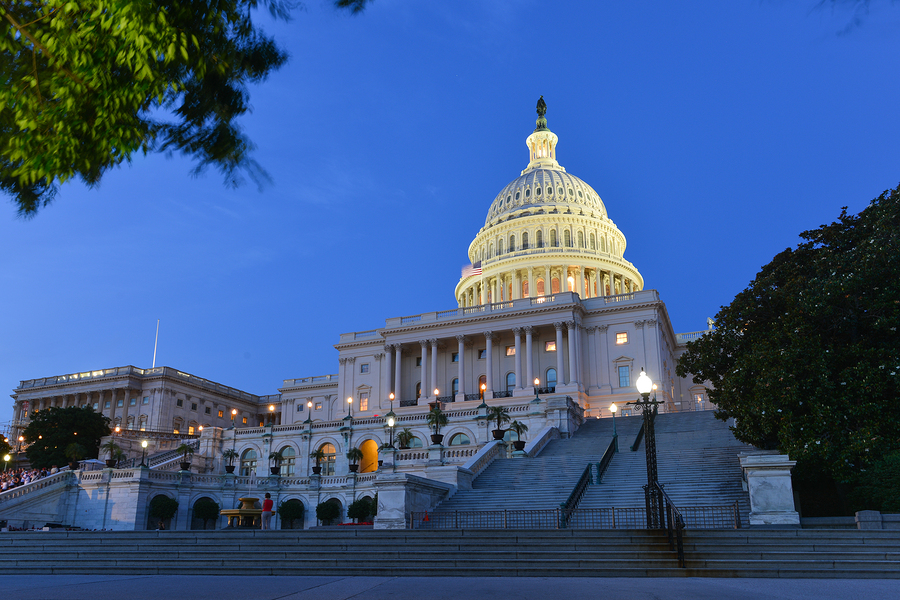 The ATC Status Quo Benefits No One

Can you remember the last time you reached into the glove compartment of your car and pulled out a paper map? If you even still own a paper map, chances are, you haven’t dusted it off for the better part of the last ten years. And why should you? It’s much more convenient to have a phone or GPS direct you to the fastest possible route rather than tediously planning it out beforehand with no real-time updates or traffic information.

As the technology around us evolves, so do we. We advance to meet the changing times and take advantage of the newest devices technology has to offer.

So why is our air traffic control (ATC) system still stuck in the 1960s?

We undoubtedly have the safest ATC system in the world, but we make a tough job even tougher by relying on outdated technology to guide thousands of planes safely through the skies every day. Think how much safer and more efficient our system could be if we modernized.

“Passengers burn $17 billion a year from delays, cancellations and missed connections, adding up to $30 billion in losses to the economy.”

But modernization is simply not feasible at the FAA’s current rate. A recent Wall Street Journal editorial points out that the FAA’s budget for implementing NextGen technology has nearly doubled and the agency is expected to miss its current deadline by 10 years. By removing politics from the business of ATC operations, the government can focus on what matters most—the safety of all passengers and crewmembers.

“The House Transportation and Infrastructure Committee has proposed a bill that would set up air-traffic control as a nonprofit corporation governed by a board of 13 players—airlines, pilots, controllers and more.

“More than 50 other countries have adopted such systems, including Australia, New Zealand and Canada. A 2005 Government Accountability Office report reviewed five corporate air-traffic authorities and found that safety either improved or stayed the same. GAO also found the providers much more nimble in taming costs and installing technology. The government can then devote more resources to safety.”

Those who protect the status quo and stand in the way of modernization make a weak case:

“The general aviation community—say, your uncle with a Cessna—worries that corporate control will harm hobbyists, but the bill exempts such users from fees and bans restricting airspace based on who pays. Delta Air Lines says consumer fees will skyrocket, but in Canada inflation-adjusted fees have dropped by 30% since the switch. Delta’s dissent is rent-seeking: The company’s aircraft are on average years older than competing fleets, and retrofitting would be costly.”

The Aviation Innovation, Reform, and Reauthorization (AIRR) Act would reform the ATC system by removing politics from operations and allowing the FAA to focus on regulating safety.

Modernizing our ATC system with NextGen technology will leapfrog us into the 21st century, while helping reduce delays and lowering carbon emissions. These changes are vital to passengers, the airline industry, the U.S. economy and the future of air travel. It is time for Congress to step up and make ATC reform a reality.

Visit ModernSkies.org to learn more about the benefits of ATC reform.