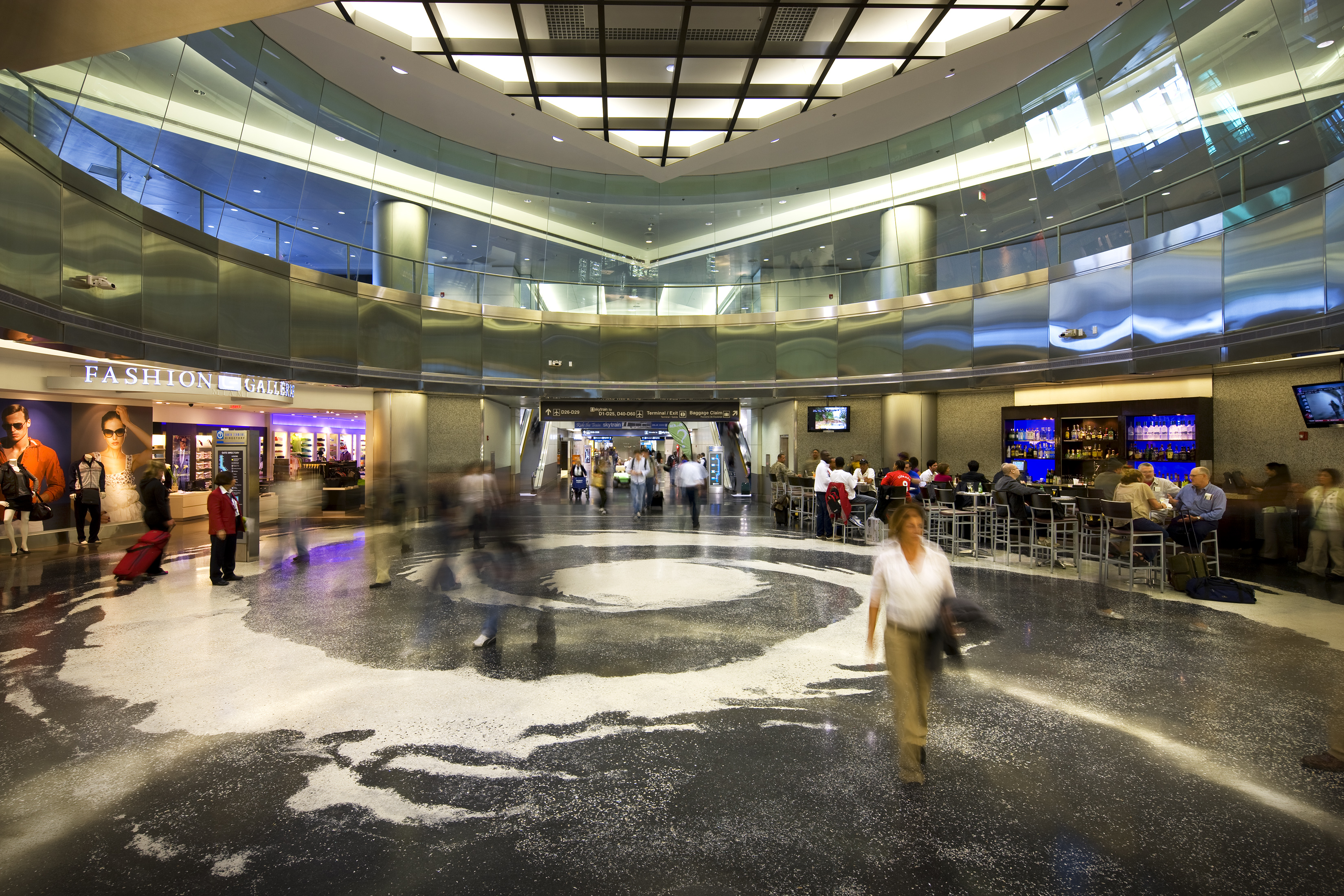 The Airport Tax – A Crisis of Invented Proportions

With a number of issues facing our country today, it’s important to separate fact from fiction.

Airports are putting on a great show for Congress, trying to invent a funding crisis, but it’s all flash and no substance.

Pushing to nearly double the Passenger Facility Charge (PFC), the Airport Tax paid by passengers every time they travel through an airport, is not only unnecessary, it is invented out of thin air.

Unfortunately for the airports, the “Hey! Look over there!” strategy isn’t going to fly.

To help push back on the misdirection coming from U.S. airports, Airlines for America (A4A) President and CEO Nicholas E. Calio authored an Op-Ed, No to Airport Tax Hike for The Hill. In his piece, Nick covers a number of important issues that airports would prefer voters and policymakers overlook as they push for an Airport Tax hike.

The truth is airports have the resources they need. Through partnerships with the airlines, billions of dollars collected from the government and from passengers, investment-grade credit ratings, access to the bond market, and the Airport and Airway Trust Fund; U.S. airports enjoy a wide variety of funding sources to pay for capital improvement projects. To learn more about the infrastructure and customer experience investments that airlines and their airport partners are making around the country, visit www.airlines.org/invest.

With so much misdirection and misinformation coming from the airports, A4A’s Board of Directors sent letters to House and Senate leadership urging them to give the airlines an active role in discussions surrounding funding for capital improvement projects at the nation’s airports.

Additionally A4A expanded its campaign against the Airport Tax hike by launching a new website www.StopAirTaxNow.com. The digital resource enables passengers like you to voice opposition to an increase in the current PFC.

American people know a PFC increase is a tax and they don’t support it. A recent survey of 1,000 registered voters, conducted by the Tarrance Group found that 82 percent of voters oppose almost doubling the PFC and tying future automatic increases to inflation.

American families and the U.S. economy can’t afford another tax increase, especially for a funding crisis that doesn’t really exist.