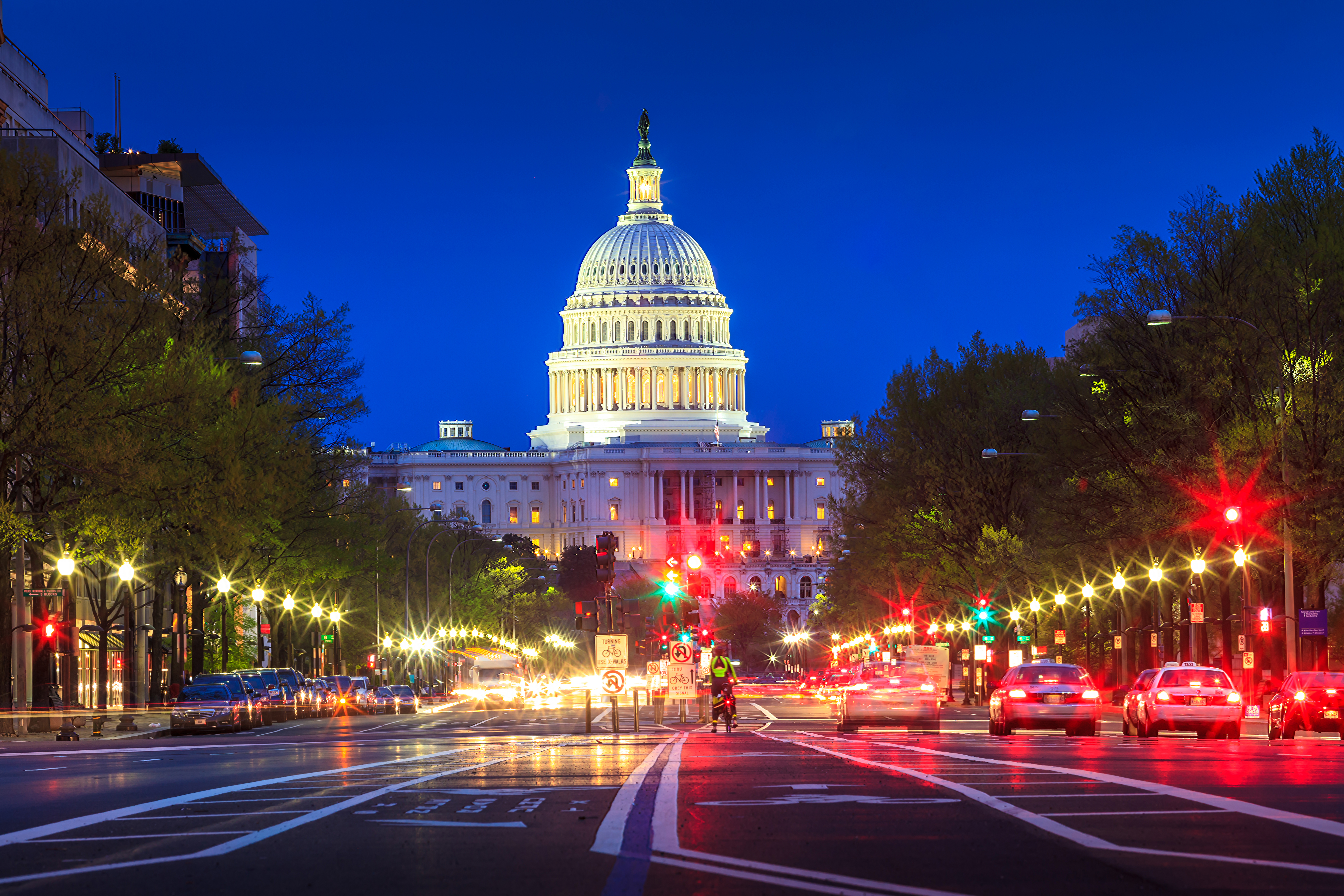 Flying is more accessible than it has ever been, and about as affordable as it has ever been, with record numbers of passengers traveling every day. After six years of profitability, airlines are able to reinvest in the travel experience in ways that were previously not possible, taking on an average of one new plane a day last year and this year, enhancing in-flight Wi-Fi, developing new mobile applications and thinking outside the (sandwich) box with gourmet food and beverage options.

We are truly experiencing the golden age of travel. A4A President & CEO, Nick Calio, reminded attendees of this when he spoke at the annual U.S. Chamber of Commerce Aviation Summit.

Success of the U.S. airlines directly impacts the strength of our economy, jobs, and, quite honestly, life as we know it. Think: flying home for a high school reunion, friends and families coming together to celebrate a marriage or making it home from a business meeting across the country in time to see your daughter score the winning goal.

This begs the question: why is Congress intent on “fixing” the industry with a series of proposed laws and regulations that look and sound a lot like those in place prior to deregulation?

On the surface, some of the suggested mandates may not sound so bad, but let’s think about the repercussions of one of the proposals, regulated seat size and pitch. Would you still like the government to set the standards if it means that you have to pay more for your ticket? Fewer seats on the plane means less availability, which will in turn drive up the cost of fares. As flying becomes more expensive, airlines may not be able to provide the same level of service to small and medium markets, which also means fewer jobs for the over airline 580,000 employees worldwide and the more than 11 million jobs driven by the industry.

Even more troubling is the movement to reregulate the airline industry with the complete unwillingness to reform our Air Traffic Control (ATC) system, which would benefit everyone who flies.

Today air traffic controllers use a strip of paper to track flights from taxi and takeoff to landing. The fact that they keep the skies as safe as they do with the tools they have is beyond commendable. But if you talk to them, we have a crisis in the making  that we cannot wait to correct.

We can do better – for the men and women who keep our skies safe and for the 2.2 million people who fly every day. Like we just did with our clocks last week, we need to spring forward and into the 21st century.

Yes, change is hard. But that is not a reason to maintain the status quo. Our ATC system operates with World War II-era technology and dozens of reports and studies express that an overhaul is not only overdue, but also necessary. The problem with the current ATC system is the governance & funding structure of the Federal Aviation Administration (FAA). The best way to modernize the system is to create a federally chartered, non-profit organization to oversee ATC operations, while allowing the FAA to continue working to ensure the U.S. has the safest skies in the world.

After many years, attempts and dollars spent to legislatively mandate action and reform, it should be pretty clear that Congress cannot “fix” the system through annual appropriations bills, an unambitious FAA reauthorization bill or additional oversight.

Visit modernskies.org and tell your Member of Congress to modernize our skies.