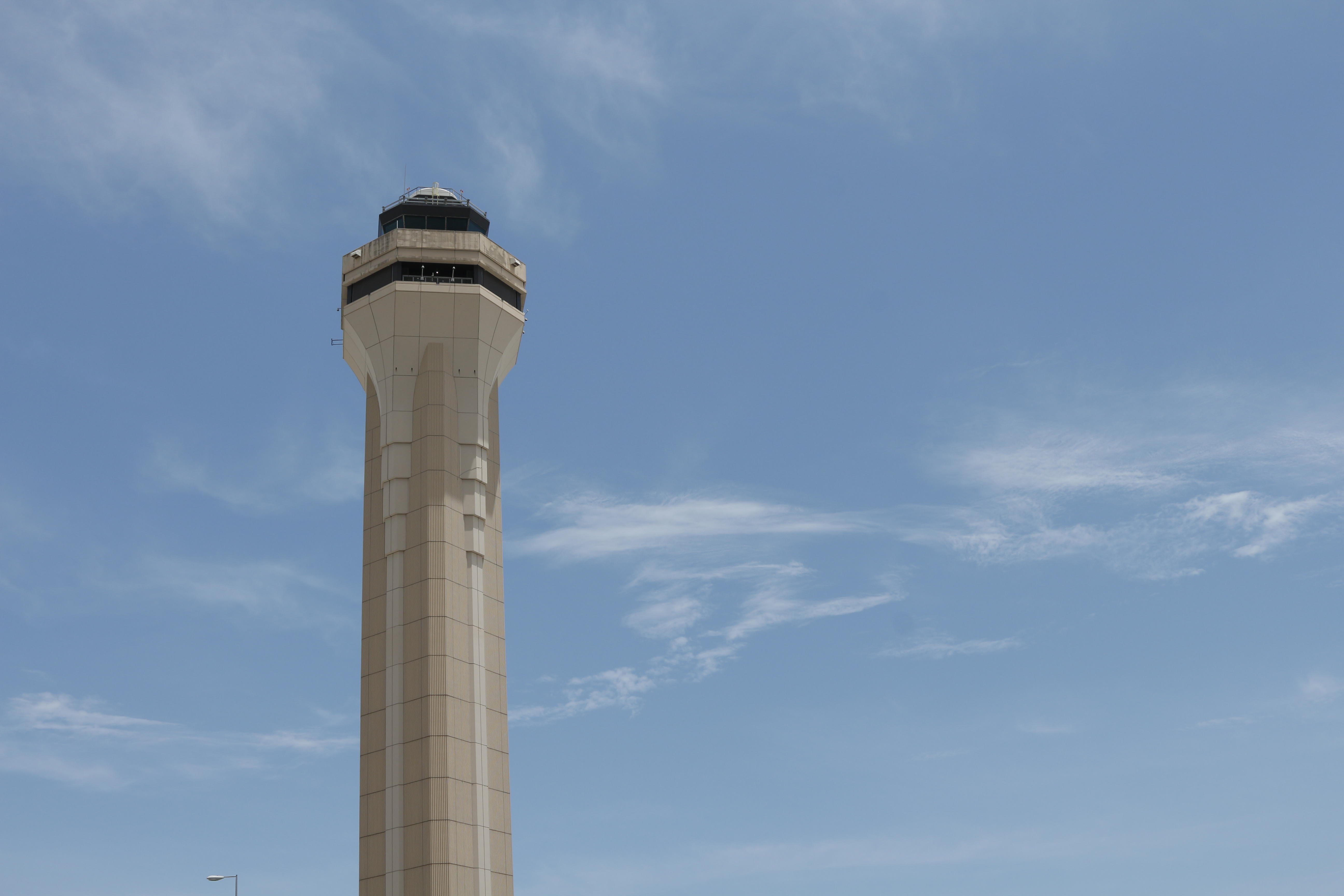 Our air traffic controllers are the best at what they do. They manage the busiest airspace in the world, while ensuring millions of passengers arrive safely at their destinations every day.

But we could do more to help our controllers.

We could provide them with the best technology and allow them to adopt innovative practices to make flying in the U.S. more efficient and even safer than it already is. Unfortunately, the road to modernization passes through Washington, D.C., where certain groups, who stand to gain from maintaining the status quo, are perpetuating myths and trying hard to keep us from moving forward. Former Transportation Secretary James Burnley captured the state of the debate perfectly when he described the efforts of those opposed to ATC reform as “a campaign of disinformation and scare mongering. That’s what it is. They just make stuff up.”

It’s not okay for those representing the interests of people who fly on business jets or private planes to distort the facts and keep the system from improving for the 99 percent of people who fly commercially.

The opposition, primarily from the general aviation (GA) community is, at this point, baffling. Rep. Paul Mitchell (R-MI), a member of the House Committee on Transportation and infrastructure spoke about negotiations between GA and the committee at the A4A Commercial Aviation Industry Summit. “There were 12 or 13 key items they wanted addressed in order to support the bill,” said Rep. Mitchell. He went on to explain that all their demands had been addressed in the 21st Century AIRR Act, and yet GA interests still refused to support the bill.

American air traffic controllers shouldn’t have to sequence airplanes for takeoff with a system that uses paper strips while other countries are using sophisticated modern technology. Our controllers shouldn’t have to manage an airspace that relies on World War II-era ground-based radar when GPS systems have become commonplace in our cell phones and cars, all because one small group doesn’t want to see us join the 21st century.

Having outdated technology is a real problem and it’s hurting the ability to recruit new controllers, as Doug Parker, chairman and CEO of American Airlines explained. “Air traffic controllers are having trouble hiring new air traffic controllers, because millennials walk in and say, ‘You’ve got to be kidding, I’ll pass these slips of paper along, I’m not working here.’”

It is vital that the U.S. implements a system that encourages the brightest young talent to become controllers so we can continue to have the best controllers in the world for generations to come. Modernizing our ATC system will help our controllers restore America’s position as a global leader in aviation and will benefit everyone who flies and those who use our airspace to ship their goods around the country. Atlas Air World Wide President and CEO William Flynn said it best when he commented, “the broader context of the economic benefits and societal benefits, for the travelling public and for things that people buy and want to move, should be pretty self-evident.”

Deploying technology that’s already available and in use in other countries, allowing our controllers to develop new and innovative practices to improve efficiency, enhancing our stellar safety record and adopting a new and proven model for our ATC operations just makes sense.

Right now, Congress is considering the 21st Century AIRR Act, a bill that will bring the kind of transformational reform our controllers and our passengers deserve. As we thank our hard-working air traffic controllers today, we urge you to tell your Members of Congress that we need real air traffic control reform and we need it now.