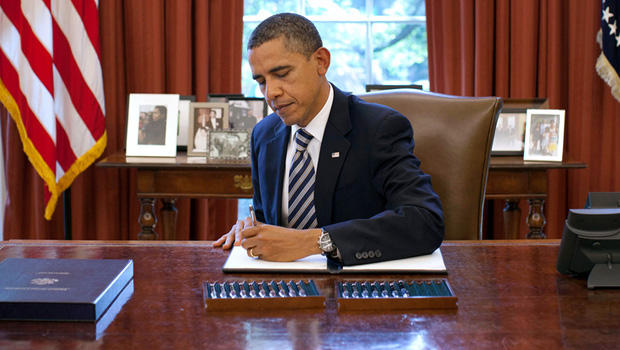 Saving Over $60 Million Annually – A Win for Airline Passengers

Friday the President signed bipartisan legislation into law, restoring a limit on the passenger security tax and saving the traveling public over $60 million annually.

Airlines for America (A4A) has been working to protect airline passengers from this unnecessary tax increase. Earlier this year, the Transportation Security Administration (TSA) increased the fee from $5 per segment to $5.60 per one-way trip, a product of the Bipartisan Budget Act of 2013. Previously, the tax had a cap of $10 per round trip, and with the increase, the limit was expected to be $11.20 on a round-trip ticket.

Last March, the TSA outlined a new collection scheme that omitted the total fee cap, so trips with multiple legs would also have multiple fees. Passengers could be forced to pay up to $33.60 in security taxes.

Implementing the passenger security tax without a cap was not the result Congress had in mind, so A4A voiced concerns on behalf of travelers.

In mid-September, the House unanimously (423-0) passed legislation to stop the fee hike; the bill directs the TSA to collect the fees with a round-trip cap of $11.20. The Senate passed companion legislation earlier in December – also unanimously – thanks to the work of Senators Jay Rockefeller (D-WV) and John Thune (R-SD) to quickly move the same bill passed previously by the House.

Thanks to hard work, bipartisan compromise and simple common sense, airline passengers won’t be forced to pay additional exorbitant security taxes when they fly. This effort was a win for the traveling public, airlines and the U.S. economy, which is driven by aviation jobs.