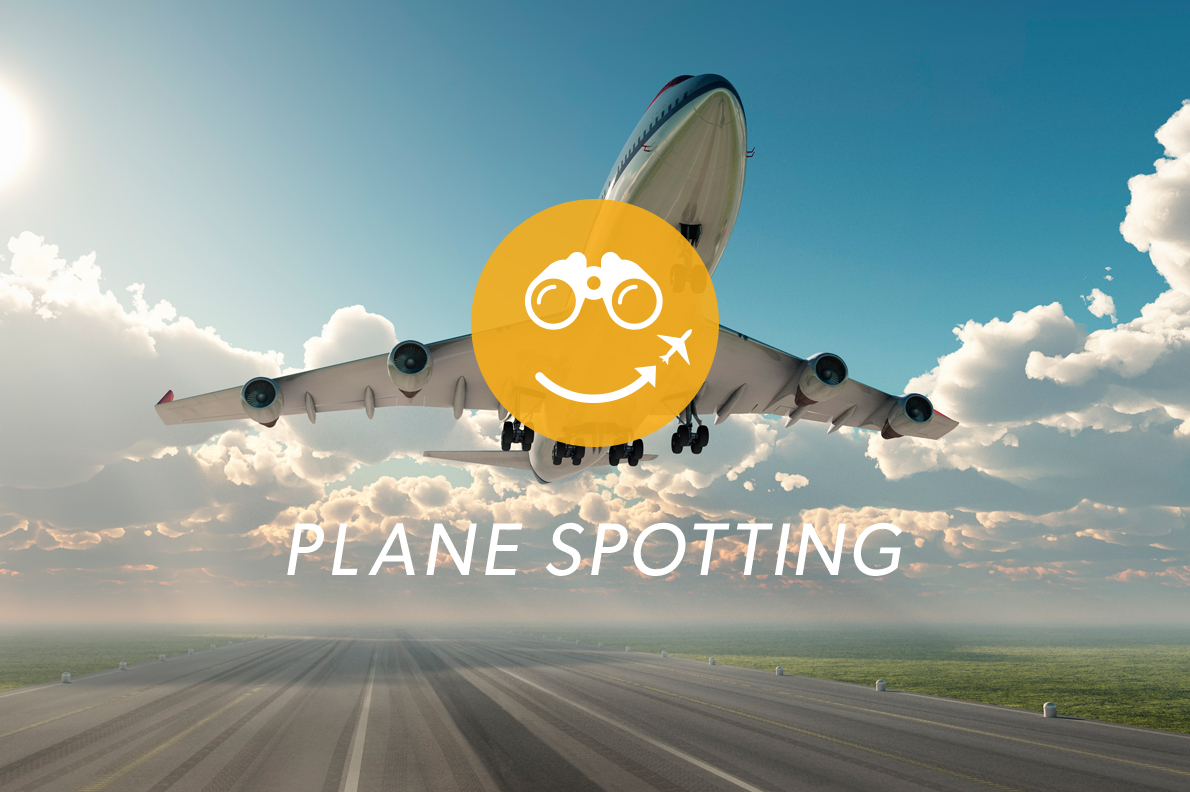 Plane Spotting Around the World

Before the holidays we featured a plane spotting session from a Washington, DC area favorite – Gravelly Point – and invited you to submit your own plane spotting tips and photos from around the world. Below are just a few of the submissions we received. Have others you would like to share? Email us at blog@airlines.org.

“Driving south or north on the 110 freeway south of downtown and before the 105. On a clear night you can see the planes approaching from the East and lining up the runway. The most I’ve ever counted was 13. Most of these being jumbo about 5 or 6 at night. Now they’ve spaced them farther apart.”
Muffie A. – Los Angeles, CA

*Muffie was driving so wasn’t able to snap a photo, but we still wanted to share her tips!