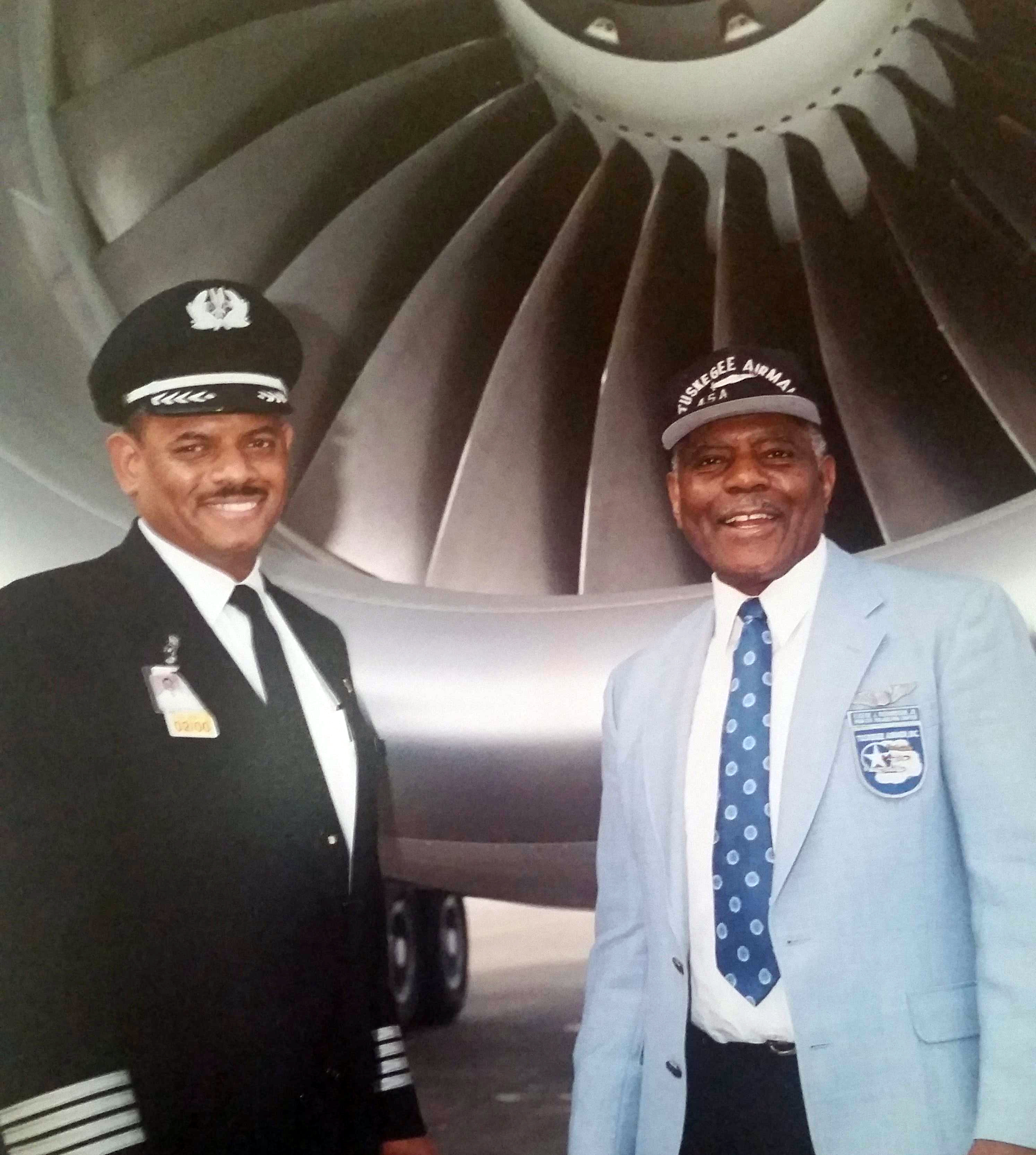 Paving the Runways for African-Americans in Aviation

During World War II, one well-known group led the way for black pilots as the first African-American military aviators. The Tuskegee Airmen left a legacy that has been honored through film, books, toy action figures and even through the designation of the National Historic Site in Alabama.

This year, American Airlines is exclusively screening a documentary about the life of Tuskegee fighter pilot Lt. Col. Alexander Jefferson at the company’s C. R. Smith Museum as well as making it part of their in-flight entertainment. Southwest Airlines encourages passengers and employees alike to “make a year of it.” JetBlue continues to partner with the Organization of Black Aerospace Professionals, introducing aviation to students in underserved communities through the Aviation Careers Education Academy.

We are proud to celebrate Black History Month this month – and throughout the year – honoring the many men and women who dedicated their lives to paving the way for future generations in aviation and other industries.