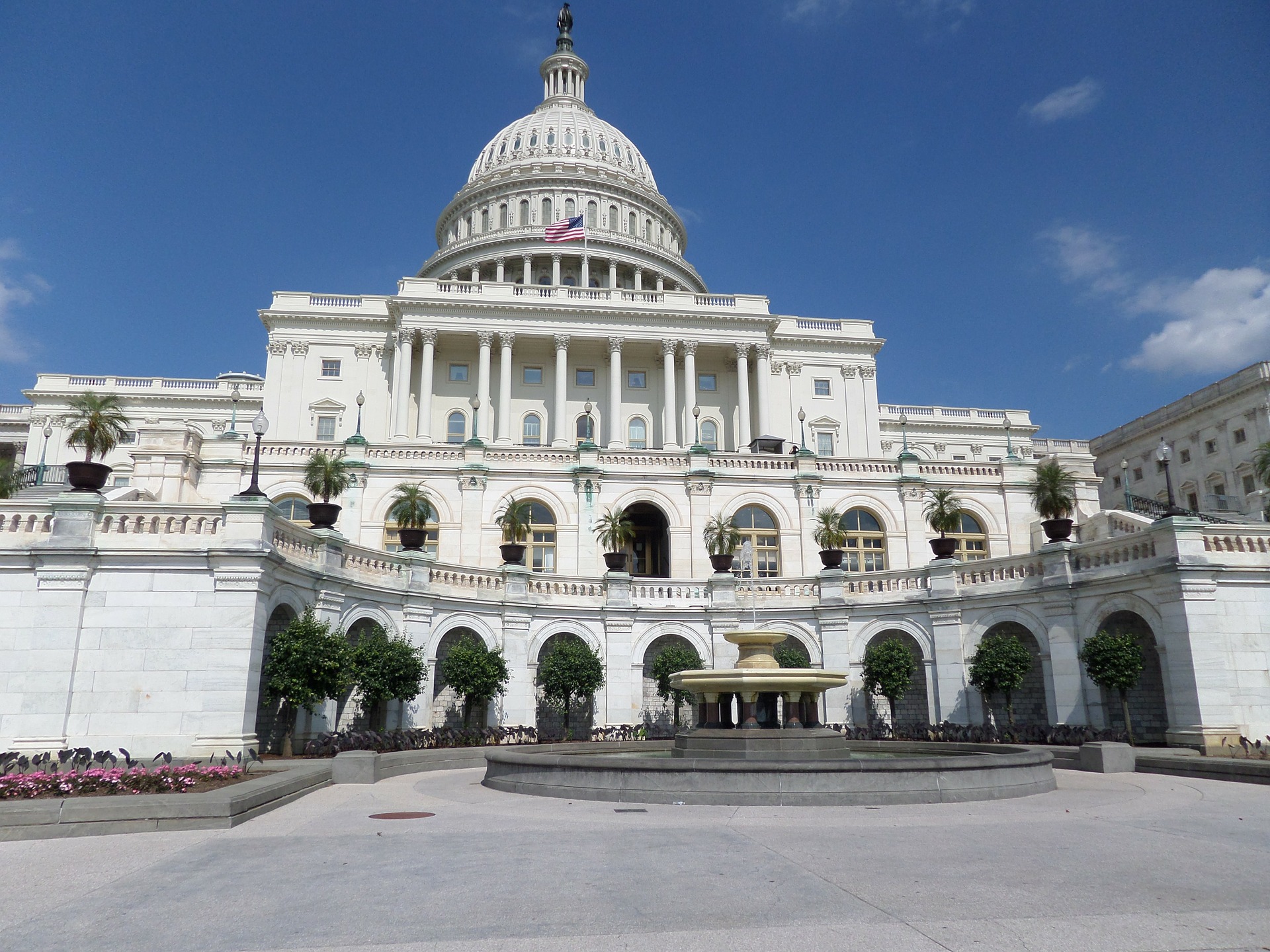 Modern Reform for the Modern World

It’s 2017, and with the New Year comes a new Congress and President, with new priorities and infrastructure needs frequently cited among them. During a recent interview with Politico Pro, Nick Calio, President and CEO of Airlines for America, stressed that an infrastructure bill needs to include air traffic control reform—a vital system that helps drive the U.S. airline industry’s more than 10 million American jobs and $1.5 trillion in U.S. economic activity.

“If you’re talking about infrastructure, there’s no more basic or necessary infrastructure in this country than the air traffic control system. It’s the highway in the skies,” said Calio. “It’s a matter not just of our members, it’s a matter of our passengers and the flying public. Everybody is affected by it.”

The current U.S. air traffic control system, while still the safest in the world, is in desperate need of updates. In our technology-driven world, air traffic controllers are still using technology from the 1960s to direct hundreds of thousands of planes across our skies every day. These outdated radar systems don’t utilize modern satellite technology to enable a safer and more efficient flight experience for all passengers and crewmembers.

“A trip from Washington to New York 25 years ago was scheduled for less than one hour. Now it’s scheduled for an hour and 30 minutes. Why? It doesn’t take that long to fly there — it takes that long to get there, more often than not because of congestion in the air traffic control system. If we had a system that was as up to date and as modern as it should be, you can get less time on the runway, you get to your destination sooner without having a block time that’s accommodating substantial waiting periods. There would be less fuel burn, so better for the environment — and less noise. So everybody benefits,” Calio said.

Visit ModernSkies.org to learn more about the benefits of ATC reform.