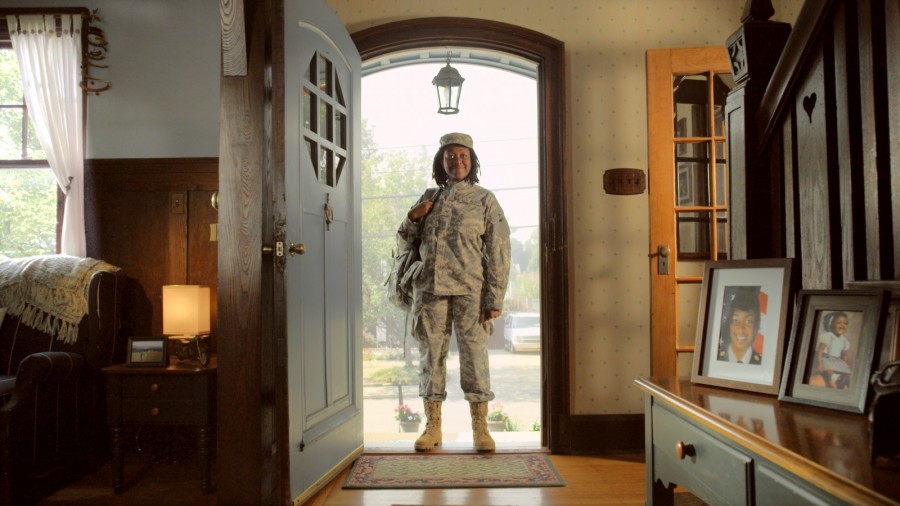 Our member airlines work hard every day to provide high-quality customer service, delivering passengers and packages safely to their final destinations. Through the transfer of people and goods, U.S. airlines connect us to cultures and traditions across the world, truly making it a smaller place.

While as passengers we may not always be witness to their great work, the evidence is all around us. In case you missed it, here are a few Veterans Day highlights from our member airlines last week.

Alaska Air shared the view from the window seat of the new “Honoring Those Who Serve” livery while soaring over Seattle.

Just winging it with a view from our new livery “Honoring Those Who Serve”. 📷: @Jimmykod #iFlyAlaska #AlaskaSalutes

Since the start of the Trees for Troops program, FedEx has delivered nearly 160,000 live Christmas trees to 65 military bases in 17 countries. Join in the Christmas spirit and send your message to our military families.

We pick the trees, you share the message. Tell us your message to soldiers through our #TreesForTroops program. #VeteransDay pic.twitter.com/iasYkKEMwb

Hawaiian Airlines shared a special picture to thank our brave servicemen and women for their bravery.

Mahalo to all of the brave men and women who have served our country, past and present. #VeteransDay pic.twitter.com/jk4JGAiztR

JetBlue is a proud sponsor of the Bob Woodruff Foundation and its 10th annual Stand Up for Heroes Event. Bruce Springsteen, Jon Stewart and Jerry Seinfeld all joined in to honor and raise money for wounded veterans and their families.

We were honored to share an evening with war heroes, comedians (@JerrySeinfeld) and The Boss at @Stand4Heroes last week. #VeteransDay pic.twitter.com/lc0yrRH7Qw

Female veterans were treated to the Honor Flight of a lifetime, thanks to Southwest and the excited onlookers at Dallas Love Field Airport.

Make sure to stop by the United Club this month to support military charities and sample beers from breweries owned by veterans, including Dog Tag Brewing Foundation’s Legacy Lager and Veteran Beer Company’s Hooyah! IPA.