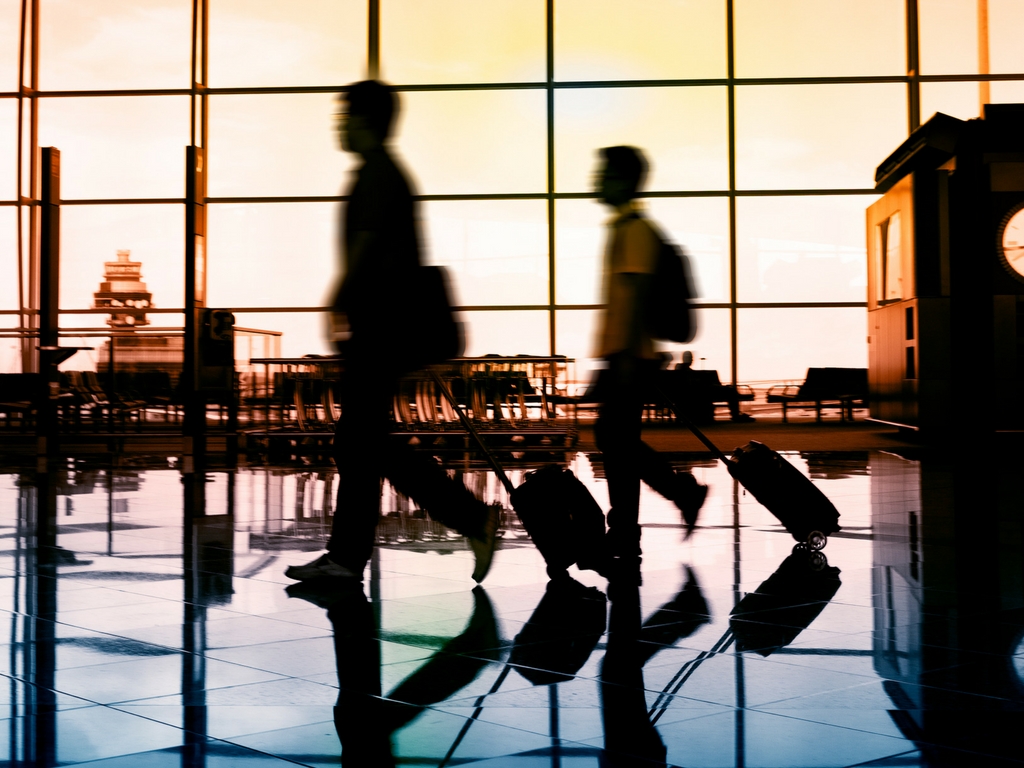 Our member airlines work hard every day to provide high-quality customer service, delivering passengers and packages safely to their final destinations. Through the transfer of people and goods, U.S. airlines connect us to cultures and traditions across the world, truly making it a smaller place.

While as passengers we may not always be witness to their great work, the evidence is all around us. In case you missed it, here are highlights from a few of our member airlines last week.

It’s no secret that American Air is a big supporter of the Make-A-Wish program. But a few Boston-based employees went the extra mile for a young traveler on his way to Disney World!

This morning, @AmericanAir employees at Logan dressed up as Disney characters to send @MakeAWishMassRI child Giovanni to @WaltDisneyWorld! pic.twitter.com/8kqlzo80DG

Did you tune into this weekend’s FedEx Cup? Spoiler Alert: Rory McIlroy won this year’s tournament in stunning fashion!

Rory McIlroy is the winner of the TOUR Championship and the #FedExCup! pic.twitter.com/lap45hr6N1

Southwest had the distinct privilege of operating the first-ever all-female Honor Flight, which gave 81 servicewomen the opportunity to visit various monuments in Washington, DC, including the “Women in Military Service for America” Memorial.

An All-Female Honor Flight Takes Off From Columbus

John Glenn Columbus International Airport had the incredible opportunity to honor a relatively under-recognized group of Veterans who have made unimaginable sacrifices in the service of our great nation-women. Since 2008, Southwest has maintained a very special relationship with Honor Flight, a national non-profit organization that is dedicated to honoring U.S.

In honor of Girls in Aviation Day, United is sharing the story of Maddie Fulgenzi, who grew up watching her dad fly for United and was inspired to earn her own wings.