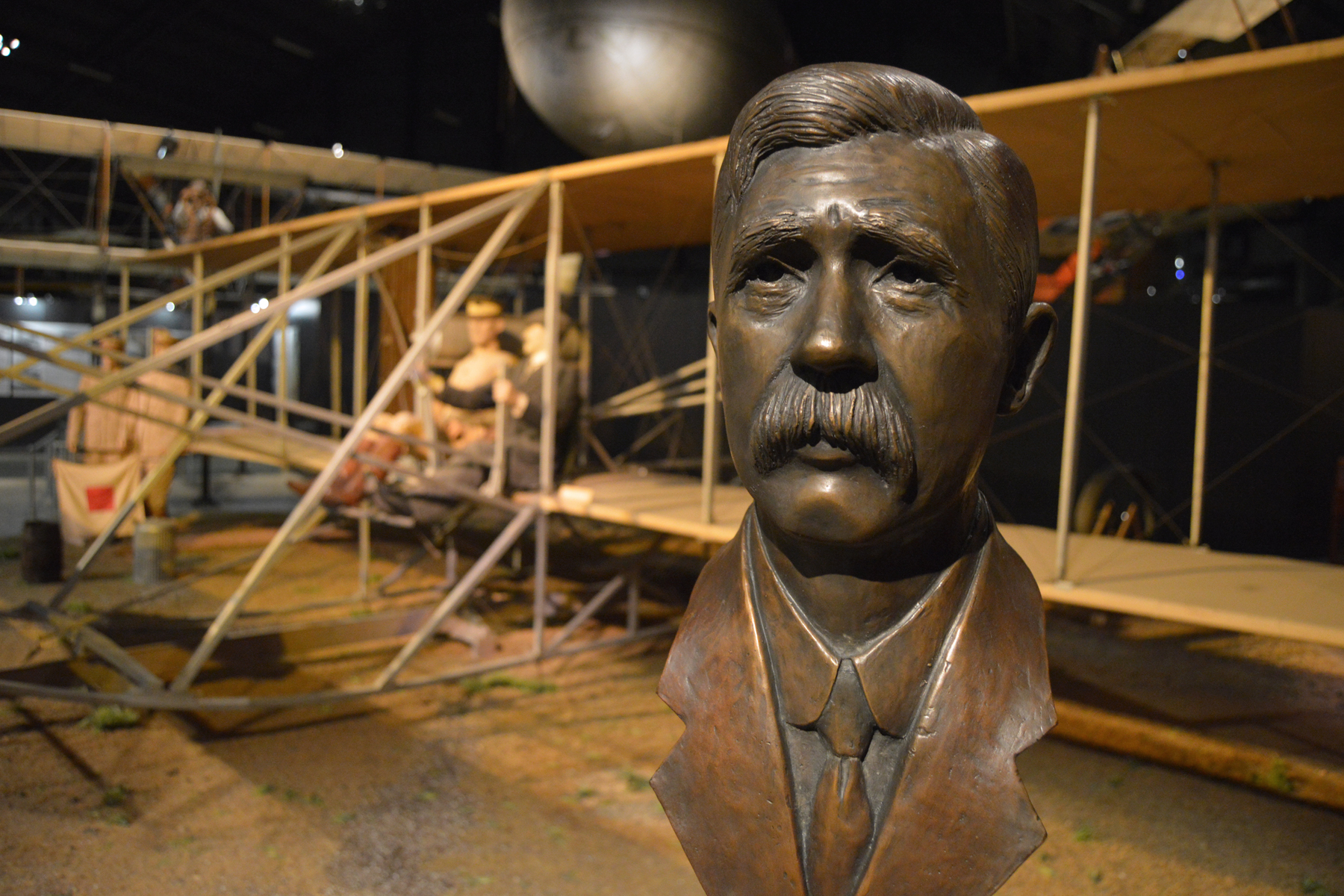 If you’ve never heard of Charles Taylor, you’re probably not alone. But even if you don’t recognize his name, this American inventor has impacted the life of everyone who has ever flown on an airplane. Taylor, the “Unsung Hero of Aviation,” was vital to the Wright brothers’ inaugural flights and helped make the modern miracle of flight possible.

Charles Taylor was born in 1868 in an Illinois log cabin. At a young age, he became a skilled tool maker and his interest in mechanics began to grow. He opened his own tool shop in 1896 and had two customers who were so pleased with his work, they asked him to work in their bicycle shop while they left for Kitty Hawk, North Carolina.

The customers were the Wright Brothers, and when they returned from Kitty Hawk, Taylor showed them the wind tunnel he had built in their absence. The rest was history, and the three began a long relationship that would change transportation as we know it.

On December 17, 1903, after months of hard work, Charles Taylor and the Wrights completed the first piloted, powered and controlled flight with a heavier-than-air machine.

But their innovation didn’t stop there. For years the three men worked together, constantly pushing the boundaries with more powerful engines and improved planes. Taylor and his meticulous mechanical skills made it all possible, leading Congress to recognize May 24, his birthday, as National Aviation Maintenance Technician (AMT) Day.

In honor of this mechanic and his incredible legacy, stay tuned next week for spotlights of modern-day AMTs and the legacy they continue for Charles Taylor.