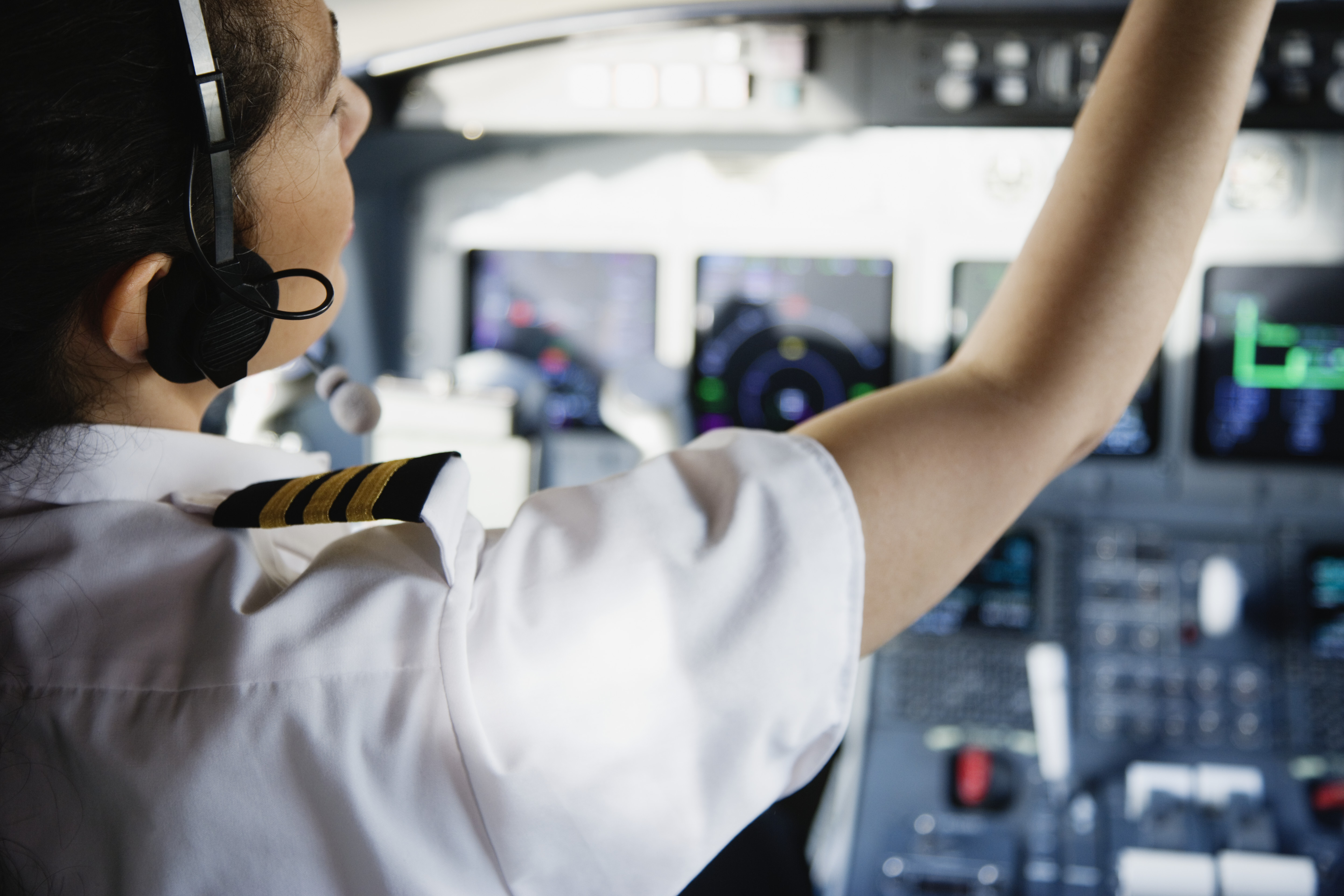 Let Your Dreams Take Flight on International Day of the Girl

In 2011, the United Nations declared Oct.  11 the “International Day of the Girl.” Every year since, people around the world have celebrated female empowerment, education and progress. Although the UN chooses a specific theme for each Day of the Girl, the message always remains the same—to encourage every girl to live her full potential, no matter where she comes from.

The U.S. Airlines stand firmly behind this message, working hard to encourage girls whose dreams include careers in the aviation industry.

Women have been an important part of the airline industry since the early 1900s, when self-taught inventor E. Lillian Todd was the first woman in the world to design and build airplanes in 1906. Since then, women like Amelia Earhart and Helen Richey, the first female pilot for a U.S. commercial airline, have been pioneers for generations of girls who dream of a career in the sky.

But even today, there is still more work to be done. Women make up only 6.39 percent of the commercial pilot workforce and even less as mechanics, flight engineers and aircraft repair workers. There is a need for more women in the aviation industry, and U.S. airlines are committed to making sure girls have female role-models in aviation, to encourage them to keep pursuing their dreams.

Recently, Southwest Airlines hosted a “Girls in Aviation” event in partnership with Purdue University. At the event, girls in third through eighth grade learned about the basics of flight, electrical connections, how to marshal an aircraft and more about different careers in the industry. During lunch, Southwest First Officer Kristen Veith talked to the girls about what inspired her to become a pilot.

Thanks @SouthwestAir for inspiring these young ladies to pursue careers in aviation! #GirlsInAviationDay #GIAD16 https://t.co/YmzPfTiQaJ pic.twitter.com/PvhQUdD6qU

United hosted a similar event, encouraging the next generation of girls to think about a career in aviation. Mentors provided words of encouragement, reminding the girls: “There’s not one thing in the aviation world that a woman can’t do.”

Women are an important and vital part of the airline industry, and especially on the International Day of the Girl, our member airlines want to encourage every girl to never stop soaring to achieve her goals.