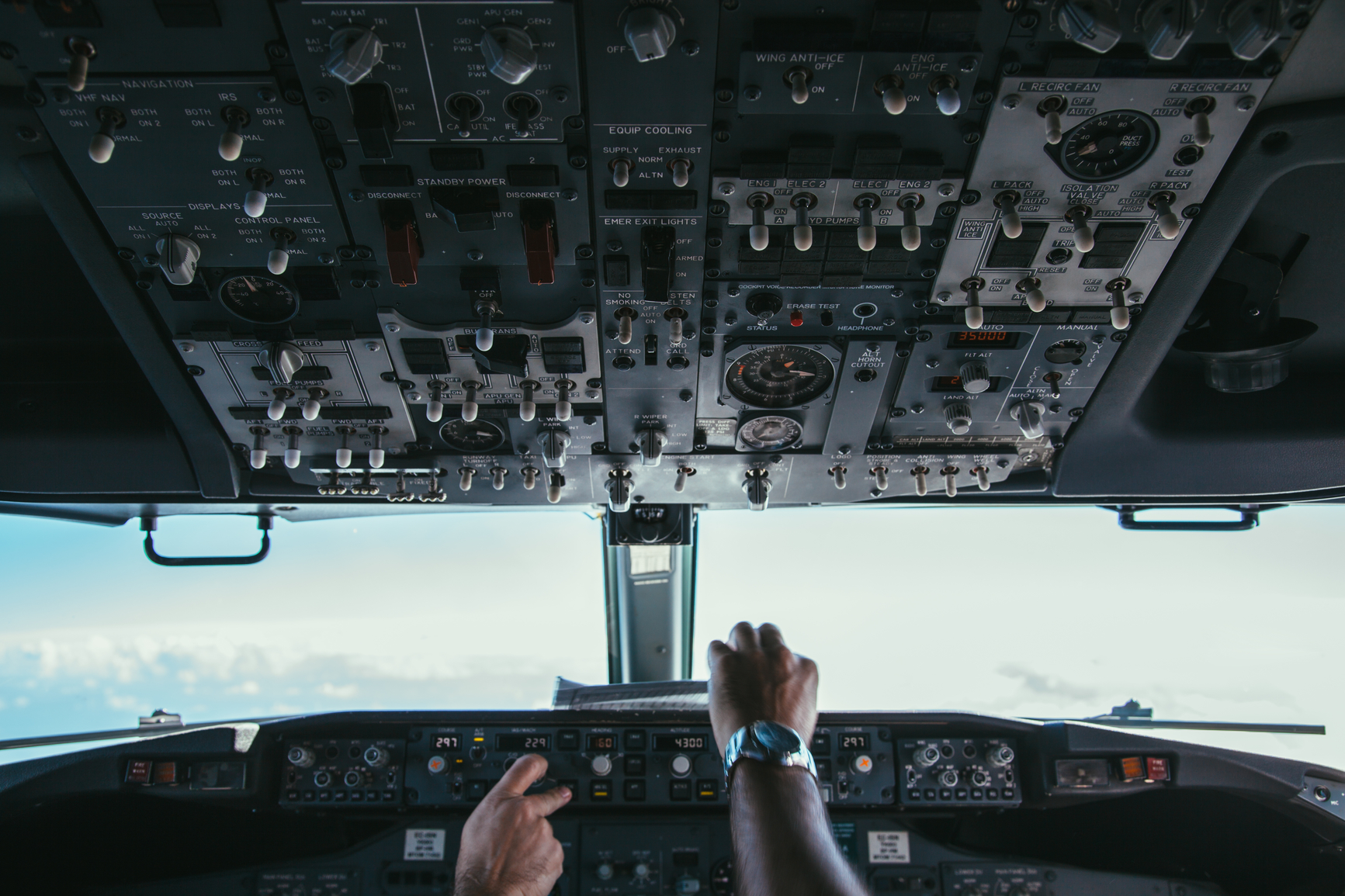 Labor Day Weekend: Brought to You by U.S. Airline Employees

Every day, U.S. airlines run an extremely intricate operation, transporting 2.3 million passengers and more than 55,000 tons of cargo to destinations around the world. Whether you’re flying to meet your newborn grandchild for the first time, taking a trip to close a business deal or shipping or receiving goods, there are more than 715,000 hardworking people employed by the U.S. airlines who work behind the scenes to get you and your packages there safely.

With historically low fares and widespread accessibility for travelers across the country, there’s never been a better time to take to the skies. In fact, 16.5 million passengers are expected to travel on U.S. airlines over the Labor Day holiday this year.

There’s never been a better time to work in the skies as well.

Our nation’s carriers are proud to offer a wide array of high-quality, career-track jobs that include solid wages and good benefits to more than 715,000 men and women.

In 2017, U.S. airlines spent $47 billion in wages and benefits. The average wage rose more than 4 percent from 2016, to $89,500 – 46 percent more than the average wage across the U.S. private sector. Airlines are steadily investing in their people, expanding payrolls and providing employees with the best tools and training to do the job.

And with 56 months of consecutive year over year employment gains through June, the airline industry is proving that a great job at 30,000 feet is within reach.

In fact, for the past three years, U.S. airline job growth has outpaced the national average, nearly doubling the rate of overall U.S. job growth. Since 2010, employment at U.S. passenger airlines has grown close to 15 percent while the average wage has risen more than 40 percent.

If you’re traveling onboard the U.S. airlines this Labor Day holiday, be sure to thank the hardworking men and women who ensure you have a safe and successful flight, from check-in to touch down. And if you’re in the market for a new job, look no further than the U.S. airlines for a rewarding and stimulating experience that will take your career to new heights.

This post was written by Rebecca Spicer, Senior Vice President of Communications at Airlines for America.