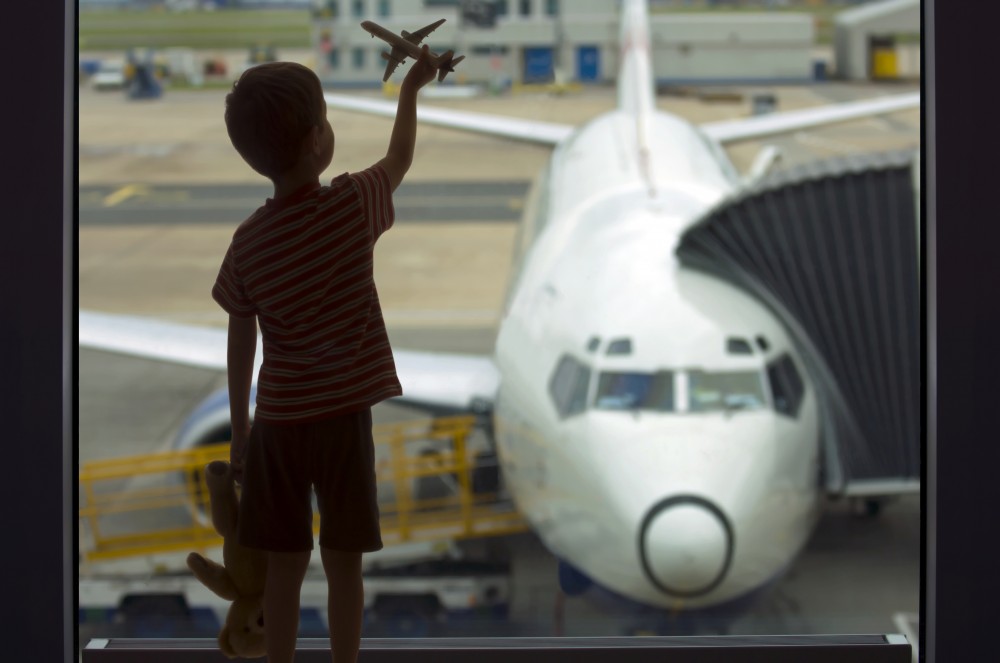 Influencing the Next Generation of Aviation Maintenance Technicians

Did you know that the New York City’s Aviation High School and Vaughn College together graduate more than 20 percent of the U.S. supply of new Aviation Maintenance Technicians (AMTs)? That was one of the fun facts that came from A4A’s second AMT Career Forum held last month at JetBlue headquarters in Long Island City.

A4A has placed itself at the forefront of advocating new ways to address the predicted high demand for AMTs that is expected in the next 20 years. With Boeing’s recent prediction of 648,000 AMTs needed by 2036 – 118,000 in the US – industry forecasts predict the most dramatic shortfall to begin in the mid-2020s. The talent we need is sitting in grade school right now.  Finding ways to attract students to our profession is as essential as finding pilots, who are also predicted to be in similar short supply.

Our challenges include the lack of an audacious national aerospace goal, like Apollo in the 60s that lured much of today’s aging AMT workforce. Also largely absent are school programs that build early awareness and confidence for students who can work with their hands as well as their brains.

The goal of A4A’s AMT Forum series is to generate actionable ideas, not just talk. After hearing from schools, associations, member airline recruiters and major contract maintainer HAECO, A4A has joined up with Aviation Week to redouble efforts on two primary fronts: reaching students through their schools and teaming up with the military to take advantage of experienced technicians leaving the services.

The school outreach makes AvWeek’s vast content more available, and repurposed, for the K-12 audience in an effort to generate interest and awareness of this high-tech career. In our age of computer-laden aircraft, from avionics to flight controls and engines, it’s not just greasy fingernails anymore!

On the military side, AvWeek and A4A will moderate high level discussions with military leaders at AvWeek’s next MRO-Americas event next April in Orlando. FAA already provides a certification path for military technicians, while airlines and schools fill any gaps to get them “service ready” for the commercial aviation world.

Stay tuned to this space as we work together to build the future of the airline industry by engaging the youngest aspiring technicians, and those “ready-now” people who have served our country.

This post was written by Bob Ireland, Managing Director of Engineering and Maintenance at Airlines for America.