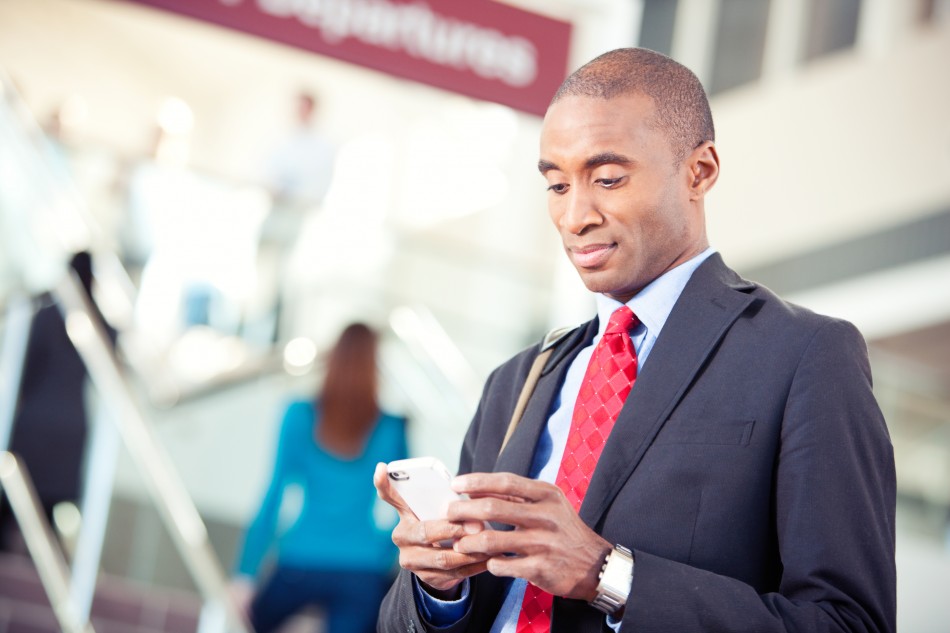 For Travelers, Every Day is Tax Day

This week, millions of Americans will file their taxes and send their checks off to the IRS, but for air travelers, every day is tax day.

The aviation industry and its passengers pay 17 different federal taxes and fees – all of which totaled more than $20 billion last year. On a typical $300 domestic one-stop, round-trip ticket, nearly $63 dollars or 21% comes out of your pocket and goes straight to the government.

In the last two decades, taxes on passengers and airlines have skyrocketed by a startling 400%, and now airports want American air travelers to pay even more. But passengers don’t want another unnecessary tax increase that doesn’t make sense for the average consumer, and they told us as much:

Airports and their allies in Washington are pushing Congress to increase the Passenger Facility Charge by nearly 90%. If they get their Airport Tax hike, a family of four taking one round-trip can expect to pay up to $136 – a $64 increase – just in airport taxes.

Families that fly aren’t interested in paying more. We asked a few people to talk about how nearly doubling the Airport Tax would impact their families’ travel and this is what they had to say:

It’s not just families that are rejecting the idea of paying more for travelling through an airport. Small business owners and frequent flyers don’t want to see their costs go up while airports hold more than $11 billion in unrestricted cash that could be used to pay for improvement projects.

The Airport Tax hike is bad for consumers, bad for small business owners, bad for frequent fliers and bad for families. Visit StopAirTaxNow.com and tell Congress to hold the line on increasing the Airport Tax.