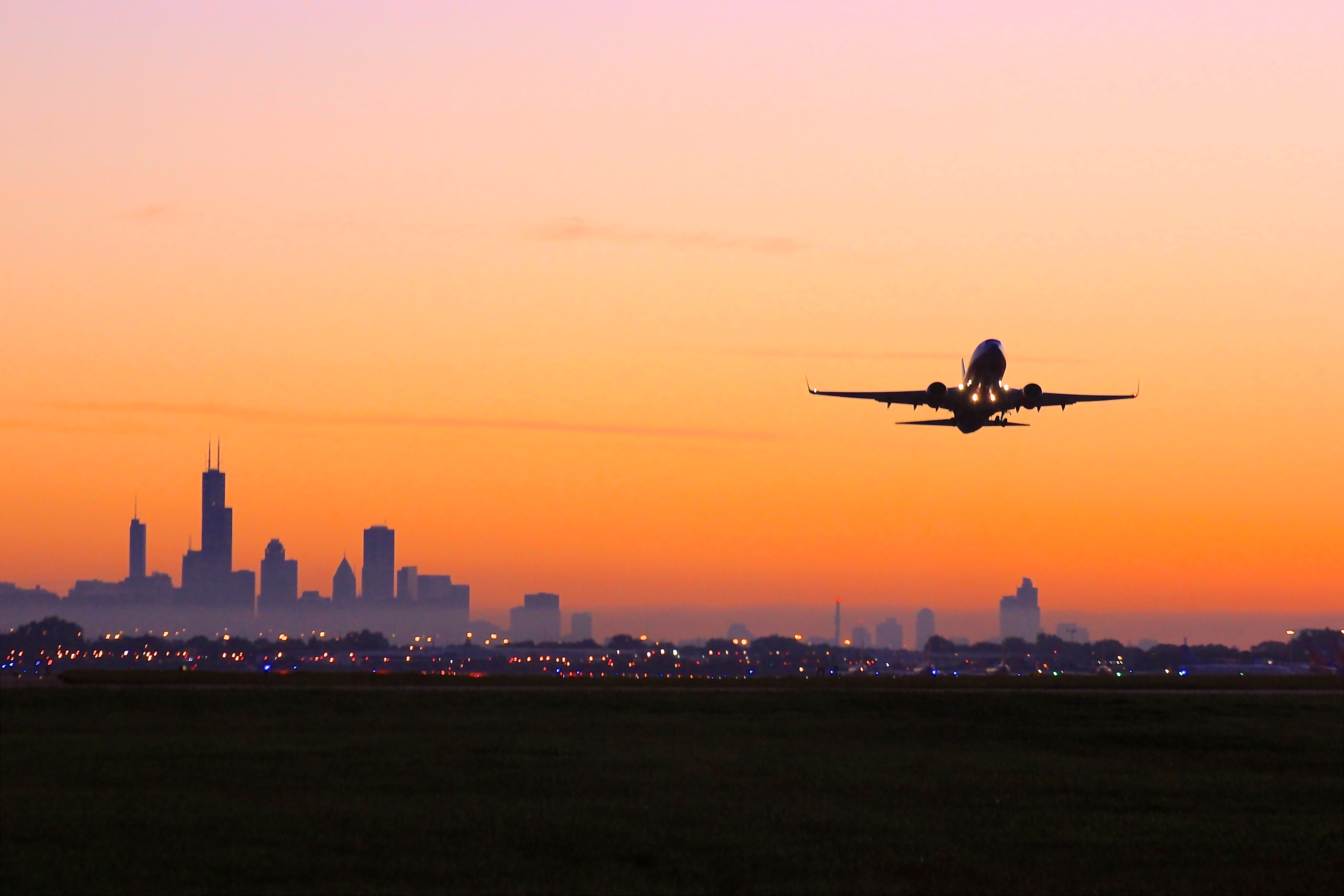 Airlines and the flying public have many shared goals. Getting you to your destination as quickly and safely as possible and making your flight fuel efficient and quiet are among them.

That’s why airlines have been actively deploying new, quieter technology and implementing operational procedures to reduce noise. These efforts are working.  The number of people exposed to significant levels of aircraft noise in the United States has dropped by 95 percent since the late 1970s, even as the number of people flying has tripled. New international standards are expected to reduce noise even further.

Airlines are working harder than ever to build on this record and provide additional noise exposure reductions for those on the ground, while increasing comfort in the air.  For example, U.S. airlines are continually upgrading their fleets with brand-new aircraft, purchasing 388 new aircraft in 2015, with more than 366 expected this year.

In addition to improving customers’ flying experience, these new aircraft produce less noise and fewer emissions. And airframe and engine manufacturers, airlines and the FAA continue to break new ground through the “Continuous Lower Energy, Emissions, and Noise” (CLEEN) program, a public-private research and development program to further reduce noise from aircraft.

Our airlines are also working with the FAA to implement additional operating procedures to reduce people’s exposure to noise on the ground. In fact, the performance-based navigation (PBN) approach under a modernized air traffic control (ATC) system increases the opportunities for implementing noise abatement departure and arrival procedures.

Modernizing our ATC system with NextGen technology will leapfrog us into the 21st century, while reducing noise, delays and emissions. These changes are vital to passengers, shipping of just-in-time goods, the U.S. and local economies and the future of air travel. Changes in air traffic procedures often reduce the overall number of people exposed to aircraft noise, though sometimes can change who is exposed to aircraft noise, raising community concerns.

A recent report approved by the NextGen Advisory Committee (NAC) found that the FAA had taken positive steps in addressing such concerns and recommended additional community outreach steps be taken. The U.S. airlines support such community engagement and fact-based decisions about flight paths and procedures as NextGen implementation continues.

U.S. airlines are committed to making our strong record of reducing aircraft noise even stronger, through newer, quieter aircraft, deployment of air navigation procedures and collaboration with FAA, aircraft engine and airframe manufacturers, airports and other partners. Working together, we can ensure that the future of air-travel will be quieter than ever before.