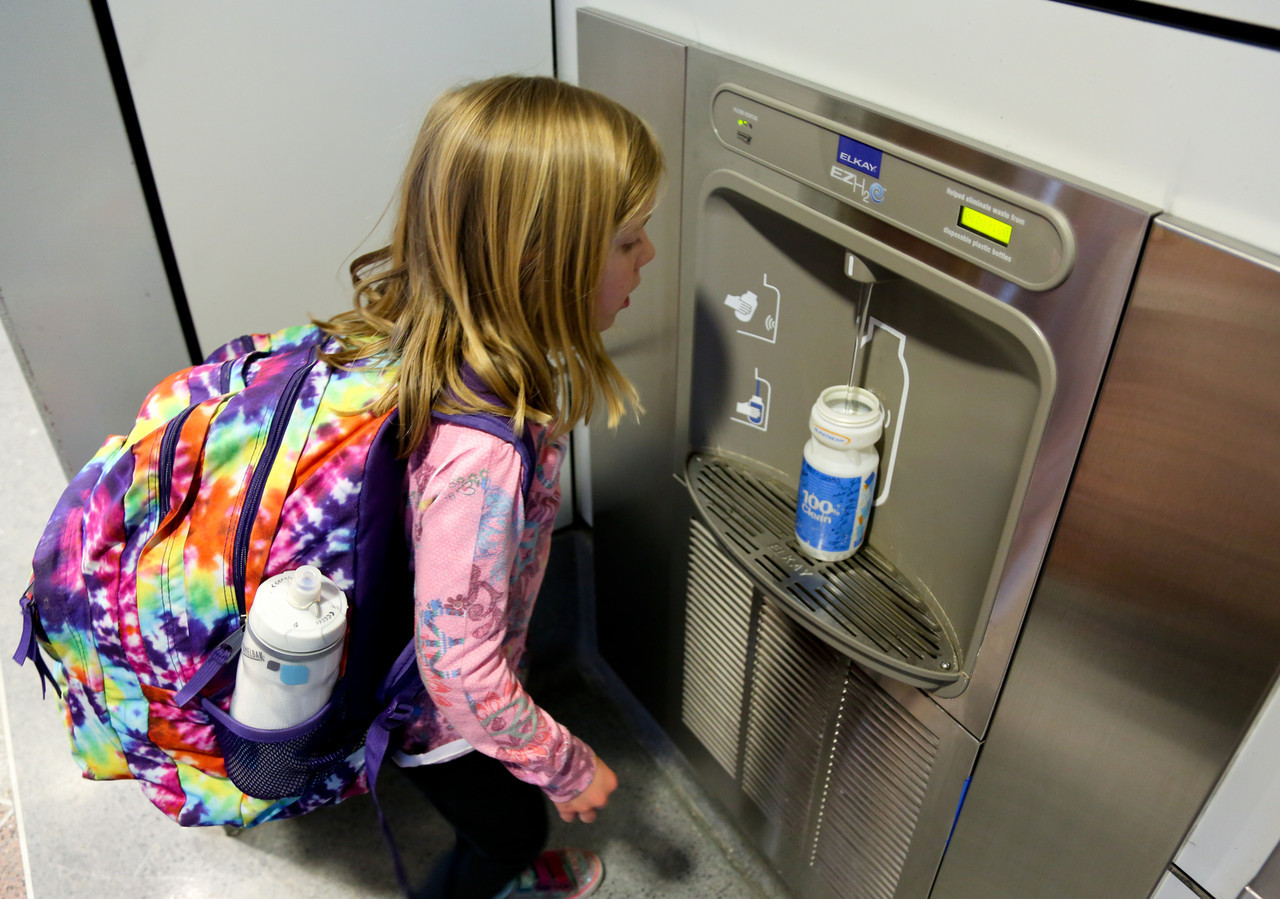 Flying Greener – On Earth Day and Every Day

Did you know the U.S. airlines improved their fuel efficiency by 120% between 1978-2013? That has saved 3.6 billion metric tons of carbon emissions, which is equivalent to taking 22 million cars off the road each year! And they did this while carrying nearly 290% more traffic. That’s why the U.S. airlines account for only 2% of the nation’s man-made carbon emissions, while driving 5% of its GDP.

We are proud to celebrate Earth Day today and every day, as our member airlines are committed to environmental responsibility all year long.

Our members are doing big things to help protect the environment! Here are just a few examples – click on the links to learn more from each carrier:

You can help too! Here are some tips for green travel.