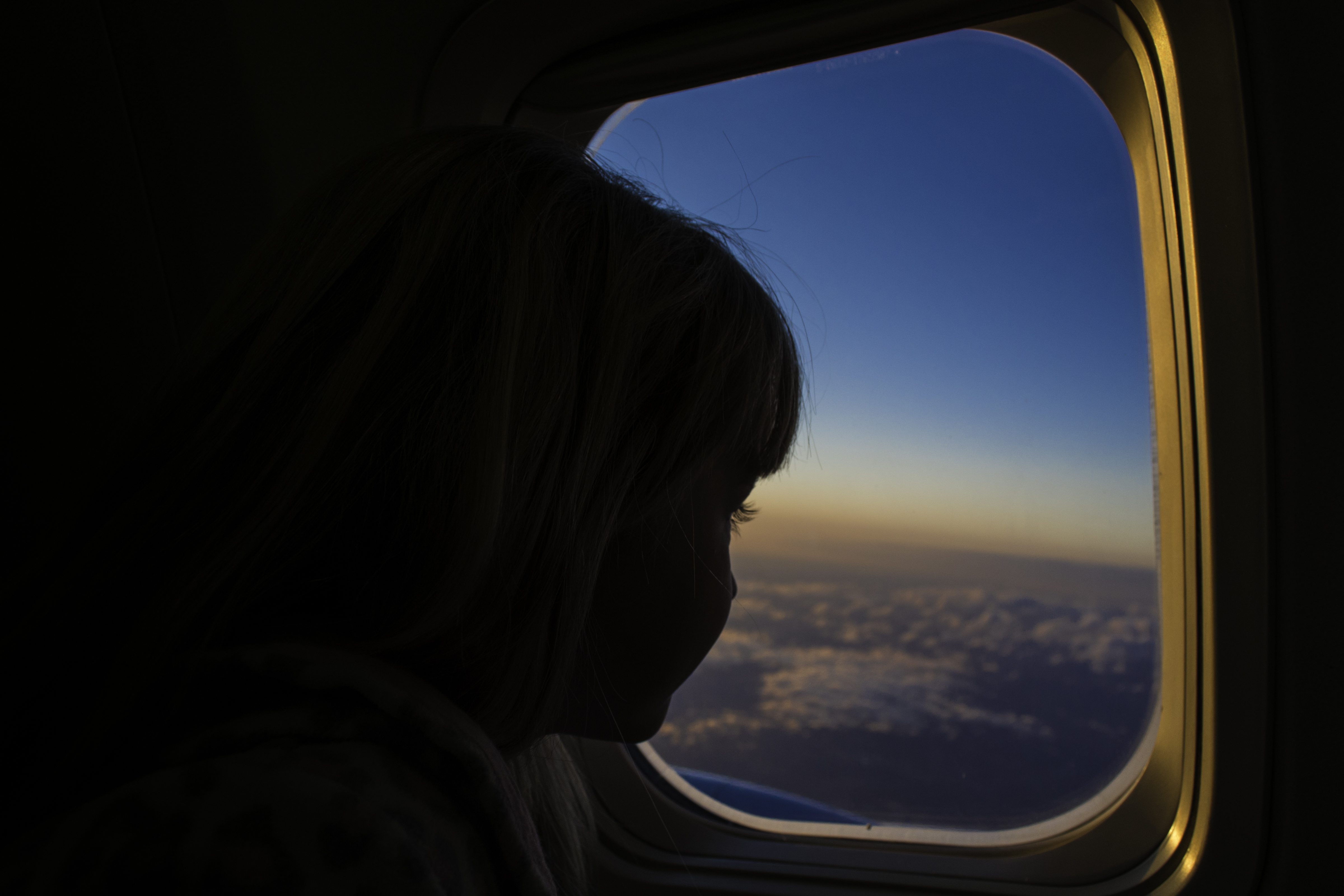 You likely saw the Always commercial during the Super Bowl, which redefined the phrase, “like a girl.” JetBlue jumped on the campaign with a “Fly #LikeAGirl” tweet featuring pilot sisters.

To help kick off Women of Aviation Week, which runs March 2 – 8, the Fly it Forward challenge is working in a similar fashion and aiming to double the population of female pilots. While women have been historically well-represented in general aviation – think Amelia Earhart, Harriet Quimby and Bessie Coleman – they make up a small percentage of commercial pilots.

Let’s change that, and encourage girls of all ages to set their goals at 35,000 feet! 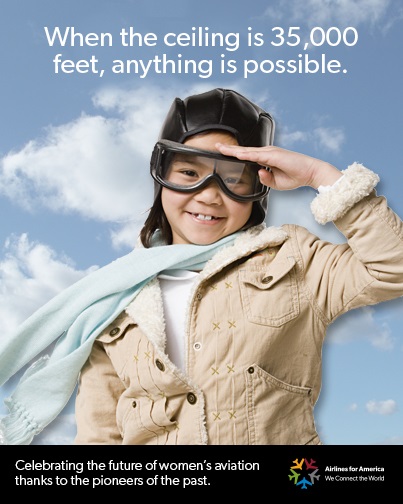