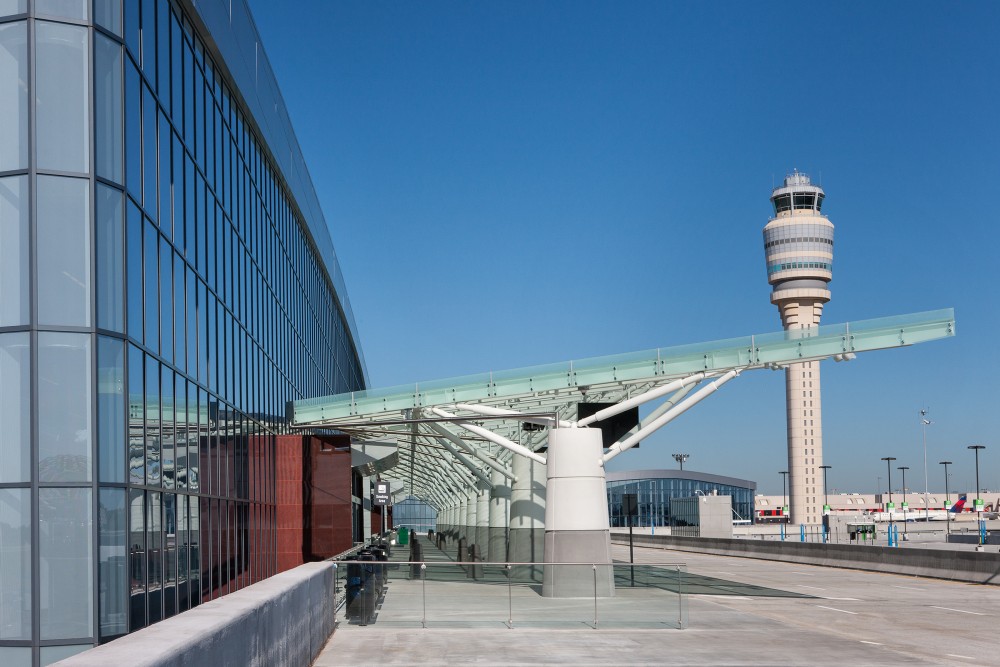 Even Airports Struggle to Make the Case for a PFC Increase

Testifying before a Senate Committee is no small undertaking, and it can be a real challenge when you’re trying to convince Senators that the best path forward is a massive airport tax hike on Americans who fly on U.S. airlines.

But that’s just the task Todd Hauptli, President and CEO of the American Association of Airport Executives, tackled when he spoke before the Senate Committee on Commerce, Science and Transportation’s subcommittee on Aviation Operations, Safety and Security.

To his credit, Mr. Hauptli stayed on message and relentlessly tried to convince the Senators that what passengers, the airline industry and the economy as a whole need right now is another tax.

Unfortunately, he couldn’t quite capture the essence of that need, even when asked to name projects that have not been able to move forward due to a lack of funding.

So to recap – U.S. airports want passengers to shoulder the burden of a nearly 90% increase in the Airport Tax, without being able to name a single project that hasn’t been funded because of a lack of PFC increases.

Learn more and sign our petition at StopAirTaxNow.com to tell Congress to hold the line on the Airport Tax.