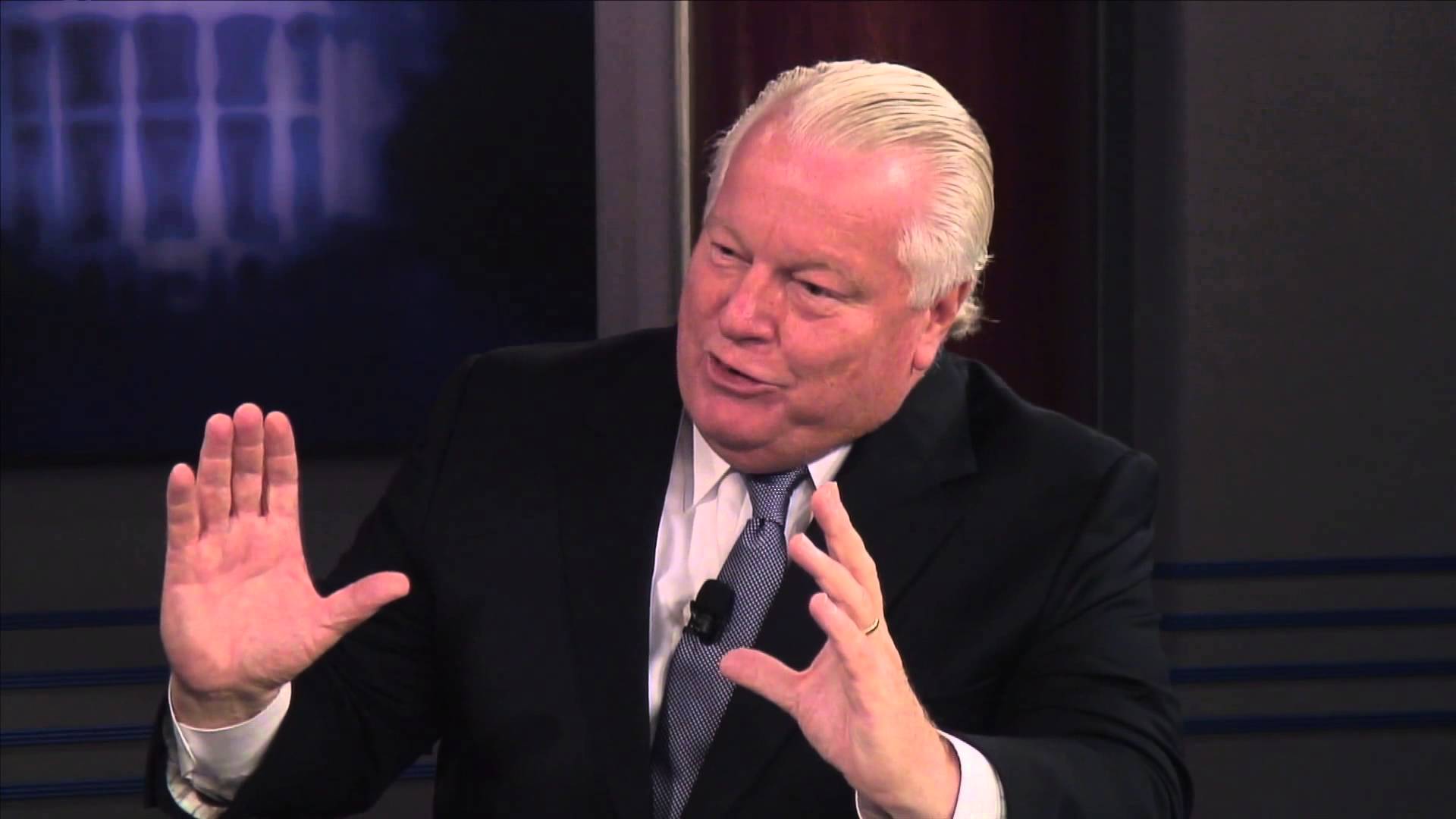 Roger Dow, U.S. Travel Association CEO has become somewhat of a broken record when it comes to the topic of the Passenger Facility Charge (PFC) – or Airport Tax.

Whenever Mr. Dow finds himself in front of a crowd or a microphone, he finds a way to misinform his audience and advocate for raising taxes on Americans who fly.

What’s odd is that hasn’t always been his position.

In February 2005, speaking about a proposal to double aviation security taxes, Mr. Dow, then president and CEO of the Travel Industry Association of America, said:

“A near doubling of the aviation security tax will only discourage travelers from flying for business and pleasure. This will also harm hotels, attractions, resorts, car rental firms and other travel industry companies and destinations that depend on these travelers for their economic livelihood.”

It would stand to reason that if raising taxes then would have a negative effect on the travel industry and the economy at large, the same would hold true today. So why the change?

Could the reason that Mr. Dow now supports a tax hike on travelers be because the Big 10 airports – who will pad their already deep pockets with an increase to the PFC – are now filling his association’s coffers?

Let’s face it, if the Big 10 airports aren’t pulling his strings, there’s no reason for an association dedicated to increasing travel to support taxing its own industry.

There’s simply no need to nearly double the Airport Tax passengers pay, given the strong financial state of U.S. airports due to the 52% increase in airport revenues on a per passenger basis that they’ve experienced since 2000, and the $70 billion in projects that have been completed, are underway or have been approved by U.S. airlines and their airport partners at the country’s 30 largest airports.

Apparently, important members of Congress agree that no passenger tax is needed.