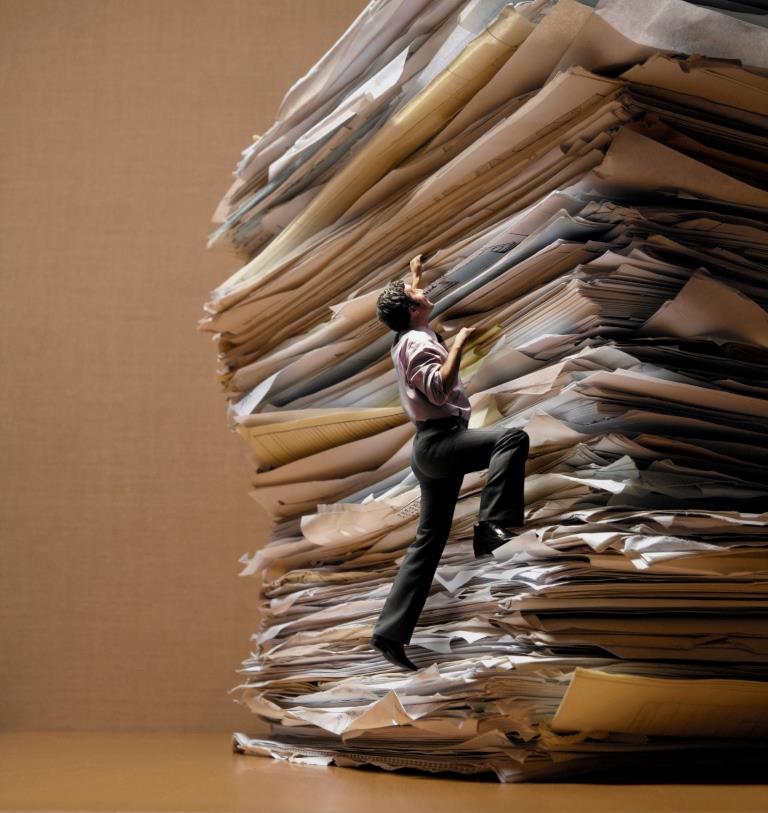 With U.S. airlines and the most popular online travel search sites saying the Department of Transportation’s (DOT) proposed new rule would hurt consumers, it begs the question, who stands to benefit? The answer is Global Distribution Systems (GDS).

GDS are automated systems that allow transactions between consumers and travel agents. These systems currently lack the functionality and flexibility available in more modern, web-based tools. Rather than adapt to changing technology, GDS are pushing the government to impose a rule to protect the way they operate. So far, the DOT appears to be giving into their demands.

GDS and other supporters of proposed Rule 3 justify their position by arguing that air passengers should be able to “effectively” comparison shop, including any charges for optional services. Their argument ignores reality, not to mention the choices that consumers have come to expect when considering their travel options.

Airlines should not be treated any differently than other industries. Airlines disclose all fees for optional services and always provide the total price of a ticket before purchase so that passengers can compare prices if they want to.  No other industry is required to distribute their product in a prescribed manner to satisfy the government’s idea of “effective comparison shopping,” whatever that means. In fact, the same channels that sell airline tickets also sell other travel products such as hotel rooms and rental cars.  There is no proposed government mandate (nor should there be) that would require hotels, for example, to provide all optional services they offer, including parking and Wi-Fi, to the GDS.

You can’t compare apples to oranges. As a deregulated industry, air carrier products and services are not uniform – airlines have different business models that target different market segments, from budget leisure travelers to high-end business travelers.  The ability to offer a variety of services, including customized products, makes the marketplace competitive, which benefits consumers.  Attempting to shoehorn airline products and services into a simple comparison shopping grid is not possible and would stifle the competition and innovation that is the hallmark of the modern U.S. airline industry.

There is no such thing as “one-size fits all”, even within an individual airline. Airlines reward their most loyal customers and their credit card holders with benefits a traveler who does not fly frequently or who chooses a different credit card may not receive. Under the DOT’s proposal, customers who may actually be offered additional services at no charge could be given wrong pricing information because it wants to dictate and illogical shopping process.

Innovation and competition are two of the most important forces helping the free market better serve consumers.  The free market is fueling the introduction of websites and resources such as airline optional service fee calculators that provide consumers with the information they seek.

A government rule designed to insulate GDS from competition isn’t good for U.S. airlines or for air travelers. As we’ve said before: The DOT should be putting consumers first and letting the market work, not distorting it and leaving consumers to suffer the unintended consequences of this proposed new rule.