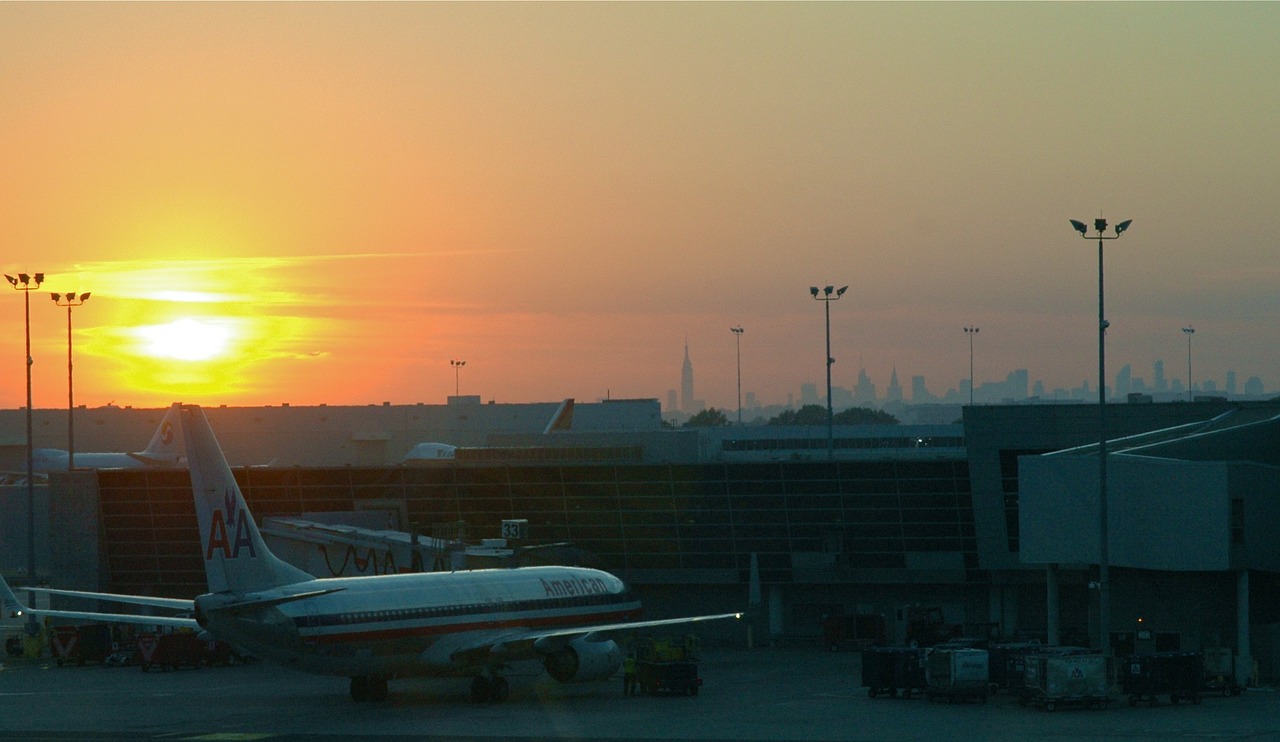 Delayed Flights Due To Delayed Reform

With all of the advanced technology that powers our daily lives, it’s unbelievable that the U.S. air traffic control (ATC) system still relies on World War II-era technology to get passengers and packages from point A to point B.

When the GPS in your car or on your phone is using more modern systems than those used by the ATC system in an airplane, it’s a problem. But fortunately it’s a problem we can solve right now.

We’re finally seeing leaders in Washington come together to fix things that need to be fixed. First, the Highway Bill, and now it’s time for them to focus on reforming our outdated ATC system.

Finding a new path forward to a modern and efficient ATC system has to be a priority for Washington. We can’t say enough about the Federal Aviation Administration’s (FAA) record of providing the safest airspace in the world, but when it comes to its efforts to implement ATC reform, funding restrictions and bureaucracy prevent the FAA from getting the job done.

U.S. airlines continue to grow, with more than 2 million passengers and nearly 50,000 tons of cargo carried on an average of 27,000 flights each day. Our passengers, your businesses and America’s economy are counting on the airline industry, which is why we can’t sit idly by while ATC reform encounters endless delays.

As we work to modernize our ATC system we have to focus on its funding and governance structure. The best way to achieve an advanced and efficient system is to separate ATC operations and ATC safety regulation functions, as more than 60 countries around the world do today. This would enable the FAA to focus on what it does best, while enhancing the travel experience for everyone who flies.

“We are fortunate to have the safest ATC system in the world but it’s far from the most efficient,” American Airlines Chairman Doug Parker told reporters last week. “Separating air traffic control from the FAA would lead to a much more efficient and effective airline operation because an independent ATC organization would operate with long-term funding and governance certainty.”

A federally charted not-for-profit organization would free the system from political influence over decision making and allow for a stable self-funding model to cover the cost of ATC services. This is a critical component of modernizing our system as other countries have adopted similar systems and are already outpacing the United States when it comes to implementing aviation technology.

JetBlue President and CEO Robin Hayes discussed the need to increase efficiency and reduce congestion in the skies over New York City, widely considered one of the world’s busiest and most complex air spaces. “As New York’s hometown airline, it’s not surprising for us that New York constantly ranked amongst the nation’s top five in most delayed airports,” said Hayes. “Because of the importance of New York and the U.S. market … smoother operations in New York inevitably means smooth operation for the whole country just because so much of the traffic comes in and out of New York.

Congestion and delays resulting from antiquated technology aren’t just costing our industry and American taxpayers billions of dollars, they are also depriving our customers of the service they have come to expect and deserve from the airline industry.  Southwest Airlines President and CEO Gary Kelly said it best, “We need ATC modernization, and we need NextGen, and we need that now.”

As an industry, we have the same goals as our customers, which is to get them, their luggage and packages to their destination safely and on time.  Our push for ATC reform is about finding new and better ways to serve our customers. “The consumers at the end of the day will win,” said David Bronczek, President and CEO of FedEx Express. “They’ll win in a big way, and that’s really what we’re all here for, whether it’s shipping a package or whether you’re a passenger.”

Alaska Airlines President and CEO Brad Tilden agreed, and pointed to technologies Alaska is using today, such as innovative aircraft approach procedures, which enable the carrier to save on average 87 gallons of fuel, 1900 pounds of carbon emissions and nine minutes of time on those flights using NextGen technology. “The big advantage here of Air Traffic Control reform is putting this into a structure where we will move quicker and get all of these benefits to our customers and to our community.”

Now is the time for Congress to deliver the transformational ATC reform the industry needs, and customers deserve. “If we don’t make the changes, if we don’t move to a not-for-profit government structure for the air traffic control, we may find ourselves still 10 years from now talking about what we might have done or could have done and all that time and all that energy and money will be lost,” concluded Bill Flynn, President and CEO of Atlas Worldwide.

Our members overwhelmingly agree that modernizing and reforming our ATC system is necessary to improving our industry, boosting our economy and better serving our passengers. It’s time to make it a reality.