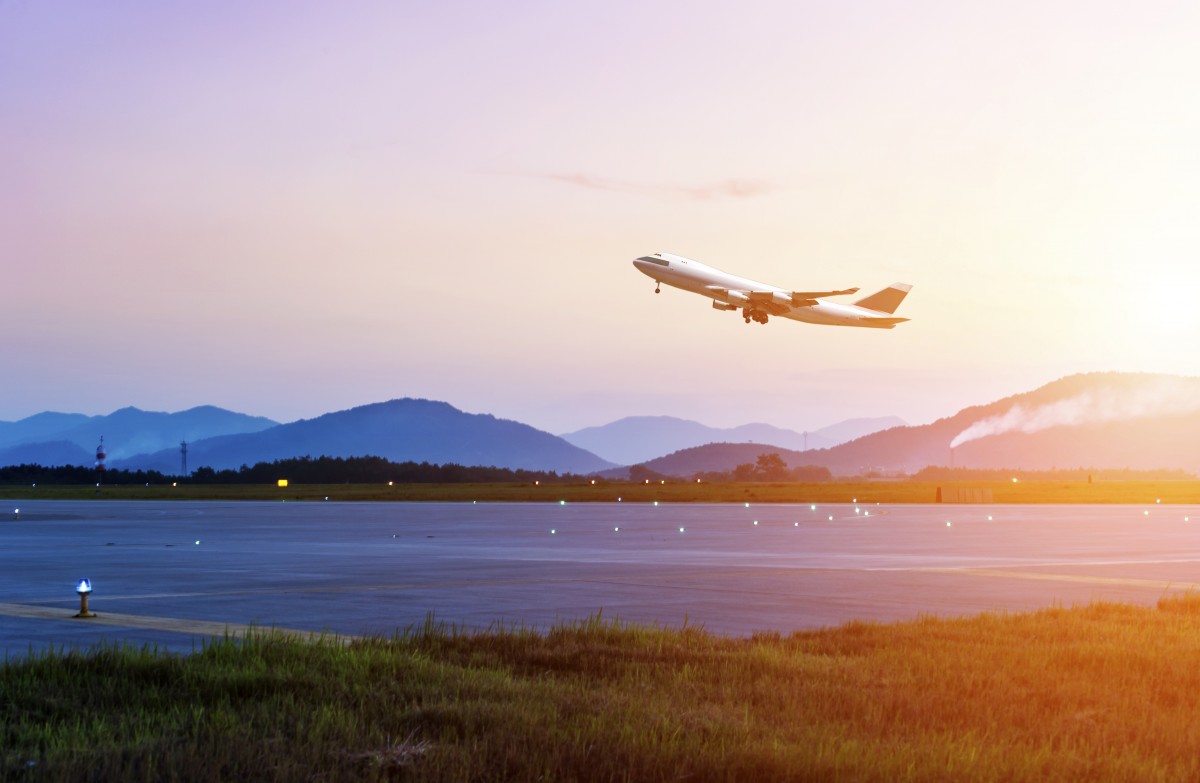 Connecting and Protecting Our Planet on Every Flight

Airlines for America and our members are proud to join all who are dedicated to environmental stewardship by celebrating Earth Day each year. But while it is important to highlight this day, our commitment extends to connecting and protecting our planet every day. In fact, each aspect of your flight – whether as a passenger or a recipient of a package shipped as air cargo – is handled with environmental care. Join us for a few behind-the-scenes snapshots over the course of your flight.

Before your plane takes off, our fueling personnel make sure it has the fuel it needs, fuel that has been stored and transported to the aircraft under strict spill prevention, control and countermeasure protocols. Bad weather? Your plane may have been de-iced for safety reasons. If so, the stormwater permit provisions in place at the airport ensure that the runoff is properly managed, protecting nearby bodies of water. On top of that, A4A member airlines and airports are partnering in a five-year voluntary program to identify additional ways to reduce the runoff and enhance state-of-the art control techniques.

During taxi, takeoff and in-flight, our airlines shepherd the fuel they took on board to good use. By investing billions in fuel-saving aircraft and engines, innovative technologies like winglets (which improve aerodynamics) and cutting-edge route-optimization software, the U.S. airlines have improved their fuel efficiency by more than 120 percent since 1978, saving over 4 billion metric tons of carbon dioxide (CO2). They carried 24 percent more passengers and cargo in 2015 than they did in 2000, while using 6 percent less fuel and emitting 6 percent less CO2.

In light of our outstanding fuel efficiency record, the U.S. airlines contribute only 2 percent of the nation’s greenhouse gas emissions inventory, while driving 5 percent of its GDP. Even so, we are active participants in a global aviation coalition that has committed to 1.5 percent annual average fuel efficiency improvements through 2020 and carbon neutral growth from 2020, subject to critical aviation infrastructure and technology advances achieved by government and industry. We are taking the lead where we can. For example, we have been driving the development and deployment of sustainable alternative fuels through our Commercial Aviation Alternative Fuels Initiative®. And with the inefficiencies inherent in the current radar-based U.S. Air Traffic Control (ATC) system accounting for about 12 percent of unnecessary fuel burn and resulting emissions, we are championing transformation of that system into a federally chartered, self-funded, not-for-profit organization that will be able to implement the long-delayed ATC modernization plan.

Our commitment even goes to supporting additional regulation. Did you know that your plane had to meet stringent standards and regulations for emissions and noise before the aircraft manufacturer could even sell it for use by a U.S. airline? In addition to existing rigorous emissions standards for oxides of nitrogen, carbon monoxide, hydrocarbons and smoke, A4A members supported the 2016 adoption of a new aircraft fuel and carbon efficiency standard by the international aviation standard-setting body, the International Civil Aviation Organization (ICAO). And we are supporting the adoption of that standard under U.S. law as well as a separate 2016 ICAO agreement to develop a global carbon emissions offset mechanism that could be used to “fill the gap” should concerted industry and government investments in technology, operations and infrastructure measures otherwise not allow the international aviation sector to achieve internationally-agreed carbon emissions goals.

This flight has almost reached its destination and we are getting ready for landing. If you are a passenger, you may have enjoyed a can of juice or soda or read a newspaper. Your cabin crew works to recycle these materials where possible. And as we approach the airport, your pilot may be implementing a continuous descent approach (CDA), a flight procedure designed to reduce fuel consumption and noise. Rather than approaching an airport in a stair-step fashion with repeating thrusts, CDA allows for a smooth, constant-angle descent to landing. A combination of improved technology and such procedures has allowed us to reduce the number of people exposed to significant aircraft noise by over 95 percent since the mid-1970s, even as we have more than tripled enplanements. And a new aircraft noise standard going into effect at the end of 2017 coupled with ongoing noise reduction research and development will ensure that we continue this trend.

So we’re back on the ground. You or your package may be exiting the flight, but our environmental professionals continue on the job, focusing on these and a myriad of other sustainability initiatives. Our airlines are committed to bringing you Earth Day every day, connecting and protecting our planet.

This post was written by Nancy Young, Vice President of Environmental Affairs at Airlines for America.