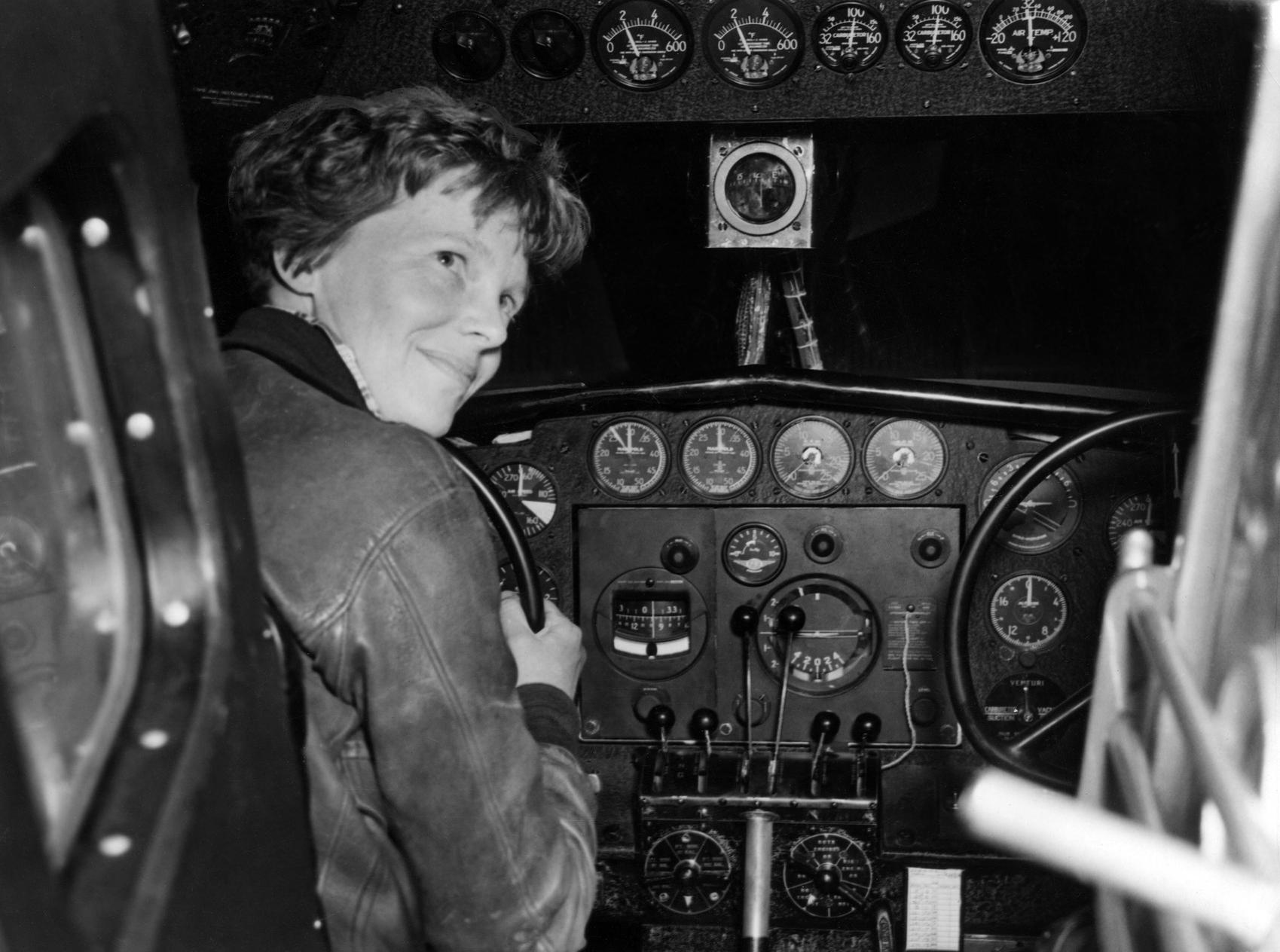 Women have been a vital part of the airline industry since the early 1900s, thanks to the brave female aviators who forged the way for women today to chase their aviation dreams.

On this day in 1897, female pilot and aviation pioneer Amelia Earhart was born in Atchison, Kansas. It was there that the young pilot fostered her love of flying, including her first ‘flight’ with a homemade ramp and sled on a snowy day.

Fascinated with flight, Earhart began her flying lessons in 1921 with the help of Anita Snook, a fellow female pilot. Just over a year later in 1922, Earhart set a new world record for female pilots when her plane reached an altitude of 14,000 feet. In 1923, she became only the 16th woman to earn her pilot’s license.

After embarking on a trip across the Atlantic with copilot Wilmer Stultz in 1928, Earhart’s notoriety in the United States spread. She accepted a position at Cosmopolitan magazine, where she wrote about the need for public acceptance of women in aviation and became a member of the National Aeronautic Association to advocate for the establishment of separate women’s records. Earhart set seven women’s distance and speed aviation records and became the first person to fly solo across both the Atlantic and Pacific oceans.

Today we celebrate Earhart and her accomplishments that changed aviation forever. Through her actions and the actions of those before her, Earhart cleared a path for women around the world to, quite literally, shoot for the stars and pursue a career in aviation.