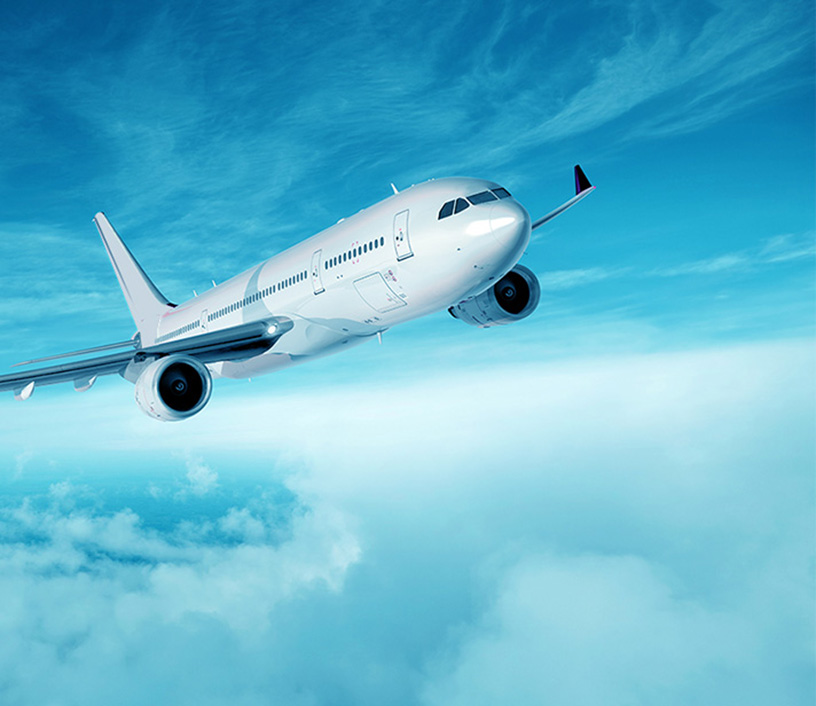 What Do Airlines Mean to America? Aviation Industry Employees Weigh In

Government Should Be “Champion” For U.S. Carriers, They Say

What do commercial aviation professionals think their industry means to America?  We wanted to find out so we asked more than a dozen of them about the role the airlines play in the U.S. and what the industry needs to grow stronger.

“It’s not only getting people and goods from one point to another but also supporting the broader industry…Millions of people working downstream [and] upstream,” added Delta Air Lines Regional Director Chris Walker, referring to the 10 million U.S. jobs the industry generates.

What does the airline industry need to grow stronger?

“We really need the U.S. government to be a champion for our industry,” said David Richardson, director of governmental affairs at Southwest Airlines.   “Rationalize our tax burden, rationalize our regulatory burden, energy policy, a new modernized air traffic control system.”

“U.S. airlines and its employees, we can compete not only domestically but globally,” asserted Atsalis, a 767 captain.  “Obviously, we need to have a U.S. government policy that promotes its airline industry and we need to have a level playing field through policy to be able to do that.

Many criticized government policies that prevent U.S. carriers from competing on an equal footing with foreign carriers.

“Making sure that we’re competing in fair levels of competition,” said Delta’s Walker.  “That’s the biggest thing that we need to see to help us compete globally.”

Others cited the government’s heavy taxation of the airline industry as a hindrance to growth.

“Right now the airlines are taxed more than alcohol or tobacco.  So are they trying to encourage people to take part in the industry or discourage them?” asked Tim Heiple, a first officer with Delta Air Lines.

Heiple and others also called on the government to work to stabilize volatile fuel prices and encourage the development of alternative fuels.

“The fuel savings adds up very quickly,” he noted.  Very quickly indeed: Just a one-cent increase in a gallon of jet fuel costs airlines and their customers $180 million.

Please watch our video with interviews of commercial aviation professionals and tell us what you think the airline industry needs to grow stronger!