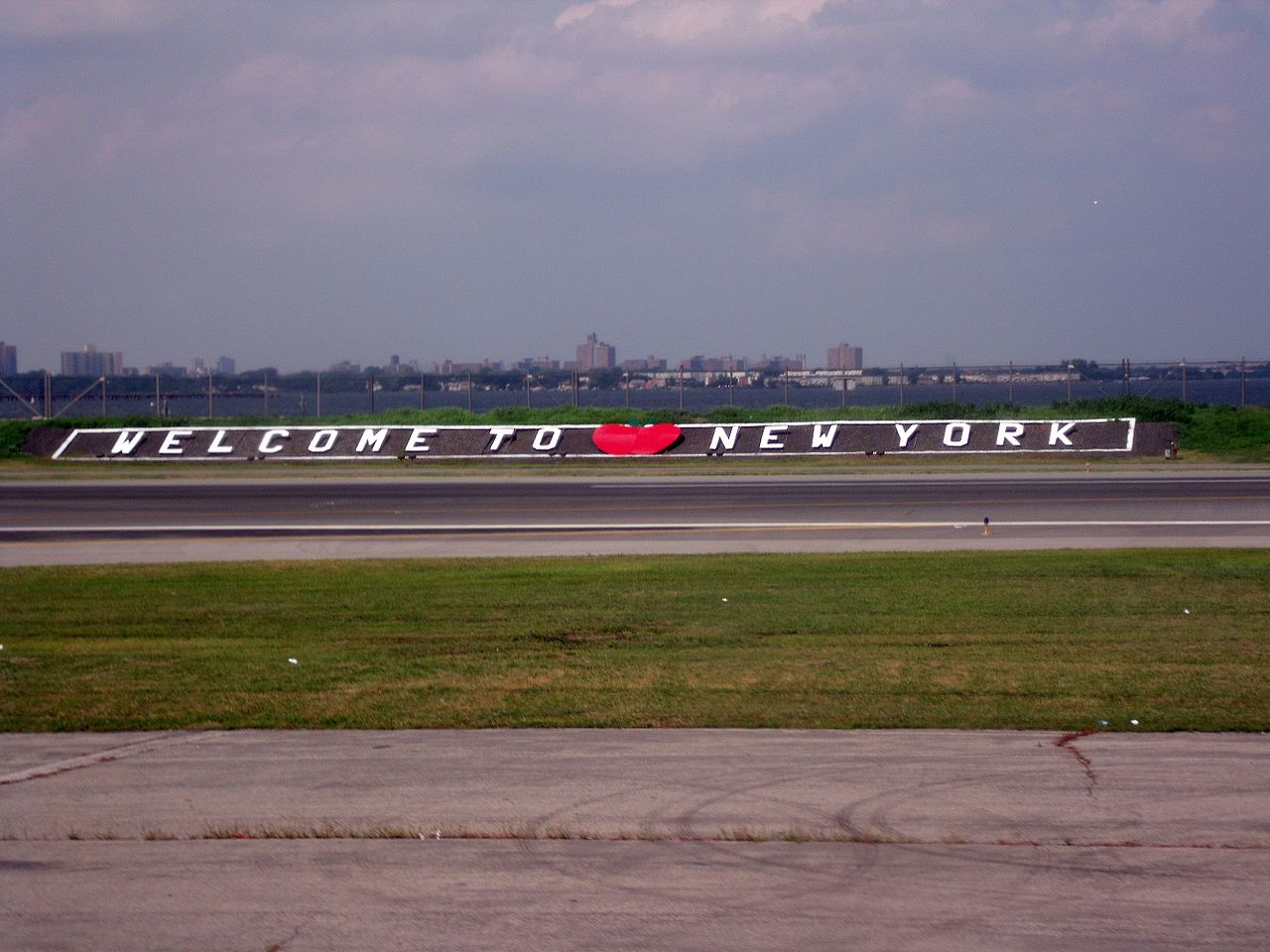 Airports are nothing if not consistent

If nothing else, you have to admire the consistency of U.S. airports.

They collected $2.8 billion dollars in Passenger Facility Charges (PFC) last year. Yet, they say it’s not enough and they need to nearly double the Airport Tax.

In 2013, the airports collected about the $24.5 billion in revenue, a record high.  Yet, they say it’s not enough and passengers should shoulder a nearly 90 percent increase in the PFC.

And now, with the announcement of a nearly $4 billion infrastructure improvement project at New York City’s LaGuardia Airport – a perfect example of how the current system is more than capable of supporting improvement projects – airports are  still trying to say it’s not enough and they need a tax hike on Americans who fly.

The truth is the LaGuardia project shows exactly why airports don’t need an Airport Tax hike. It demonstrates that existing funding sources and public/private partnerships, not tax increases, are driving the very improvement programs airports want.

But instead of highlighting the great news that airports are partnering with airlines and private investors to improve their infrastructure, U.S. airports are trying to turn a success story into a cautionary tale. We’re not buying it.

With over $70 billion dollars invested by U.S. airlines in improvement projects that are either completed, underway or have been approved at our nation’s 30 largest airports, additional development underway at smaller airports around the country and billions of dollars in other funding available to airports, it is tough to imagine a scenario where they need more. And that might explain why airports can’t point to a single example of an improvement project that’s been held up due to a lack of resources.

Despite what airports want Congress to believe, the LaGuardia project demonstrates exactly how the current system works. Airports have the resources they need to complete improvement projects, and as the LaGuardia  announcement shows, it can all be done without asking passengers to pay a penny more in PFCs.

Visit StopAirTaxNow.com to let your voice be heard by sending a letter to your representative urging them to reject an increase in the PFC airport tax. Please also encourage your friends, family and colleagues to do the same. 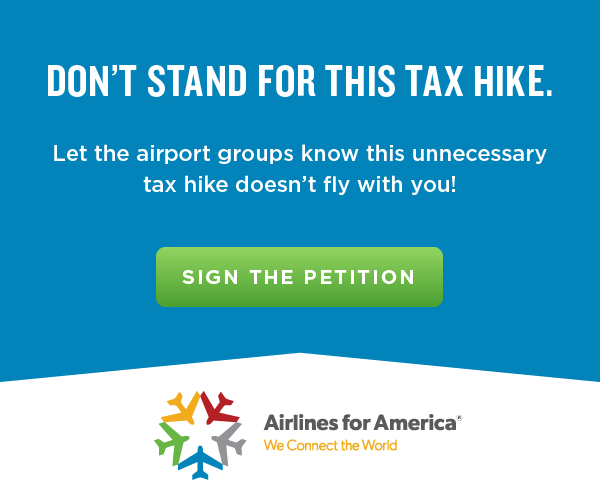