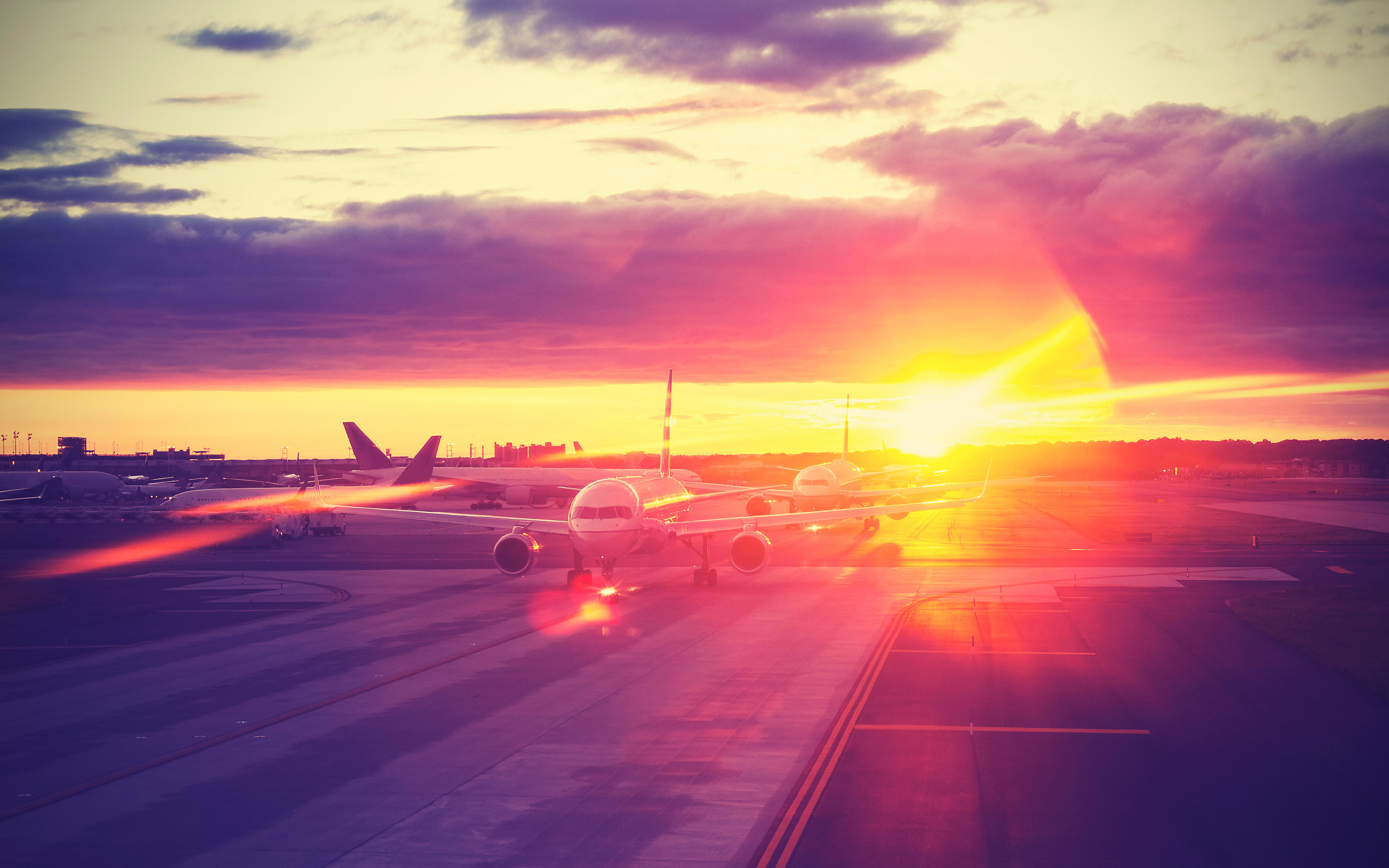 Airlines and Passengers are Thinking Pink All October

Every October, Americans “Think Pink” to honor Breast Cancer Awareness Month. Alongside millions of people across the country, U.S. airlines are committed to bringing awareness and funding for research to end this disease that affects one in eight U.S. women in their lifetime.

You can play a vital role in helping airlines support those battling cancer all year long. Keep reading for more information on how to get involved.

Alaska Airlines is a proud supporter of those fighting against cancer. Through their partnership with Seattle Seahawks quarterback Russell Wilson, Alaska Airlines supports a number of local organizations, including Strong Against Cancer and the Fred Hutchinson Cancer Research Foundation. To learn how you can donate your miles to help the cause, visit the Alaska Airlines Charity Miles page here.

Through their Miles for the Cure partnership with Susan G. Komen, American Airlines has been a proud partner in the fight against breast cancer since 1983. Through the month of October, AAdvantage members will receive 20 bonus miles for every dollar donated. Visit the Nonstop Fight page to make a difference.

#BePink & help our #NonstopFight against Breast Cancer. Donate & get to know our #AATeam that’s fighting for a cure: https://t.co/SlDVNCueFZ pic.twitter.com/mhmMMFkTEw

MEMPHIS, Tenn. — It kills more than 40,000 Americans every year. And although most people think of breast cancer as a woman’s disease, more men die of breast cancer than testicular cancer, according to the American Cancer Society. One Mid-South man with terminal breast cancer is making it his mission to educate others before it’s too late.

Hawaiian Airlines has teamed up with Fossil to design a pink limited edition watch, featuring the pink breast cancer ribbon and Hawaiian Airlines logo. All proceeds will be donated to `Imi Hale, the Native Hawaiian Cancer Network. And be sure to purchase Hawaiian’s delicious pink in-flight popcorn, with a portion of the proceeds benefitting the Pacific Cancer Foundation.

Hawaiian Airlines has partnered with Fossil to create a limited edition co-branded watch in the efforts to remind people of the importance of time. The proceeds

JetBlue has active partnerships with many charitable organizations, including Angel Flight, which provides free air transportation services to patients and families who need access to treatment options outside of their area. To donate TrueBlue points to Angel Flight or another JetBlue partner charity, view the link below.

JetBlue, You Above All

Use your TrueBlue points to contribute to the charity of your choice! When you choose to donate points, they’ll go directly to the charity for their use. All donations to TrueBlue charities are not tax deductible for TrueBlue members or JetBlue. Here’s how it works:

Southwest has partnered with a number of organizations dedicated to bringing awareness and support to those diagnosed with cancer. Find out more about how you can donate you Rapid Rewards points to the Dream Foundation, Make-A-Wish and the Ronald McDonald House.

Join in support of causes that matter. You can now donate points to nine different charities! Through your contributions, we can continue making a difference in the lives of those in need.

To make a difference this October, donate your United MileagePlus miles to make a difference in cancer research and patient support. Available charities include the American Cancer Society, the Cleveland Clinic, Golfers Against Cancer, Make-A-Wish, MD Anderson Cancer Center and the National Cancer Prevention Fund.

Every October, UPS celebrates Global Volunteer Month. In 2016, the UPS team and supporters contributed a total of 2.7 million volunteer hours in various fields across the country. Together with the UPS Foundation, UPS encourages everyone to give back this October to a cause close to their heart.

We’re more than UPS employees. We are your neighbors. We live and work in your community, and we are dedicated to volunteering time, sharing knowledge and donating funds to make it better. At UPS, there’s a culture that supports community service, helping us harness our collective effort in ways that make a real difference around the globe.