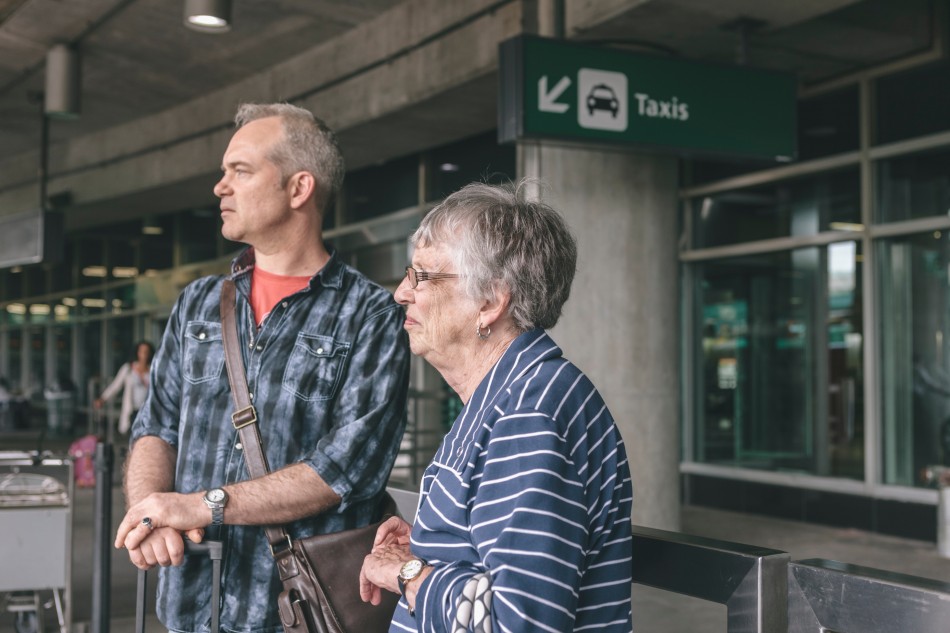 Did you know that your job could be one that is supported by the U.S. airline industry? Commercial aviation helps drive more than 11 million American jobs, especially those in the travel and tourism industry. For every 100 airline jobs, an estimated 473 are supported outside of the airline industry both directly and indirectly, including restaurant and hotel workers, taxi cab drivers and more.

Travel and tourism is a vital industry to the U.S. economy and is important to our global reach, as one of the largest service exports for the United States. Last year, U.S. airlines exported $43.7 billion of air travel, a new record that helped to fuel an eighth consecutive annual air travel trade surplus.

Including air travel, U.S. travel and tourism exports reached a new all-time high of $220.6 billion, representing 31 percent of service exports and 9 percent of total exports, greater than industries like agriculture, automotive and other consumer goods.