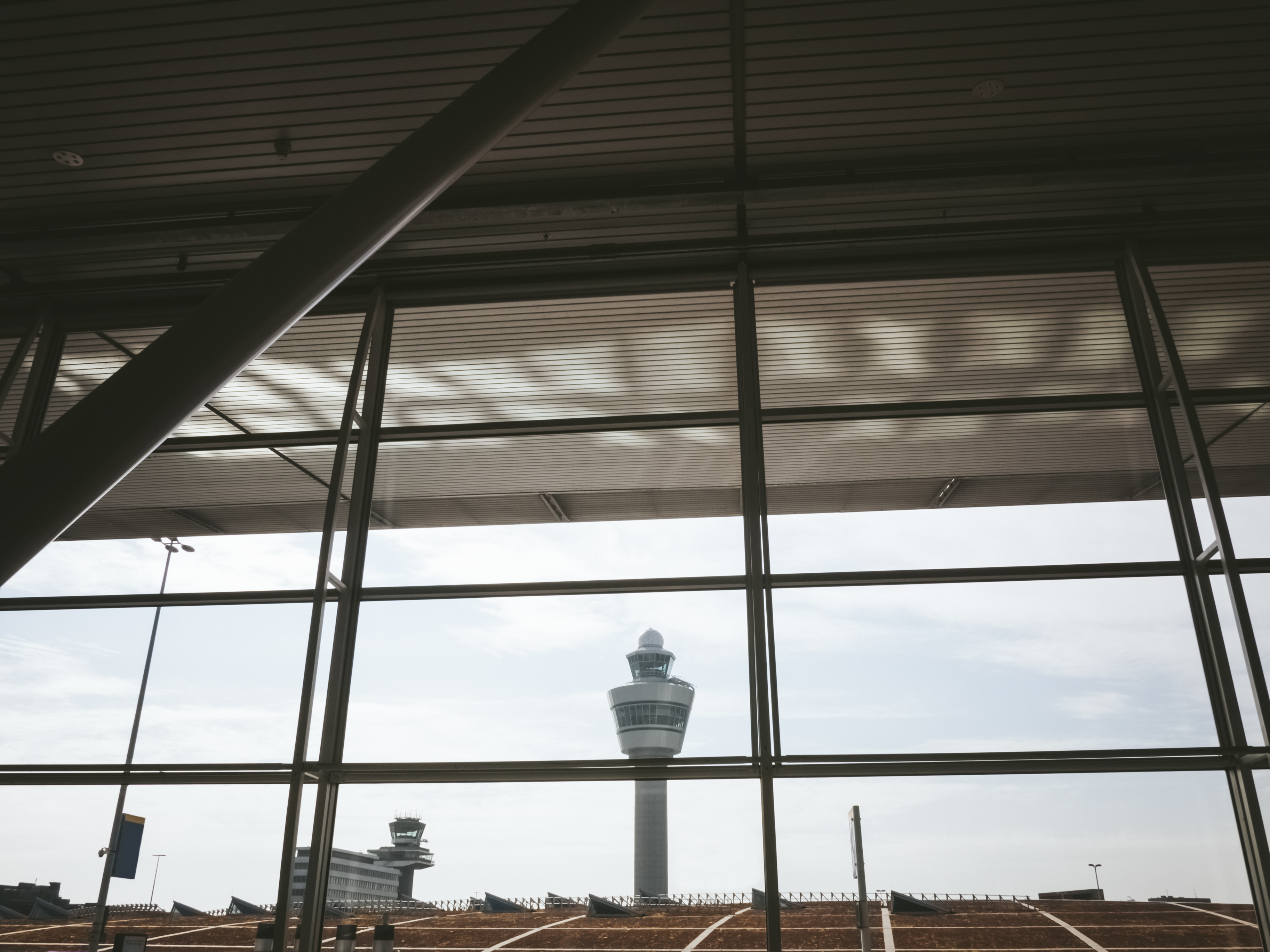 Calling for the legislation to be “transformative,” Airlines for America (A4A) president and CEO Nick Calio unveiled A4A’s push for next year’s FAA Reauthorization. Calio delivered his remarks before a luncheon at the International Aviation Club in Washington, D.C., on Oct. 9.

In his remarks, Calio called on Congress to ensure that next year’s legislation addresses tax, regulatory and infrastructure challenges impeding U.S. airlines. Calio cited growing competition from fast-growing Middle East and Chinese air carriers as an example. Calio said these and other non U.S. carriers benefit from an infrastructure and regulatory environment that is more favorable than what U.S. airlines must operate under.

While Calio was quick to point out that many systems in place abroad aren’t practical in the United States, he explained that Congress could do much more to promote a favorable environment for U.S. airlines facing competition from abroad. “A U.S.operated flight provides 60 percent more jobs than a foreign carrier flight,” said Calio. “Differences caused by favorable foreign government financing and local policies should be in part neutralized by the U.S. government normalizing our aviation policies and taxes.”

During his remarks, Calio discussed A4A’s key goals for FAA reauthorization, including holding the line on increases in taxes and fees. He also made clear that airlines will use reauthorization as an opportunity to reverse government actions harming the industry, consumers, and the U.S. economy on the whole. “We are singled out among all of the modes of transportation” for a level of taxation and regulation that stifles the “free market” for U.S. airlines, he said. “Treating airlines differently than any other global business does nothing to further our ability to compete and contribute to the economy.”

Calio also pointed to the progress that airlines have made toward gaining support among lawmakers on both sides of the aisle. Recalling that “basically nobody” supported the industry’s agenda three years ago, Calio highlighted that “we now have members of Congress who understand airlines are more than just tax collectors.” Calio singled out the recent, unanimous votes on Airfare Transparency and rolling back the 125 percent increase in the passenger security tax in the U.S. House of Representatives as examples of Congress siding with airlines to protect consumers.

A full text of the speech can be found here.