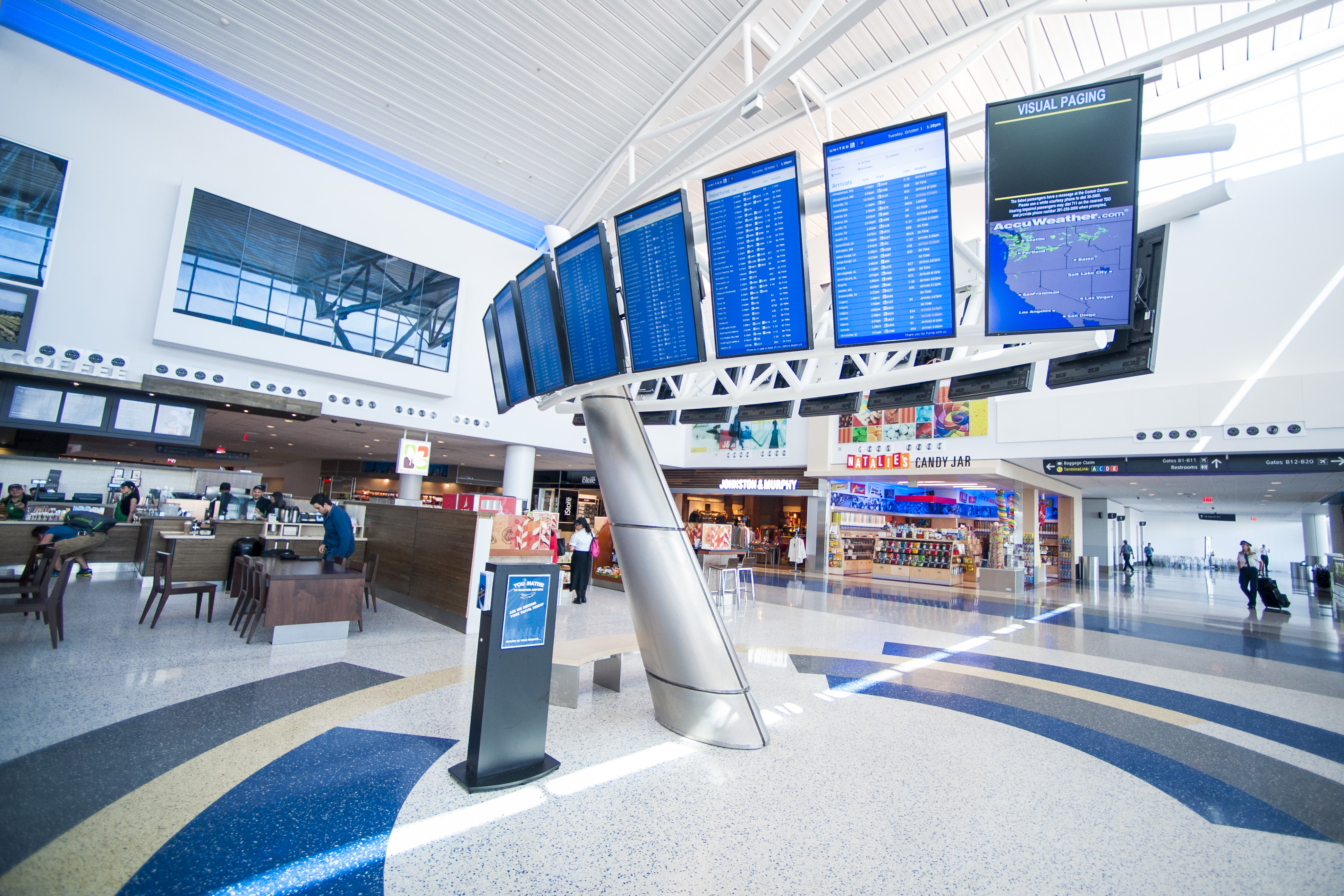 A Tax By Any Other Name …

The results are in and it’s not good news for airports and their efforts to push Congress to include an Airport Tax hike in this year’s FAA Reauthorization.

Airports are doing their very best to convince passengers and policymakers that their plan to increase the Passenger Facility Charge (PFC) – the Airport Tax – by nearly 90 percent isn’t a “tax,” but voters aren’t fooled.

According to a national survey of 1,000 registered voters, conducted by the Tarrance Group, a strong majority of voters, 65 percent, consider the PFC a tax, because every flyer must pay it.

The survey also found that an overwhelming 82 percent of voters oppose the airports’ plan to increase the PFC by almost double and tie future automatic increases to inflation.

Additionally, 75 percent of voters are less likely to support a PFC increase when informed that airports have investment-grade credit, have ample access to the bond market to raise money and hold $11 billion in unrestricted cash. That’s enough savings for airports to continue to operate for nearly an entire year without any income and airports still want more.

Other key survey findings include:

“Recent Congresses – under Democratic and Republican control – have held the line on a PFC increase,” said A4A President and CEO Nicholas E. Calio. “They did so because passengers, airlines and the U.S. economy cannot afford higher taxes and fees, and because airports are capable of addressing capital needs through existing revenue streams. The same is true today, if not more so.”

The numbers don’t lie, voters know that a PFC increase is a tax, and don’t want it, no matter what the airports call it.